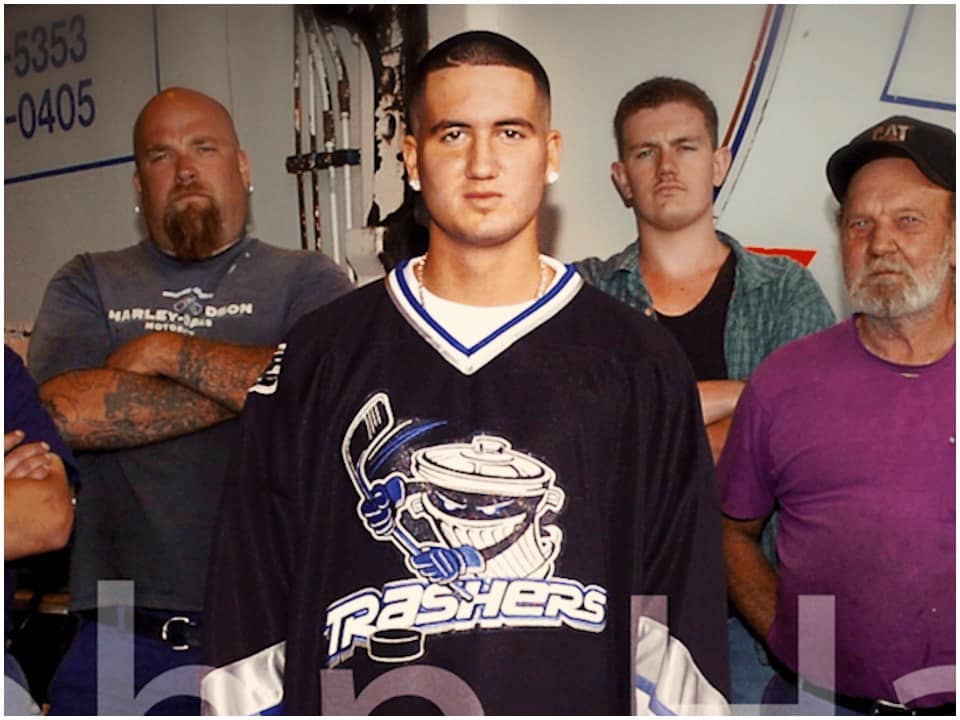 Brad Wingfield is a Canadian retired professional ice hockey player who played for Sherbrooke Saint-Francoise and was famously known among the Ice Hockey community for his rough ways. He was recently mentioned in the Netflix documentary series, Untold.

Brad started his career in Ice Hockey in 1992 with the Bellingham Ice Hockey team and also played for Kelowna Spartans in 1993. He then went on to play for the Penticton Panthers for Canada in 1994-95 and for Royal City outlaws in 1996. Brad was known to have played for both American as well as Canadian teams and in the period of 1997 to 2006, he played for American teams including Central Texas Stampede, Utah Grizzlies, New Mexico Scorpions, and Corpus Christi ice rays. Wingfield played in several minor as well as major leagues for these American as well as Canadian teams over the years and maintained great records and shots. He was also part of the team Danbury Trashers “the bad boys of hockey” which is known for its infamous manager and connections with mobsters.

He was known to have played for a total of 17 teams throughout his career. From 2006 onwards, he played for the Canadian team Sherbrooke Saint –Francois and led the team to win several games and tournaments. He finally retired in the year 2008. Throughout his career, he was known for his rough play and for getting into heated fights on the ice rink. He currently works as a concrete pump operator for Ross Concrete Services. Recently in the Netflix Documentary series “Untold” which documented crimes and violence in various sports and untold stories of suffering, his story and ways were mentioned and he was featured in the episode Crime and Penalties to highlight the mobster behavior and violence in Ice hockey games. The series is available on Netflix since August 31st, 2021.

Brad was one of the bad boys on the infamous team the “Danbury Trashers” and he had an image just like his teammates to indulge in violent practice within a few seconds into the games. The teammates were paid for causing mobster-like situations on the Ice Hockey rink by its manager and owner family, the “Galante family” of mafias. Jimmy Galante, stood up a hockey team and named his 17-year-old son Tony as its manager to spread the mob violence in a hockey arena. Brad is known for his fights and for having the most ever penalty points in the leagues. He often indulged in altercations, game misconducts, and fistfights even while he was part of other teams.

Brad has not shared much about his personal life but is currently believed to be married. He has not shared any details about his family or wife. He likes to keep his life private and is known to be currently settled in British Columbia, Canada. Brad has maintained his LinkedIn profile up to date but is not known to be on any other social media platforms like Instagram, Twitter, etc.

Brad Wingfield earlier earned generous wealth through his career in hockey and since his retirement, he has been making his living as a concrete pump operator. He leads a moderate lifestyle and has been able to build himself sufficient life. His net worth as of 2021 is around $100,000.