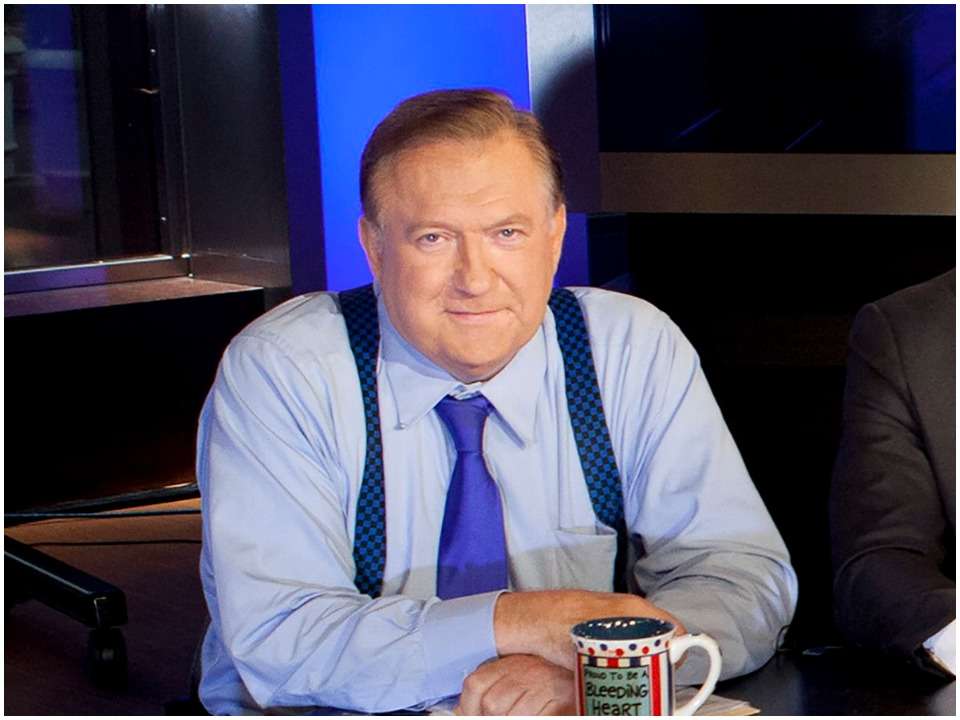 Bob Beckel was an American personality who was famously known for his multi-talented professions including political analyst, pundit, and a former political operative. Previously, he has worked with Fox News Channel while being an analyst and commentator. Despite this, he co-hosted the series called THe Five until he was released from the channel in 2015 after being absent for several months while being in hospital and recovering from back surgery.

After the release from Fox News Channel, Beckel started his new job with CNN. In January 2017, he went back to Fox News as a co-host of The Five. But, soon in May 2017, the channel announced that they are releasing Beckel after being accused of making racist comments against one of the Fox News employees.

Beckel went to the Wagner College in Staten Island and received his degree of B.A. When he was in college, he used to play football and worked for the presidential campaign of Robert F. Kennedy in 1968. Beckel also served as a Peace Corps volunteer from 1971 to 1972 in the Philippines and thereafter, he received his degree in politics at George Washington University.

Bob Beckel was a multi-talented personality who maintained his career in different disciplinary subjects including government, politics, fox news, CNN, USA Today, etc. first he entered the disciplinary of government in 1977 when he was appointed as deputy assistant secretary of state for congressional relations. With this position, he became one of the youngest personalities with the same role. The following year, he became the special assistant to the president for legislative affairs after which he joined Walter Mondale’s 1984 presidential campaign and worked as the campaign manager. During the work of campaigning, he became the leading and known man who successfully wrapped the slogan, “Where’s the beef?” around Gary Hart.

In 2010, Beckel made a brief appearance on season 8 of the TV series called 24 with fellow Fox News analyst Monica Crowley. In 2011, Beckel turned to Fox News and joined the channel as the co-host of The Five. he co-hosted 708 episodes of the show until his release in June 2015. Beckel, who had his last appearance on the show in February 2015, was absent and was recovering from the back surgery at home. From 2005 until the end of 2015, Beckel served as the columnist for the channel USA Today. He wrote and worked on many articles with one of his friends and political opposite Cal Thomas. Later in October 2015, Beckel was hired by another media outlet called CNN. He was offered the commentary job on the 2016 elections.

The American political analyst Bob Beckel was a married man. He was married to Leland Keysar who was one of the testimonial witnesses for the Brett Kavanaugh case. The couple got married in 1992 but their marriage could persist and last long till a decade. The two were blessed with two children before their official split in 2002. Thereafter, Beckel developed alcoholic addiction. He once spoke about the same in July 2011 in the show of The Five on Fox News and admitted that he was alcoholic and was trying to recover from his cocaine drug habits.

Bob Beckel’s death was announced on social media by one of his friends and colleague named Sean Hannity on 22nd February 2022, Monday. He quoted the news while saying, “We miss him already”. The news was later confirmed by the columnist Cal Thomas- the man with whom he worked in USA Today and who helped him get back on the track of normal routine life with work in hand.

Before his demise, Beckel had a great journey of a well-established career in all the fields including the government sector, political sector, at Fox News Channel, CNN, and USA Today. According to Celebrity Net Worth, Beckel’s estimated net worth was nearly $10 million.