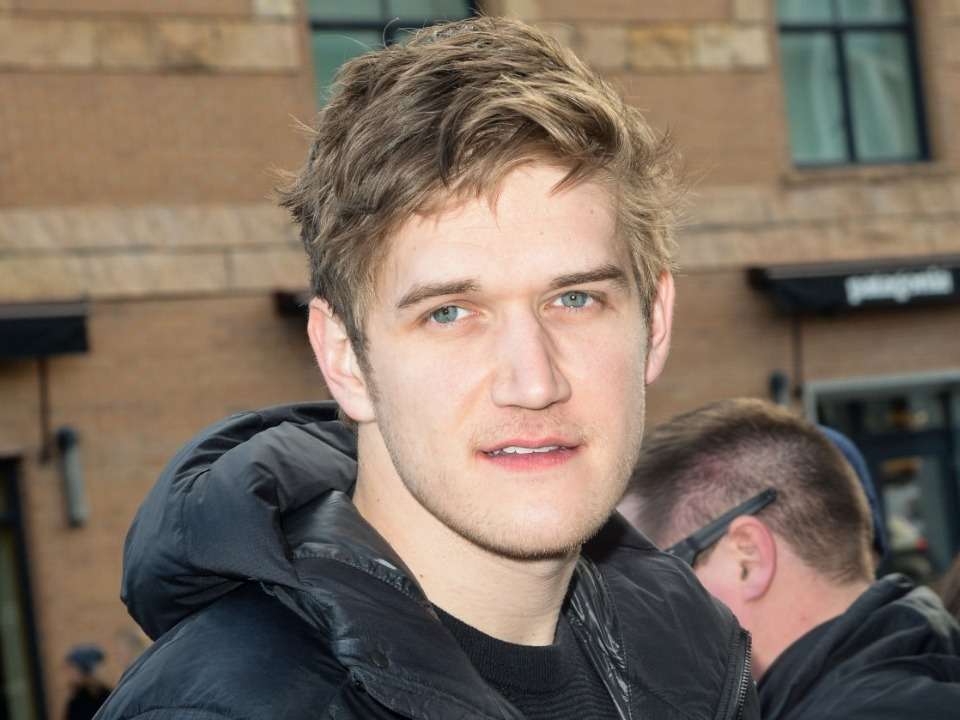 Robert Pickering “Bo” Burnham is a multitalented American comedian, actor, filmmaker, musician, and poet. In March 2006, he started off his career as a YouTuber and as of November 2020, his videos have crossed over 300+ million views.

Burnham was born on the 21st of August, 1990 in Hamilton, Massachusetts, the United States to a construction company owner, Scott Burnham, and a hospice nurse, Patricia. He is the youngest of his two siblings, Samm Burnham (sister) and Pete Burnham (brother). He studied at St. John’s Preparatory School, located in Danvers, Massachusetts, and graduated in 2008. Later, to study experimental theatre, he enrolled in New York University’s Tisch School of the Arts, but in order to pursue a career in comedy, he postponed his admission for a year.

In 2009, he played the role of Rudy in the comedy film “American Virgin”. He also played a role of himself as a stand-up special in a half-hour program “Comedy Central Presents”. In 2010, he played the same role in “Bo Burnham: Words, Words, Words”. After in 2011, he charactered “Bartender” in the comedy film “Hall Pass” and in 2013, he appeared in the main role of “Zach Stone” in 12 episodes of the MTV television series “Zach Stone is Gonna Be Famous”. Also, he was the producer, writer, co-creator of the series. In 2014, he played the role of “ChippMcCapp” in the episode “Flu Season 2” of the series “Parks and Recreation”.

He also appeared as a stand-up special in the show “Bo Burnham: what.” in 2013 and on June 3, 2016, “Bo Burnham: Make Happy”, which exclusively released on Netflix. He wrote and directed a successful comedy-drama film “Eighth Grade” in July 2018. In 2020, he portrayed “Ryan” in a thriller film “Promising Young Woman”. His new special “Bo Burnham Inside” will available on Netflix in which he performed alone and described all of his experiences during the pandemic.

Since 2013, Burnham has been in a long-term relationship with Lorene Scafaria, a famous screenwriter, actress, director, and playwright. Reportedly, it is known that currently the couple together resides in Los Angeles, California.

The talented young actor has been engaged in his performance career for a long time and has now earned a lot of fame and wealth. His source of income comes from acting, comedy, directing, music videos, etc. His net worth as of 2020 is believed to be around $4 million. Bo has made a huge fan following due to his endearing looks. He has more than 760K followers on Instagram, 240 people following and has posted 255 pictures as of now. Also, he has a YouTube account having more than 1 million subscribers and posted 29 music videos as of now. He is active on other social media platforms as well.