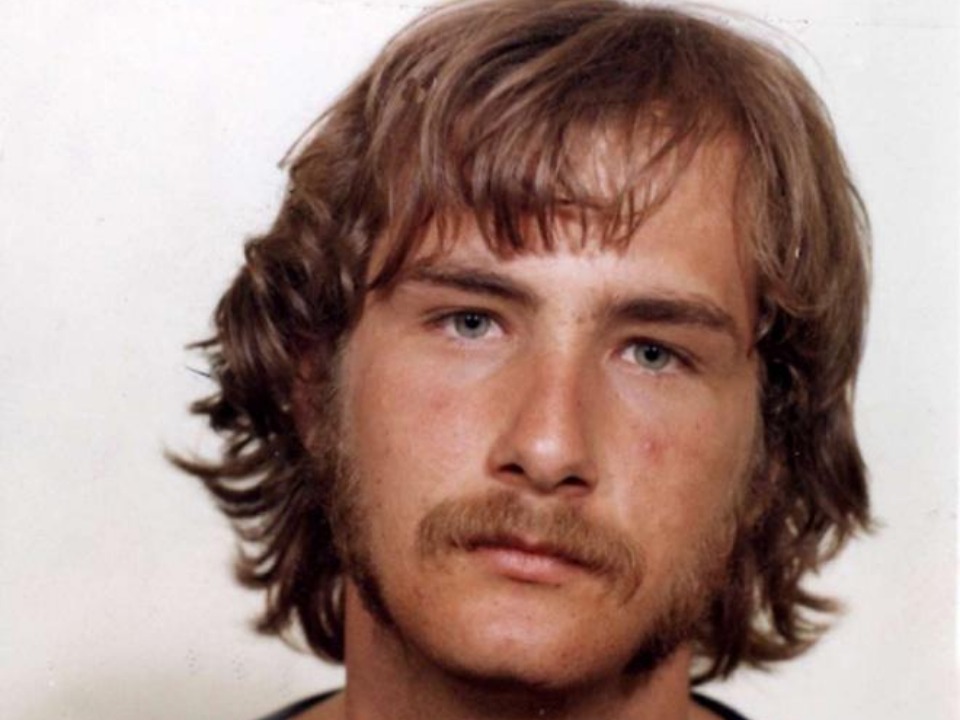 Billy Milligan was an American who was highly popularized because of his court case in Ohio in the late 1970s. He committed several felonies and was later arrested because of raping three women on the campus of Ohio State University. To protect him from further criminal assaults and prepare his defense, his psychologist diagnosed him and concluded that he was suffering from multiple personality disorder. His lawyers appealed that he was going through insanity and claimed that two of his personalities committed the crime without making Milligan aware of it. Billy was the first person to be diagnosed with dissociative identity disorder and was the first person to commit this major crime for this reason instead of spending a decade in the mental hospital. Milligan’s life story was publicized by Daniel Keyes who earned an award for his non-fiction novel named “The Minds of Billy Milligan”.

Billy Milligan was born 14th February 1955 in Miami Beach to his parents. His parents were named Dorothy Milligan and Johnny Morrison. His mother Dorothy Milligan has individually a long story of her life from marrying one man to another who raised Billy in such conditions that amazed him and made him feel guilty of being raised like that. Dorothy was raised in Ohio and used to live in Lancaster with her previous husband with whom she divorced shortly and later moved to the Miami area. In Miami, she started working as a singer and started living with another man named Johnny Morrison. Dorothy and Morrison together had two children; one was the son who was named Jim Milligan and another was the daughter who was named Kathy Jo Milligan.

Johnny Morrison had to struggle with fatherhood. He was hardly able to meet the medical requirements of all the members of the family. He used to follow gambling all day long and used to drink alcohol all the time. Later, he was hospitalized for acute alcoholism and depression somewhere in 1958. Later, he committed suicide, according to Keyes. He was being found by Dorothy slumped over the sable with a half-filled alcohol bottle and an empty bottle of sleeping pills on the floor. He died by suicide by consuming carbon monoxide poisoning. After Morrison’s death, Dorothy moved away from Miami returning to Lancaster, Ohio with all of her kids. She re-married her previous husband and the marriage lasted for almost a year.

In 1962, Dorothy met Chalmer Milligan who became Billy’s step-father. Chalmer was already married to Bernice and was divorced on the ground of “gross neglect”. They both had a daughter named Challa who was the same age as Billy and another daughter of Dorothy who is currently working as a nurse. Dorothy and Chalmer married in Circleville, Ohio on 27th October 1963. Later in their marriage, Chalmer was accused of abusing Billy. Keyes claimed that Billy had multiple personality disorder from an earlier age and had few names like a no-name boy, Christene, and Shawn by the age of three, and by the time he became five years old, the disorder started appearing in him.

Billi Milligan was a criminal who was so disturbed that his mind was fractured into 24 personalities. Once he kidnapped three women from Ohio and raped them in the State University Campus Area and said that he did it all for the affection. One of the women who were raped told investigators that he was having a German accent though Billi Milligan was born in Florida and was brought up in Lancaster and Circleville. Another woman said that he had been enough nice to her that if she had met him in different circumstances she would have been dating him. Milligan’s birth name was William but he used to have different names some of which included Arthur, Christene, Ragen, Adalana, and 19 others.

He was the first person in American history who had such a severe mental disorder that he used this state for doing violent crimes. Billy was an accused rapist who had almost 10 personalities and made history with his name all in Columbus. In fact, some psychiatrists have questioned both the phenomenon of multiple disorders that he used to have and the use of it as a legal defense. Billy was being registered as a sex offender in early 1977. He was being identified by one of the victims and from the fingerprints lifted from the victim’s car. He was accused of three counts of kidnapping, four counts of rape, and three counts of aggravated robbery.

He was being examined by many doctors and in the end, he was diagnosed by Turner who concluded that he was suffering from a dissociative identity disorder. He spent a decade in a mental hospital and later was released in 1988 after spending years in a mental hospital. In 1996, he started spending his life in California. His location remained unknown for a very long time and all of his acquaintances lost contact with him. He died because of cancer at a nursing home in Ohio at the age of 59. On the other hand, Netflix is all set to launch the new docuseries by the name of “Monsters Inside: The 24 Faces of Billy Milligan”.