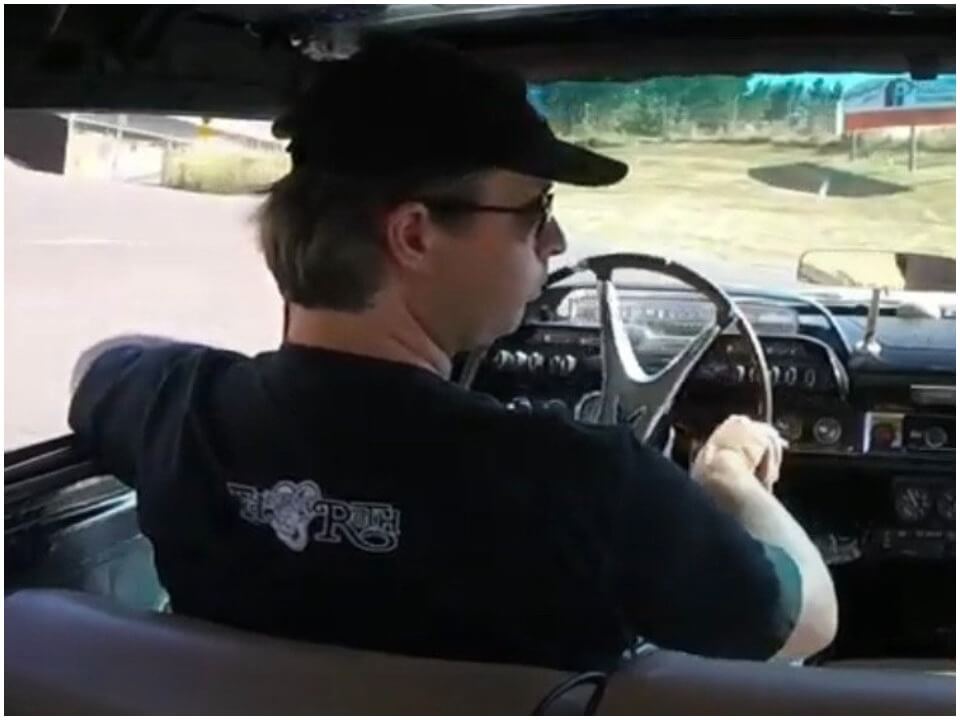 Benjamin Jeffrey Smith, who is a self-described anti-social machinist has posted a trail of disturbing social media posts and belongs to Portland, Oregon. The man has been accused of a mass shooting affecting five people together in one shoot on 19th February 2022. The shooting left one of the Black Lives Matter protesters dead.

According to OregonLive, Benjamin Smith is a 43-year-old man who was working as a machinist and lived for at least 14 years across the street from Normandale Park. The media talked to Smith’s brother Arthur Killion who said that his anger aggressively grew and it set a demonstration in the Northeast Portland neighborhood. He also said that Smith was upset regarding the city-wide protests and homeless people in the area. He was against the COVID_19 health mandates and was known to have a collection of guns.

Benjamin Jeffrey Smith aka Polybun was first identified by the authorities as a suspect on 22nd February 2022. Initially, he was named by OregonLive reporting that the witnesses have identified the suspect. On the other hand, OPB editor Ryan Haas reported the same day that Smith had not been charged as he was admitted to the hospital but a warrant of his arrest has been passed that is enough to give him the charge of second-degree murder, first-degree attempt to murder, assault and unlawfully use of any weapon.

The authorities didn’t initially name the suspect or deceased the victim but on 22nd February he was identified as 60-year-old June Knightly (Brandy Lynn Knightly). On the other hand, OregonLive identified the Black Matter Lives protester as June Knightly, she was killed and shot to death. Her nickname that was written on the shirt was T-Rex, according to the outlet. Smith’s roommate told OPB in an interview that he is just a sad and angry dude… he talked about wanting to do this…. He was angry at the mask mandates and angry at the damned liberals… also, he was working at Peninsula Iron Works.

On the other hand, OregonLive reported that Knightly belonged to northeast Portland and was also part of a women group who were involved in the protest. One of the people named Kathleen Saadat described Knightly saying that she was warm, kind, and the kind of personality who used to think of different things and was working on the task of making the world a better place and also to make herself a better person in the world.

According to the reports, Benjamin Smith is now been charged with at least nine offenses including murder in the second degree. The DA’s statement stated that Smith confronted the group of protesters by yelling at them. They told him to leave them alone and then all of the sudden he got his gun out of his pocket and started shooting the crowd. Seeing his social media, he has described himself as a local “furry” who goes by the name Polybun. The police officials confirmed that Polybun is the same suspect who goes by the name Ben Smith. He shot and got himself critically wounded in the incident. However, Smith remained there in the hospital because of his injury.

There have been many social media posts published on Telegram and other sites under the name Polybun. The person named Polybun emerged and revealed comments like killing people and that seems to be willingly disrespectful. Smith is also available on Reddit where he has developed a thread under the name Polybun. One of his comments on the social networking site included, “Censorship is never ok, no matter what the reason. F*** you.” he has written many comments including the description of a story where a man killed the neighborhood over a snowblower dispute.

He has written about dogecoin in very esoteric posts. Apart from this, he has written about cars and how they grew up in Indiana. In one of his social media posts and the thread, he wrote that his father smelled of “Jim Beam and failure” he has written about burning man, describing the character and the personality that is owned by the man. Smith also had a business at some time that was called Polyhead.net. The online records show that the business was based in Indiana.