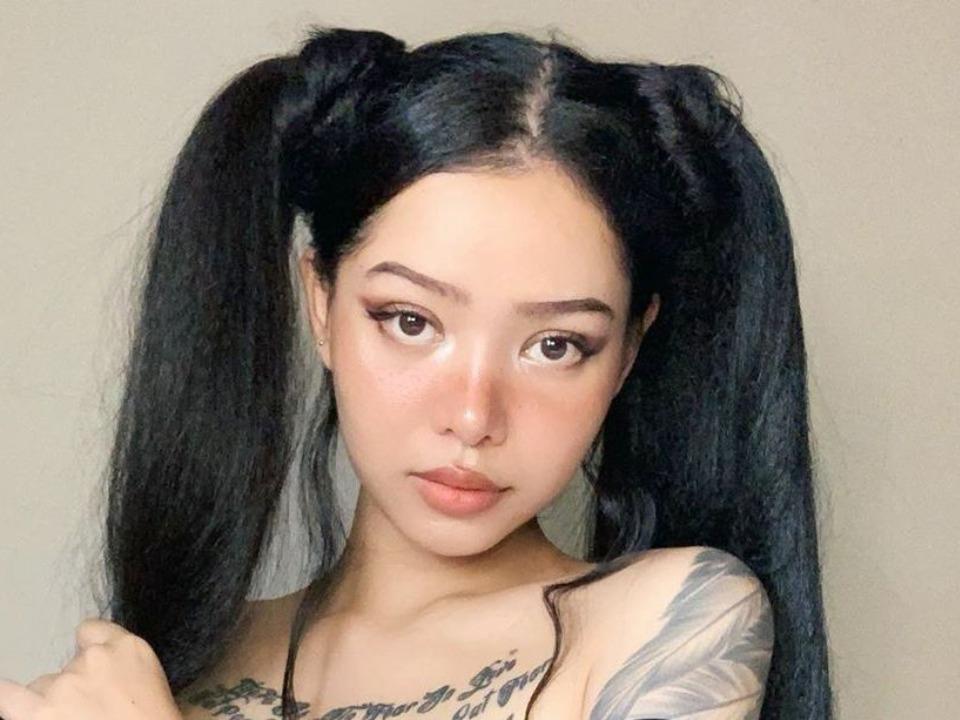 Her father is a businessman and mother is a housewife, she is a private person and thus the details of her family aren’t revealed on the media. She is a high school graduate. The 19-year-old is one of the cutest sensations out there. As she is a private person there are no insights or revelations on her relationship with anyone on her social media account. Currently, the young star is focused on her career and making her life better.

After graduating from high school, Bella joined the US Navy in 2017. Her Navy pictures are still on her Instagram handle. As of 2020 she has left the Navy after serving for three years and is a proud Navy Veteran. Many of her fans are inspired by Bella due to her contribution to the Navy and being an influencer. She breaks the common stereotypes of Tik-Tok stars.

In April 2020, Bella opened her Tik-Tok account and started to post cute videos where she used to lip-sync. Her account also comprised of her gaming videos, popular challenges, and comedy lip-syncs. Her duet with Anthony Potero gave a boost to Bella’s Tik-Tok handle. It just took Bella one whole summer to gain nine million followers on Tik-Tok, and day by day her popularity is increasing. Bella wants to remain to be a social media personality due to her loving personality, she even wants to win an Oscar as an actress.

As Bella is very fond of having Tattoos, one of them has caused a heated argument on racism. Recently the Filipina Tik-Tok star received hate and criticism from her Korean fan-base as one of her tattoos shows Japan’s Rising Sun flag can be spotted on her left arm. The flag is associated with Japanese imperialism and the country’s acts in World War II. The hashtag #CancelKorea on twitter has drawn the attention to racism and South Korea’s and Philippine’s relationship. However, Bella has apologized via social media and said she will either remove or cover up the tattoo.

Bella has a huge reach on Instagram and Tik-Tok and has also served in the US Navy for more than three years which is her primary source of income. Considering her social media sponsorship and endorsements, all together as of now her net worth is estimated to be $200,000.