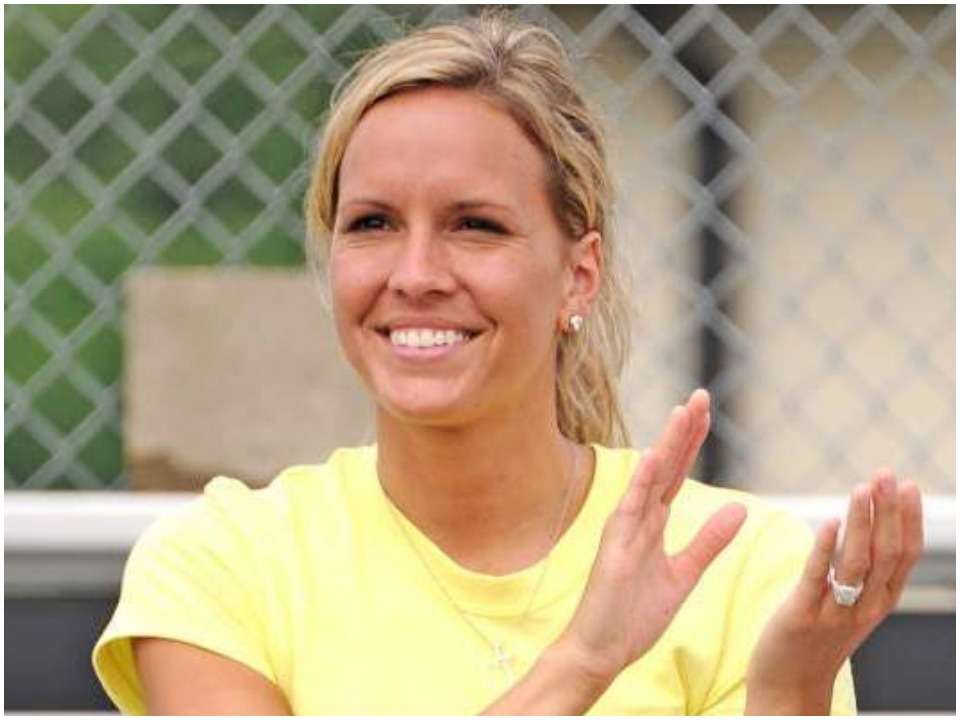 Ashley Harlan is an American physician assistant and medical professional famously known as the spouse of Pittsburgh Steelers Quarterback, Ben Roethlisberger. She is a strong working woman and also a mother of three. She is widely known and respected for her inspiring persona.

Ashley Harlan was born on 24th July 1983 in Lawrence County, Pennsylvania, USA to her parents Jeannie Harlan and David Harlan. She grew up in a Christian family along with her siblings Brandon and Brent Harlan. Ashley is known to have completed her high school education from Laurel High School in her hometown and later for her college education; she went on to join St Francis University. Ashley graduated with a BSC degree in Health sciences. She continued her studies for the Master of Physician Assistant after finishing her bachelor’s education.

Ashley decided to pursue her career in the field of medical sciences and thus went on to graduate with a Health sciences degree. To pursue her career goal she also completed her master’s graduation and became qualified to become a physician assistant. She is currently working as a physician assistant in the cardiac surgery department at UPMC Presbyterian hospital in Pittsburgh and is living her dream and goal to join the medical practice. However, much is not known about her career development over the years but it is known that she is highly involved in serving people. She also runs a foundation along with her husband named- The Ben Roethlisberger Foundation where they provide help to UPMC children’s hospital and the Ronald McDonald House.

Ashley is currently married to famous football player Ben Roethlisberger. The two have been married since 2011 and also have three children together named- Benjamin, Baylee, and Bodie. They first met at a training camp in 2005 and they immediately became fond of each other. They dated for several years and finally tied the knot at the Christ Church in Ohio. She currently lives happily with her family in her Pittsburgh home and also has a German Shepherd dog named Dakota and her puppies.

Ashley Harlan has been working as a successful physician for several years and has earned a lot of income through her profession. Over the years she has accumulated a lot of wealth but her exact wealth has not been shared. It is, however, estimated to be around $500,000.