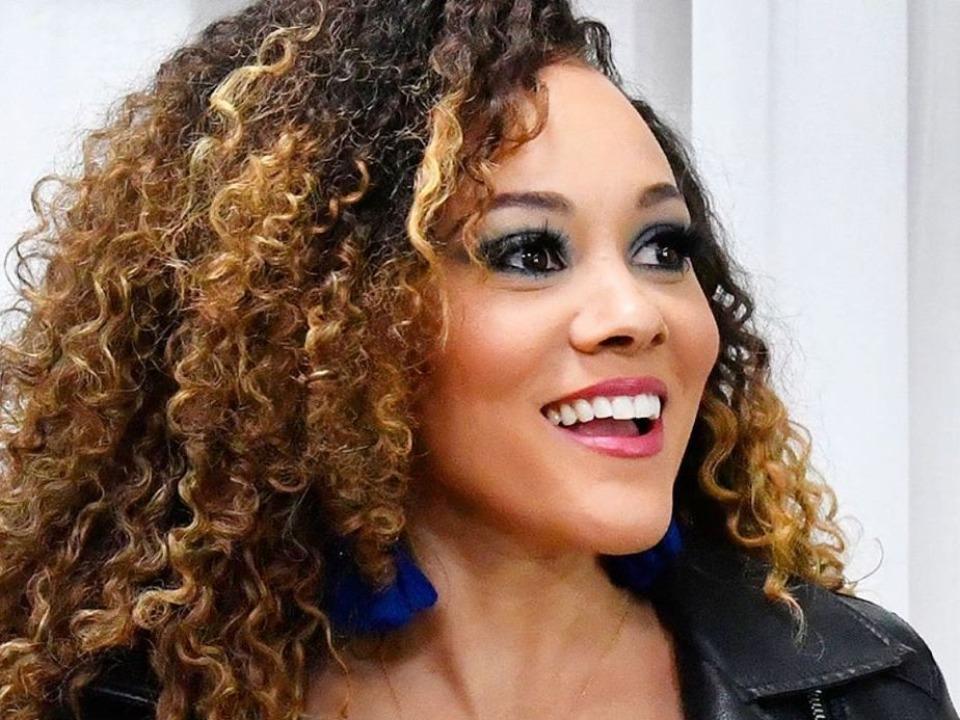 Ashley Darby is a certified yoga trainer, and entrepreneur who appeared on an American reality TV show named the real housewives of Potomac. This show tells about the working struggles of the rich and dramatic housewives living in Potomac. The show is quite entertaining as they follow several women who work well and are part of the exclusive society.

Ashley was born on 8th June 1988 in Maryland, USA. She always had a crazy drive to succeed. Her mother’s name was Sheila Matthews. On the reality show, she told that after her divorce her mom and dad divorce never got to meet him even after several efforts he blocked her. As the oldest child in her family, she grew up juggling various jobs to support her single mother and siblings. At the age of 18 she got into Maryland University, also worked as a bartender to make sure the family is financially stable. In 2011 she was a winner of a beauty pageant contest and crowned as Miss District of Columbia Pageant.

Ashley was introduced to the world by her millionaire husband from which she was totally unaware. She is also a certified yoga trainer and owns multiple businesses of Restaurant, for example, OZ which is situated in Arlington, Virginia, and has her own Clothing line, Zen Gem. With her hard work, she received an opportunity to work in the American reality show named “The Real Housewives of Potomac” at the age of 27. She also wrote a book named “Paper Wristband” about two fictional character’s life during teenagers and going through struggles.  On 22nd July 2018, she released her first song named Coffee and Love where she received around 67 thousand views.

Being a businesswoman she came across a lot of businesses owned by black women and are not provided with loans frequently due to racism. She also mentioned how great their products and services are yet they don’t get enough opportunity to run their business. She took an initiative to save these incredible businesses.

Ashley met her husband “Michael Darby” at a lounge where she was working as a bartender. The couple was attracted instantly and started dating within a few days. Michael Darby is an Australian real estate millionaire and is 29 years older than her. After dating successfully for four years the couple tied a knot in May 2014. On 7th July 2019, they welcomed their baby named “Dean”. They also revealed that Ashley is pregnant with a second child. She is also focusing on her Children, Love, and business.

On Instagram, she has around 343 thousand followers while on Twitter she has 62 thousand followers. Being a self-made woman who worked day and night to provide financial stability to her family, from winning a beauty pageant to being cast on various reality shows her net worth is around $5 Million.