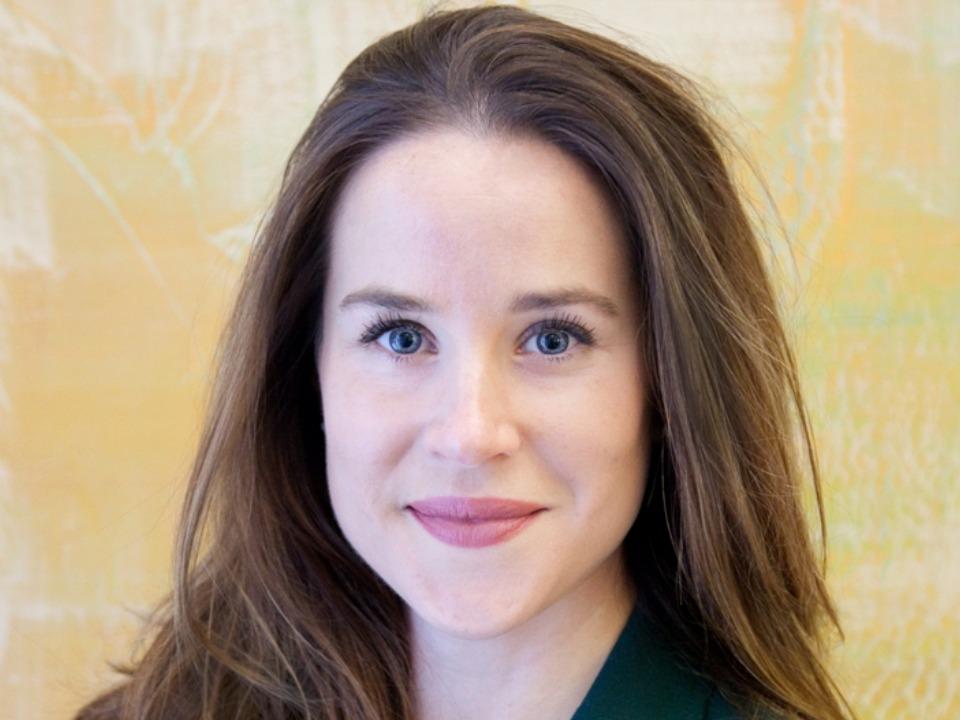 Ashley Blazer Biden, also known as Ashley Biden, is an American Entrepreneur and Social Worker and Activist. She is the daughter of former Vice President and current Democratic Presidential nominee, Joe Biden, and his second and current wife, Jill Tracy Jacobs (Jill Biden). Since childhood, Ashley is very close to her father, Joe.

Ashley was born on June 8, 1981, in Wilmington, Delaware, United States of America. Her father, Joe Biden, had been active in politics since 1969. He was previously married to Neilia Hunter from 1966 to 1972. They had three children, Beau Biden, Hunter Biden, and Naomi Biden. The three children along with Neilia met with a vehicular accident on 18th December 1972. After a tractor-trailer slammed against their station wagon at an intersection, their mother, Neilia, and sister, Naomi, perished. However, Beau and Hunter survived the condition.

On June 17, 1977, Joe Biden and Jill exchanged wedding vows in a Catholic ceremony held at the Chapel at the United Nations in New York. It was his two sons, Beau and Hunter, who convinced him to remarry. In 1999, Ashley was arrested by the police for possessing Marijuana. However, the prosecutor declined to press the charges against her. About a decade later, a 43-minute hidden-camera video that reportedly shows Ashley taking cocaine was been tried to sell to the ‘New York Post’. However, the Post did not purchase the video but they did run a story on it. In January 2015, Ashley lost her half-brother, Beau to Brain Cancer. She is also the aunt of Hunter’s three children: Finnegan, Maisy, and Naomi.

Ashley has harbored a deep passion for social work and the environment since childhood. When she came to know the condition of the dolphins trapped in tuna nets, she approached her father with her extensive research on how to protect marine animals from human-introduced contaminations in their ecosystem. In 2003, Ashley received her Degree in Cultural Anthropology at Tulane University. Subsequently, she earned a Master of Social Work degree from the University of Pennsylvania in Social Policy and practice.

Her first job was at the NHS Children’s Reach Clinic as a Clinical support specialist. Later, she came back to Delaware and began working as an employment and education specialist for the West End Neighborhood House. Subsequently, for five years, she was employed at the Delaware Department of Services for Children, Youth, and Their Families (DSCYF) as an education and employer liaison. In 2016, Ashley created her own clothing company, called “Livelihood”, in partnership with the online store Gilt.

Until March 29, 2019, Ashley served as the Executive Director at the non-profit Delaware Center for Justice, an initiative for children and adults affected by the criminal justice system. It was her most recent job. She began working with her father on his possible 2020 presidential bid after departing from her previous job. The campaign for the 2020 Democratic presidential candidate was formally begun by Biden on April 25, 2019.

Previously, Ashley received a $166,000 federal grant where she worked for a Delaware non-profit organization. Ashley Biden’s Net Worth is estimated to be around $1.5 Million US Dollars.