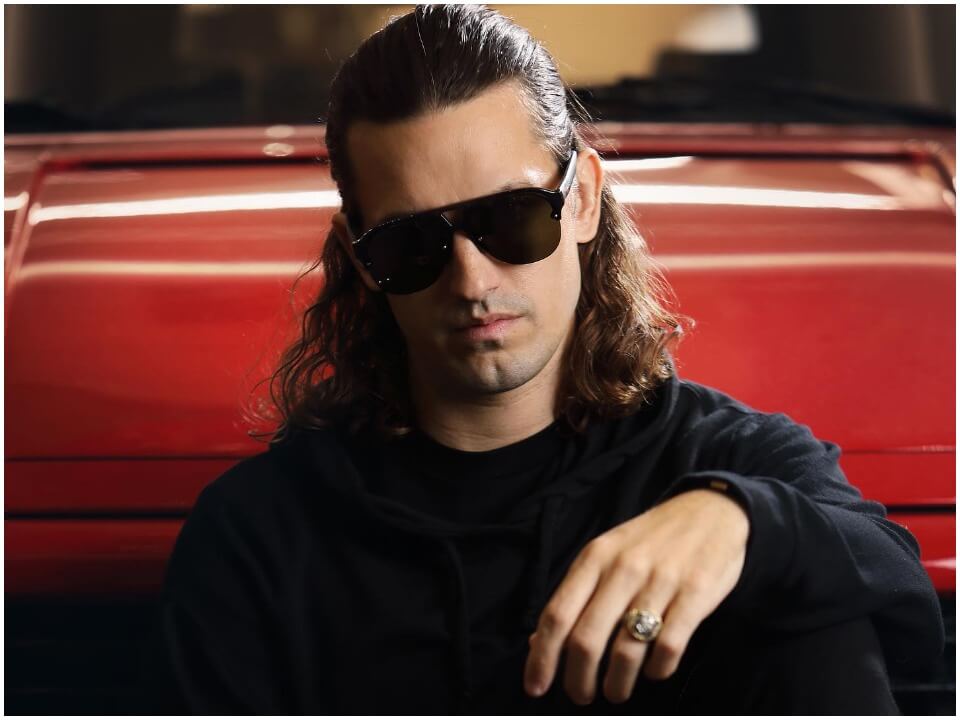 Asher Monroe is an American personality working as an actor, singer, songwriter, and dancer in the entertainment industry of Hollywood. Back in 2006, he worked in an extensive run of national tours including The Sound of Music, Oliver!, and The Prince and the Pauper. He was being contracted with Warner Bros. Records under which he produced and released his top 40 singles called “Love Struck”, where he presented himself as the lead singer for the boy band V Factory.

Asher who is around 33 years old was born on 28th September 1988 in Arlington County, Virginia, got his first role at the age of 7 while working on the first national tour with the role of Chip in the production of Beauty and The Beast. Asher has not given the identity of his parents. However, it is known that he was brought up along with his two siblings, and both seemed to be older than him.

Asher comes from the background of acting in different films. He has developed himself into an extremely talented actor and went to work in the films like Parenthood on NBC and The Mentalist- the American drama on CBS. he landed the role for the TV shows and films from 2006 to 2009, later which he signed the flagship as a solo artist to the music label D Empire Entertainment.

In 2011, he was honored while being named as one of the top 10 artists on the list of MTV alongside other artists named Frank Ocean, Avicii, and Lana Del Rey. Back in December 2012, he got himself filmed/pictured for the magazine cover of Billboard after which he released two latest singles- one was Here With You- where he worked as the co-writer, and the other was Hush Hush- where he worked as the co-producer. Asher began his recording collaboration back in late 2013 and worked with the artists like Chris Brown and Sean Kingston in Los Angeles.

Asher worked as the lead singer of V Factory shortly after completing high school. Back in 2008 at the age of 20, he released his EP called These Are The Days on iTunes along with other albums called Round and Round, She Bad, and The Namesake. Later, he worked on the first single with V Factory called Love Struck which was released on iTunes on 3rd February 2009. In 2011, while emerging with the short name Asher Monroe, he started working as co-writer and producer of the new songs with the various Los Angeles-based productions and talent.

Asher’s first solo music video was called Like I Do, which was released on YouTube and garnered more than 1.6 million views with half of them coming within 24 hours of the uploading of the song. He worked on his second music video called Hello Baby which was featured by Huffington Post and Forbes. His other video called Every Night which was released in late February 2012 gathered around 2.5 million views before making the headlines.

Asher engaged the already married and the mother of two children from her previous marriage of 12 years, Diana Jenkins. The young boy who is in his mid-30s is widely popular for being a hardworking personality and is now an internet sensational star. Diana stayed with Roger Jenkins before parting their ways for around 12 years. They exchanged the rituals of marriage back in 1999 and Roger happens to be the brother of the Olympic medalist David Jenkins.

Roger is the father of Diana’s two children and he is a British financier and former athlete. The couple ended their relationship and got their divorce finalized in the year 2011. Diana is the mother of two children from Roger- a daughter named Enya and a son named Innis. Likewise, she is also the mother of a newborn baby girl named Ela from her boyfriend Asher Monroe. Diana seems to be very close to all her three children and is currently sharing the life and house with the new partner and her two daughters and one son.

Asher Monroe, who first began working in the music industry at the age of 7, has now developed himself into a perfect example of an actor, singer, songwriter, and producer. He comes from a strong background of health and wealth and is estimated to produce a net worth of more than $1.5 million.