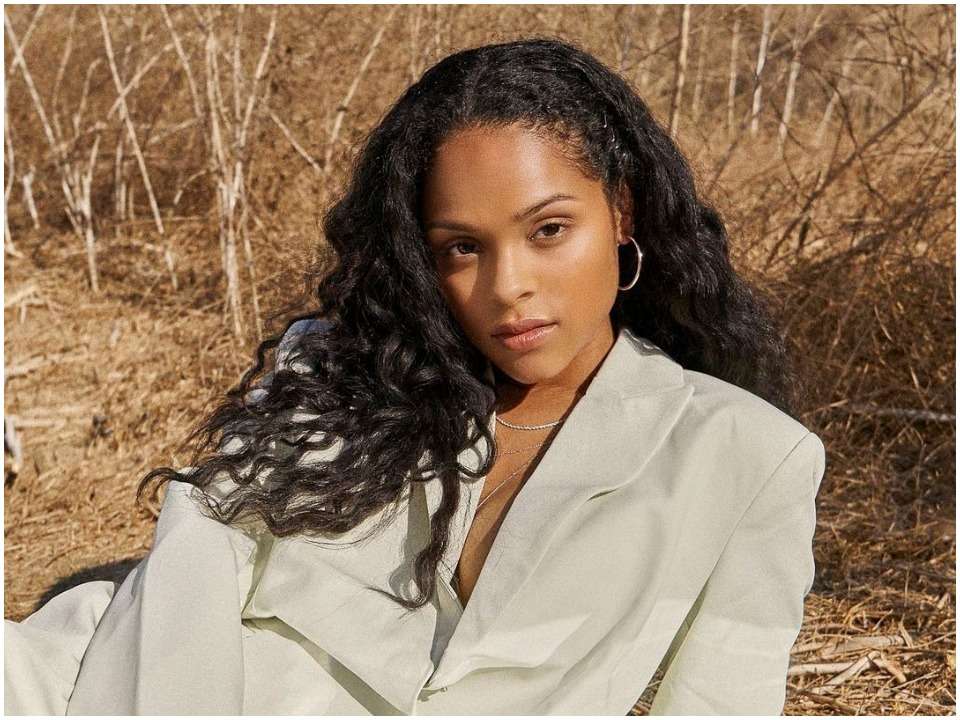 Ash Santos is an American actress famously known for her roles as Emily in American Horror story and is on the rise to fame with her highly anticipated upcoming series and movies on platforms like Netflix and HBOmax.

Ash Santos was born on 9th June 1993 in Bronx, New York, USA. She was born in a family of mixed ethnicity as her father is half Dominican and half Puerto Rican while her mother is Dominican. She grew up in New York and has always been sporty and athletic. Ash didn’t specifically share details about her school as well early life but she is believed to have completed her high school education from a local school in New York and is also believed to have taken training and workshops in drama and acting.

After she moved to Salt Lake City in Utah she began her career. She got her first-ever role in the year 2015 in the television movie titled I’m Not Ready for Christmas in the role of Jordan Jones. The same year, she also got the role of Paige in the film, Once I Was a Beehive. In the next few years of her career, she appeared in several Christmas television movies like My summer Prince 2016, Broadcasting Christmas 2016, Wrapped up in Christmas 2017, and Sharing Christmas 2017 and became a face known to every household.

She also appeared in the movie Mythica in the role of Caia in 2016 after which, she appeared in the film We All fall down, Rhyme Sublime. She starred in the 2017 show Relationship status as Charlotte and as Katie in the movie The Landlord. Her breakthrough role in the career came in 2018 when she was cast in the eighth season of American Horror story: Apocalypse in the role of Emily. This marked her breakout performance and also accumulated fame as well popularity worldwide.

Ash Santos appeared in the film Joe Bell in 2020 in the role of Kim followed by the role of Mariah in the film Night Teeth in 2021. She is all set to appear in her upcoming and highly anticipated films Swing and Shattered where she would be appearing in the role of Nisha and Lisa respectively in the upcoming years. Moreover, she has also joined the cast of the Netflix psychological thriller series True story which was recently released on 24th November and is currently on Air. She has also signed as a cast on the new HBO max psychological thriller series Red Bird Lane in the role of Kesha and has recently begun shooting for the same.

Ash Santos is currently divorced to her ex-husband Connor Rockwood. The two got married in the year 2014 and also had two children together named Lawson Rockwood and Logan Rockwood. However, the two split up recently in 2020 due to unknown reasons. She has revealed through her social media that she is currently seeing actor David Cade.

Ash has been constantly working in several films and shows and has a lot many titles to her credit along with a lot of wealth. So far, from all these sources her net worth is estimated at around $2 million at least.