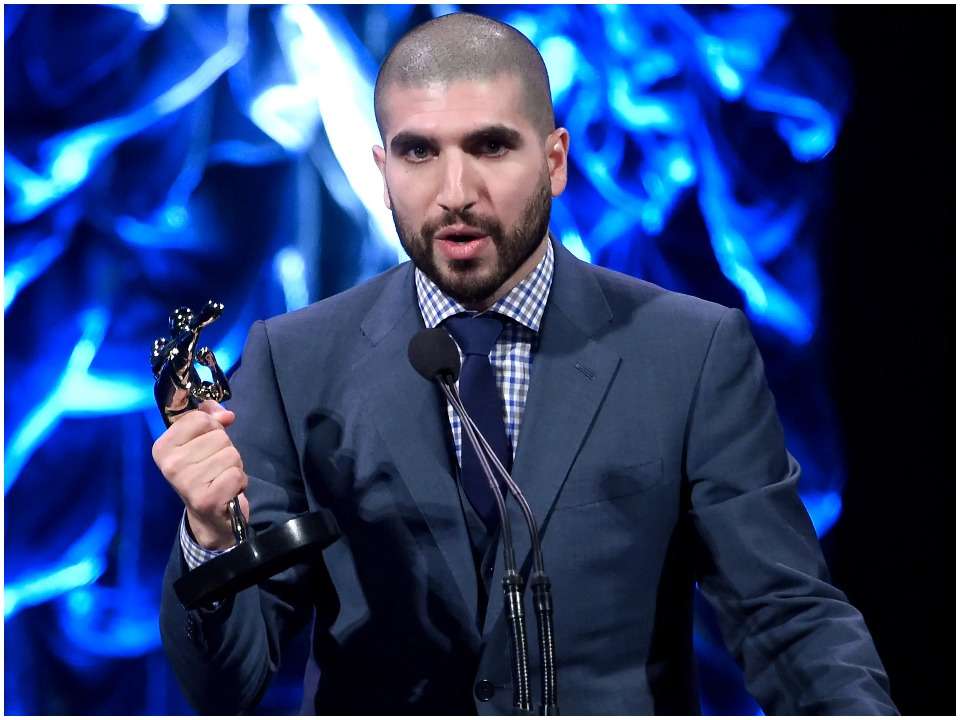 Ariel Helwani is a Canadian journalist famously known for his work covering mixed martial arts. He has been active for more than a decade and has immense experience in the field of MMA journalism. The MMA enthusiast has made a name for himself and has now become a household name in the sport.

Ariel Helwani was born on 8th July 1982 in Montreal, Quebec, Canada. He was born to Mizrahi-Jewish parents and belongs to a mixed ethnic background as his mother is from Lebanon while his father s from Egypt. He grew up in Quebec and currently holds dual citizenship in Canada as well as the USA which he recently took in 2022. Ariel is known to have completed his high school education at Herzliah High School and later for his further studies he went on to attend Syracuse University, SI Newhouse School of Public Communications. He graduated with his bachelor’s degree in 2004.

Ariel started his career as a journalist back in 2006 after completing his college graduation. he initially worked with MMA Fighting for a few years. He also served as the MMA Insider for Fox Sports 1 channel. Ariel also hosted a radio show called Fight Club at Sirius XM and was also active on his MMA podcast and YouTube show MMA Beat. He joined the ESPN network in 2018 and started hosting the show Ariel & The bad guy with Chael Sonnen over podcast platforms.

He also contributed to the ESPN broadcasts and NBA. Recently in 2021, he decided to depart from ESPN due to fallout in contractual terms and later joined as an announcer of MMA fighting with VOX media. He also joined BT Sport and started appearing on The Ringer. He is currently one of the most well-known names in the MMA journalism and host community.

Ariel has had his fair share of controversies over the years which include a lifetime ban from UFC. Back in 2016, he was involved in a controversy after he along with two colleagues was escorted out of UFC 199 and was banned from all UFC events. The ban was a follow-up of his report of Brock Lesnar at UFC 200 which went uninformed. Despite the ban and several emotional breakouts, he continued to report MMA as a journalist and also received the support of some great and well-known personalities in the industry. The ban was later lifted. Other than this, he was also involved in the Mayweather-McGregor tour controversy as he was removed from the team just hours before the press conference.

Ariel is currently married to his wife Jaclyn Stein, CEO and designer for Anzie Jewellery, and is also a father to his three children. He has not disclosed many details about his family and kids and likes to lead a rather private life. He does not like to share much about his personal life.

Ariel has been active on Twitter since he last joined in 2008 and has around 1.1m followers on his account. He also has an Instagram account where he has 1.2m followers and likes to post about his career and MMA. Other than this, he also has a YouTube channel with 126k subscribers.

Ariel Helwani has been working as an MMA journalist for the past several years and has earned a lot of income and wealth over the years mainly sourced through journalism. He has not disclosed his exact income but his net worth can be estimated to be around $2million.