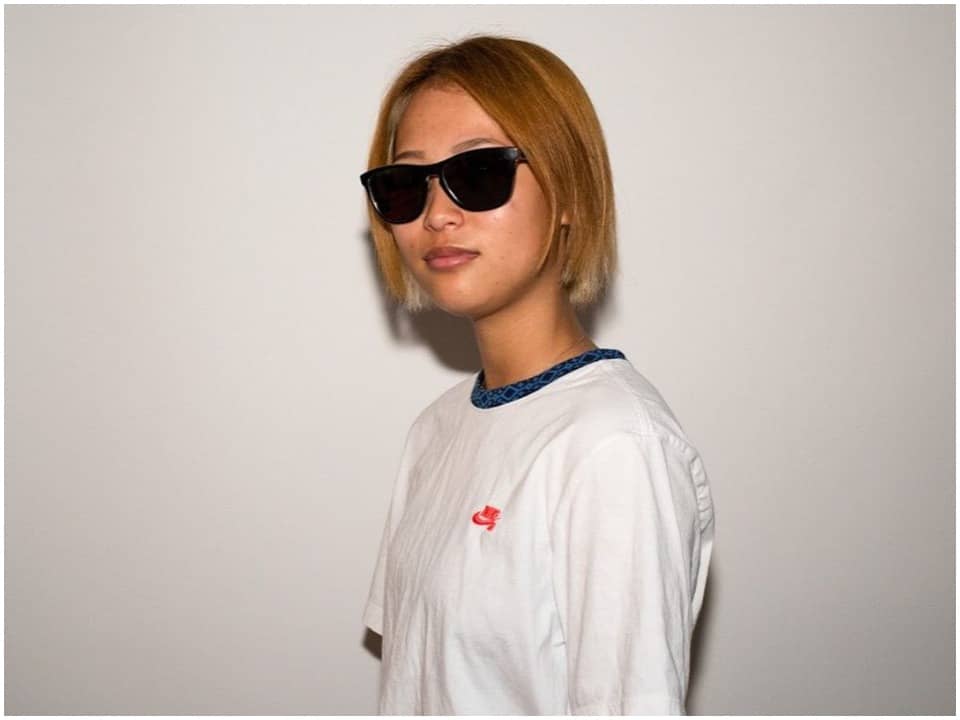 Aori Nishimura is a Japanese professional skateboarder who recently rose to prominence after proudly presenting her nation in Tokyo Olympics 2020. She returned to the sport in 2018 after recovering from a ruptured anterior cruciate ligament in her left knee and was named world champion at the Street League Skateboarding championships in Rio de Janeiro last year, landing a tricky “lipslide” trick. Nishimura is competing for Japan in the Olympics in Tokyo, which will feature skateboarding for the first time.

Aori Nishimura is a Japanese professional skateboarder who was born in Tokyo on July 31, 2001. When Aori was eight years old, she began skating. Her father used to skate and had a skateboard at home, so she grabbed it. Aori was hooked from the moment she grabbed up the board and hasn’t stopped skating since. She grew up skating with her sisters around her Tokyo home, and soon the rest of the family backed her in practicing and supporting her throughout the process.

She made her professional debut in a tournament organized by the Japan Skateboarding Association while she was in fifth grade. Aori Nishimura has been competing since 2016 when she was only 15 years old. She won the Asian Skateboarding Championships Women’s Street Finals in November of that same year. She’s progressed and gotten significantly better ever since. When she competed in the X Games Minneapolis Women’s Street Finals in July 2017, Aori Nishimura became the first Japanese skater to win gold in the X-Games.

Aori has subsequently gone on to win numerous other skateboarding competitions, including the Street League World Championship. Nishimura had an injury to her left knee in October 2017, three months after her victory, necessitating reconstructive ligament surgery and a temporary hiatus from skating. She returned to training in June 2018 after a six-month hiatus, then to contests in July 2018. She was selected to compete in the Dew Tour Long Beach tournament, where she finished eighth out of eight competitors.

She acknowledged her unhappiness with the results at the time, but later that month, she would evolve and win the silver medal at the X Games Minneapolis 2018, where Mariah Duran had won first. She was crowned global skateboarding champion in the World Skate and Street League Skateboarding Championships in Rio de Janeiro, Brazil, in January 2019. (SLS). Nishimura won the gold medal ahead of hometown favorite Letícia Bufoni of Brazil.

Aori came in second place at the International Skateboarding Open Henan Women’s Street Finals in September 2019. Aori Nishimura most recently participated in the World Skate Oi STU Open in Brazil in November of 2019. She finished third in the Women’s Street Finals, gaining 14,400 points towards her overall ranking.

Sana and Kotone, Aori’s two sisters, are likewise passionate about skateboarding. She revealed that she and professional skateboarder Lucas Rabelo of Flip Skateboards from Brazil had been dating for a year on November 21, 2020. Since November 2019, the couple has been dating.

Aori’s net worth has yet to be revealed. She does, however, obviously earn a substantial salary and has built a substantial net worth as a result of her games. Furthermore, her gaming and skateboarding profession is her significant source of income.

In the Women’s Street Olympic qualifying competitions, this Japanese skateboarder has been crushing it. She continues to demonstrate why she is one of the top athletes of all time. Aori Nishimura has a promising skateboarding future ahead of her.