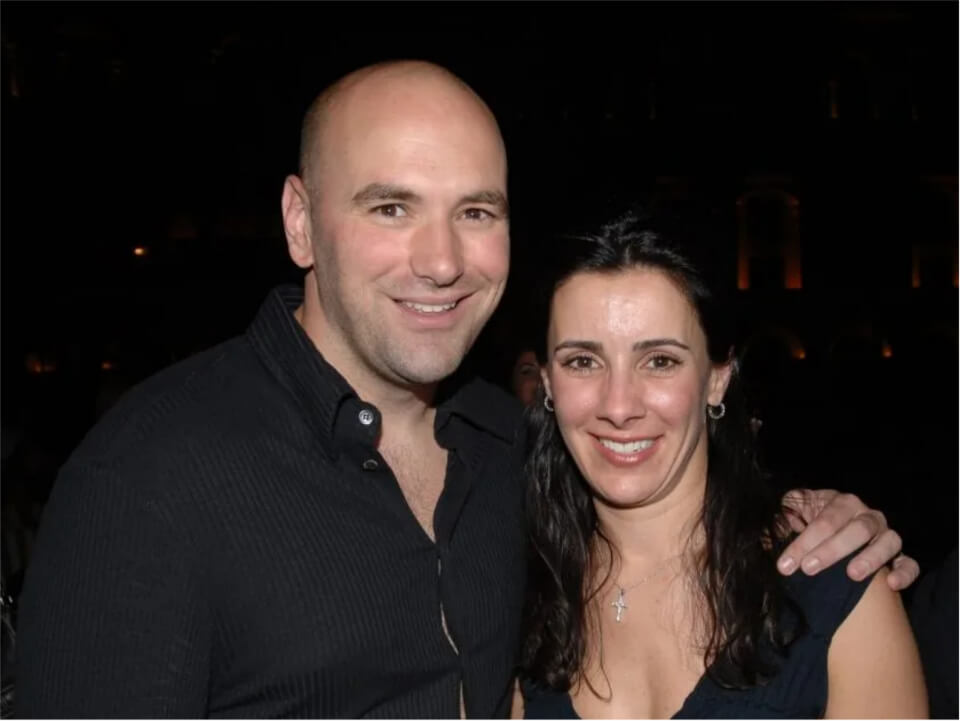 Anne White is the spouse of an American businessman who has served as president of the Ultimate Fighting Championship, Dana White for more than 20 years now. She is a homemaker and is popular as a partner of Dana but recently they caught the attention of the global media for their toxic relationship.

Anne White was born Anne Louise Stella on January 16, 1969, in New York City, United States of America. Her nationality is American. Other information about her family is inaccessible at the moment. She went to a local primary and middle school in New York and later graduated from Hermon High School in the northeasternmost U.S. state of Maine.

No information about Anne’s previous career is known. Currently, she is a homemaker and looks after her family and children. Her children are young and need proper attention. Since her partner is working she needs to look after their family and home.

Anne doesn’t put her life to display through any social media platforms. She is neither active on Twitter nor Instagram. Even her husband, Dana White, doesn’t post pictures with Anne and the family.

Anne enjoys Dana’s share of income and net worth as she has always been supportive of his career and took great care of him and their family. They have managed to earn a lavish lifestyle and their estimated net worth is around $1-$4 million.

Anne met Dana White in middle school and since then have crossed paths with each other again and again. After graduating high school, they went to different colleges for graduation. When Dana moved to Las Vegas, Anne joined him sometime later and they got married to each other on November 8th, 1996. Dana is an American businessman. He serves as president of the Ultimate Fighting Championship.

Anne gave birth to two boys, Dana III and Aiden, and a girl, Savannah. They currently live in Las Vegas and have a few mansions there. They have been married for 26 years but their personal life has not been all good lately. Her mother-in-law, June White, accused Dana of cheating on Anne. According to June’s book, Dana had affairs with two or more girls. In 2020, Dana was accused of being involved in a sex tape extortion plan.

On New Year’s Eve, while partying in the VIP section of El Squid Roe in Cabo San Lucas, Mexico, she and Dana got into a physical fight and their video went viral. They even slapped each other on the face as they were heavily intoxicated and weren’t in their senses.

Later, he publicly apologized as he was guilty of his action and also said they both have talked it out and want the public and people to not talk about it for the sake of their children. Even Anne told the media that nothing like this has ever happened in their almost 30 years of marriage. Anne has always been on his side and has proven to be loyal to her husband.