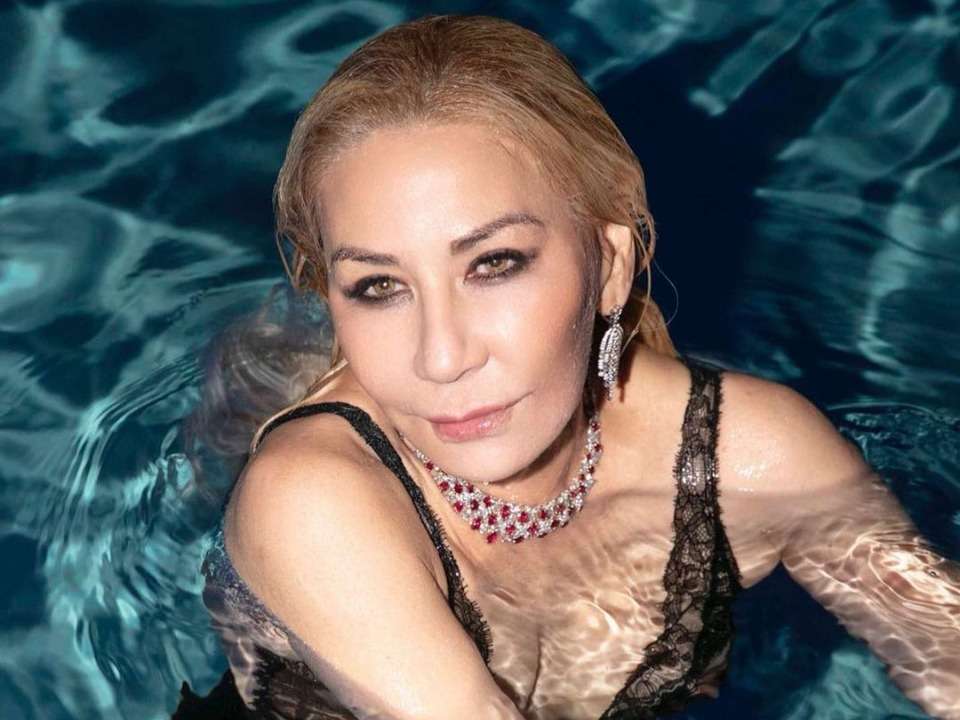 The beautiful 60-year-old woman Anna Shay is an actress who showed up as cast in a 2021 new Netflix show Bling Empire. She is the oldest member of the cast who showed up and signed in just because she gave her friend Jeff Jenkins her word. Anna shay is not just an actress but also a philanthropist and a socialite.

She was born on December 31, 1960, to a Japanese mother Ai- san, who used to export pearls and silk flowers, and a father Edward, who was an American businessman and an engineer. Therefore, she is half Japanese and half Russian. As her mother was divorced before and had a son, Anna has two siblings from her mother’s side. Jun her half-brother is older and has another sibling named Allen. She has never mentioned her school or her education.

Talking about her career, Anna Shay did not know that she would end up being the main cast of Bling Empire. Her friend and series executive producer Jeff Jenkins approached her for help on the show when she agreed, thinking that she would assist behind the series the show but when the filming time arrived, Anna found herself in front of the camera.

She was uncomfortable at first but then as she gave her word to her friend, she kept going. Anna has received fame recently after the release of the show Bling Empire, which was released on Netflix in 2021. Since it’s just the beginning of the year, and she has no idea about receiving world recognition, she has not been found signing any contracts in the film industry or for any shows.

Anna is a woman who keeps her personal life no secret. She has revealed her married life without any hesitation. She mentioned that she had been married four times and claimed that she had separated and divorced all four times. Though she has received much fame, she has never revealed the name of any of her husbands.

The only person now whom Anna loves and shows affection towards is his 27-year-old son Kenny Kamp. Anna’s son Kenny is currently in a serious relationship with a girl named Nikki Trivino, and they are dating since 2011.

Coming from a rich family, Anna Shay lives a really rich, luxurious, and lavish life from the very beginning. Even though she received fame recently, she has an estimated net worth of approximately $600 million which is a quite huge amount. She lives the life of a billionaire since she the day was born.