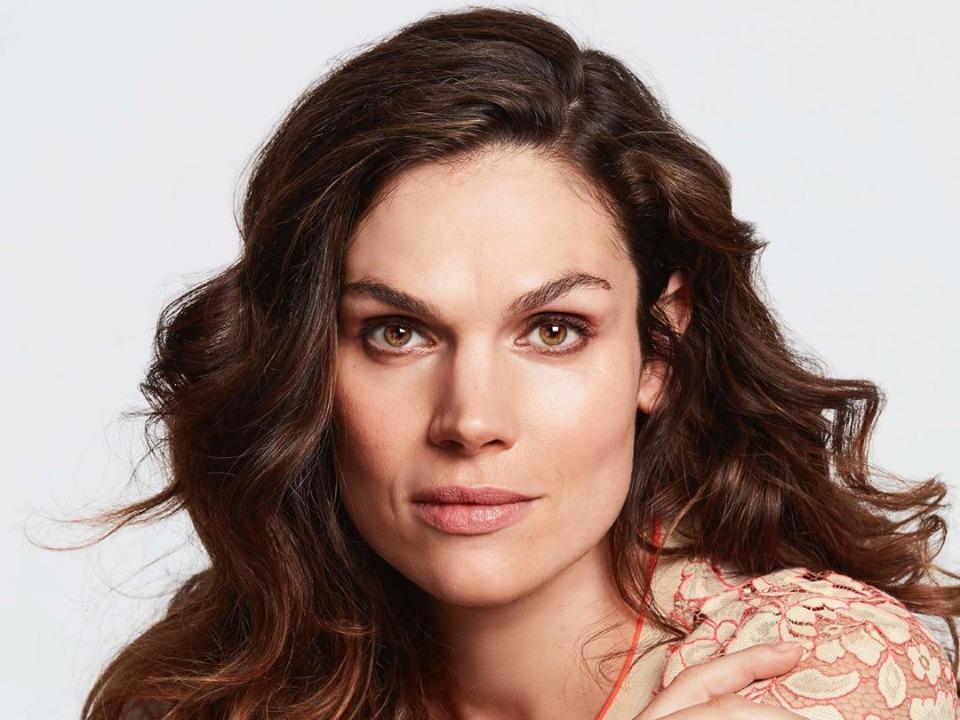 Anna Drijver is a famous Dutch actress and model. She has been a part of many films and is best known for her role in Bride Flight. Her work is recognized by her audience and they love to watch Anna on screen for so many remarkable performances in movies as well television productions.

Anna was born on 1st October 1983 in The Hague, Netherlands, and holds Dutch nationality. Her father is Peter Drijver and her mother is Mieke Bosse and they both are the pioneers of the renaissance of traditional urbanism and architecture in the Netherlands. She was a classical ballet dancer from the age of 6 and always showed great interest in dancing, acting, and modeling from a very young age. She started her modeling career at the age of fourteen while completed her graduation in the year 2008 from Amsterdam University of Arts in Theatre and Dance known as de Theater school.

The Dutch actress Anna began her career at a very young age. She was seen in many television series over the years. She was a part of the longest-running Dutch soap opera called Goede Tijden, Siechte Tijden. This outstanding actress worked hard to satisfy her audiences and was starred in the BNN television series Bitches and in the year 2005 was a part of the cast of the film Flirt and Het Schnitzelparadijs.

In the year 2008, Anna got her first lead role for the film Bride Flight. The audience appreciated her performance and the film had won many favorable reviews as well. The very same year she was seen in the video game God of War III where she played the role of Aphrodite the goddess of love.

Due to her fabulous performance, she got a chance for many good roles in TV series like De Co-assistant, Bellicher; de Macht van Menner Miller, she also was seen as Roos in the novel-based movie Komt een vrouw bij de dokter. She was not only seen on the big screen but was also a talented stage actress who acted Buitengewoon Binnen. Her acting career has brought to her a lot of fame and name for herself as she is one of the most dedicated and talented actresses who still has a long way to go.

The Dutch actress is happily married to Benja Bruijning. They have been together for the past nine years and live together as a happily married couple sharing their personal and professional lives together. They are blessed with a charming daughter Lea and are expecting Lea’s sibling.

Anna has been an accomplished model and actress since a very young age. She has an active stream of income from her acting career, being a Television actress, stage actress as well as through her modeling assignments. As of this date, she is having a net worth of over $1 million.