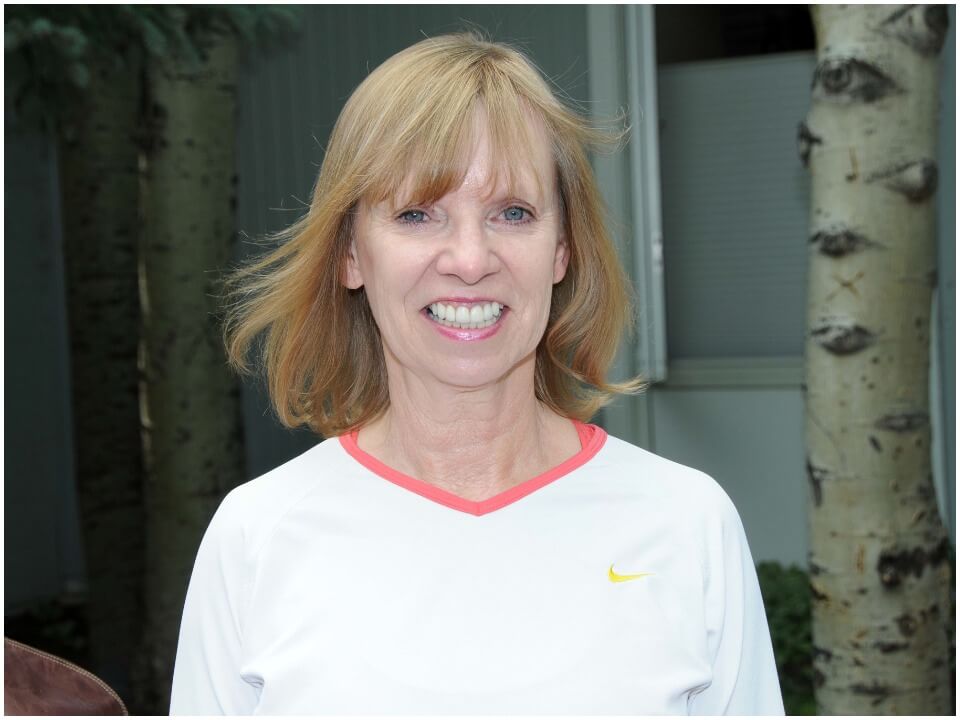 Ann Winblad is a successful American businesswoman who is popularly known to the world as the ex-girlfriend of Bill Gates. She has worked and founded and is a partner of many famous firms like Hummer Winblad Venture Partners.

Ann Winblad was born on November 1, 1950, in Red Wing, Minnesota, USA. She is the daughter of her mother Elizabeth Stark and her father Wilbur Winblad. She has five other siblings with whom she grew up in Rushford and Farmington. As a student, Ann earned her degree of Bachelor in Arts, majoring in Mathematics and Business Administration from St. Catherine University. For her master’s degree in education, she attended the University of St. Thomas, St. Paul, Minnesota.

After Ann graduated from her University, she and three of her co-workers left the Federal reserve and found Open Systems Inc., which was the accounting software company that was then sold for $ 15 million after 6 years. After the company was sold, Ann became a tech consultant for IBM and Microsoft. She then invested in Microsoft in the 1980s. She met Bill Gates in 1984 at Ben Rosen- Esther Dyson computer conference. In 1989, she co-founded a venture capital firm called Hummer Winblad Venture Partners with John Hummer. It took them nearly two years to raise enough funds to launch the firm with IBM and St. Paul Companies investing in them.

In the recent controversy, it was mentioned that Bill Gates and his wife Melinda are trying their best to have a healthy divorce. During this, it was found out that before marrying Melinda, Bill Gates asked approval from his ex-girlfriend Ann and she approved it by saying that they look good together. It is also said that while marrying Melinda, he also made an agreement with her that she would allow him to meet Ann at least once a year and they did meet every year on a long weekend vacation.

Ann is married to the private investigator of San Fransisco named Edward Alex Kline, who is the younger brother of actor Kevin Kline. Before her marriage, Ann dated Bill Gates with whom she still goes to a long weekend vacation at her beach cottage on the Outer Banks of North Carolina where they meet at least once in a year and ride dune buggies, walk on the beach and share their thoughts about themselves and the world.

Ann is most notable for being a woman who engineered in Silicon Valley. As a famous and successful businesswoman, Ann is known to earn an estimated net worth of $ 15 million USD which she earns through her knowledge and skills as an entrepreneur.