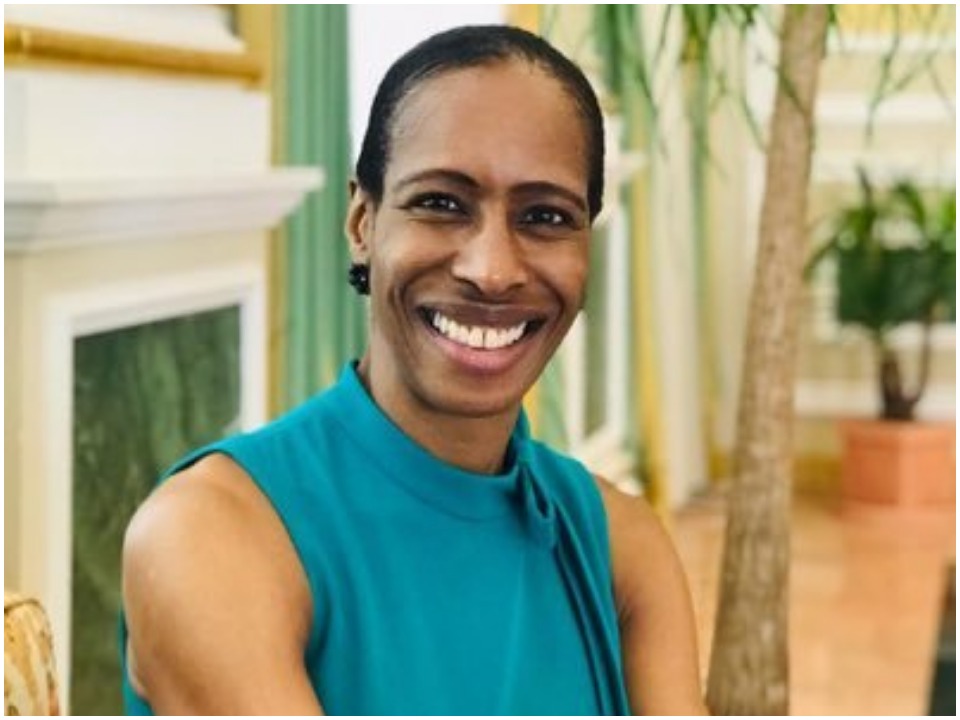 Ann Simmons is the Moscow Bureau Chief of the Wall Street Journal who has spent nearly three decades of her life reporting from Africa, Europe, the Middle East, and North America. Most recently, she was the writer/editor at the Los Angeles Times covering global development.

Ann Maria Simmons was born and brought up in London and currently, she is living in her 50s. She is often referred to as Ann M. Simmons. She has received a double honor’s bachelor’s degree in Russian and Norwegian from the University of East Anglia. Later, she received her master’s degree in journalism from Columbia University’s Graduate School of Journalism. She has remained a longtime student of Russia. Before joining the Los Angeles Times, she remained a part of Time Magazines in Moscow. Later, she moved to Africa where she worked as bureau chief in Nairobi and Johannesburg.

Ann Simmons has worked as a Bringing Home the World/Social Justice Fellow in 2014. She was also part of the Los Angeles Times where she worked as a video journalist but was appointed as a metro reporter and national and foreign correspondent. Originally, she belonged to Russia where she worked for Times Magazine and gained the identity. She came to fame with Times Magazine when she reported on the aborted coup against former Soviet President Mikhail Gorbachev. Ann Simmons has worked as a video and multimedia journalist, national and foreign correspondent, and metro reporter. She has reported various news and headlines based in Iraq.

She has shown her dedication and coverage of news headlines coming from different countries across the globe. Ann has also worked as bureau chief in Kenya and South Africa for Los Angeles Times where she used to cover conflicts, politics, and social and economic issues throughout 30 African nations. She has served her assignments in places like Bosnia, Haiti, and Iraq. Simmons has worked with LA Times where she has remained a part of the reporting team and has worked on the coverage of wildfires in Southern California.

While being part of the team, Simmons has won a Pulitzer Prize for breaking news in 2004. Later, she was hired as the national reporter for the LA Times where she covered the news related to Hurricane Katrina. She left LA Times in 2018. Despite all these positions, Simmons was a Neiman journalism fellow in 2003. She has worked as a part-time adjunct educator at the journalism department of the California State University, Northridge. Also, she was elected as a journalist at the State University of New York.

There is no information available on Simmons’ life. Everything available over the web is related to her career or professional life. She has not declared the names of her parents, husband’s details, and information related to her children. It is for sure that she is married but she has not given details of her husband. It seems as if she wants to keep her life secret from the public’s view.

Ann Simmons has worked for different media outlets while covering news for various countries around the globe. She has traveled abroad or to foreign countries where she has spent her time giving news and headlines related to politics, nation’s natural disasters, wildfires, and many more. It is for sure that she is earning quite a good amount because of her professional life. Although she never declared her net worth or salary by herself, we estimated her net worth to be around $5 million.