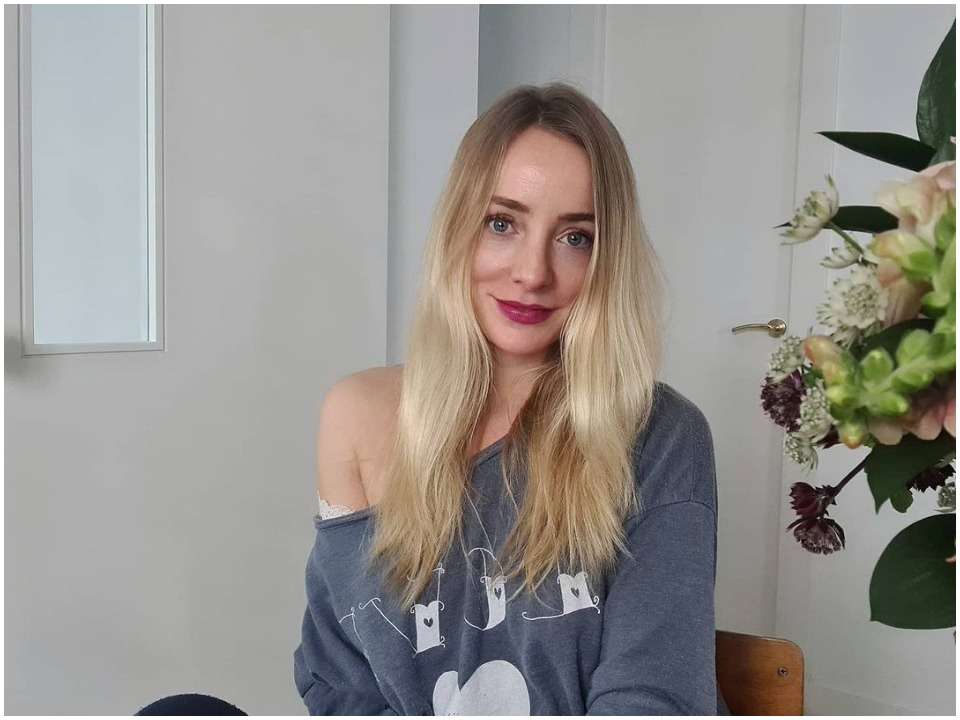 Angela Cremonte belongs to the Hispanic-Argentina ethnicity and is widely being popular because of her acting profession in the Spanish language. She has done a few great television shows, films, and various series. Few of her works include the first season of Gran Reserva, love is forever, Imperium, Los hombre de Paco, and Girls of the cable. Recently, she is in the news because of her featured role of Blanca in one of the Netflix series called Feria, which premiered on 28th January 2022. She is a writer too, who has appeared to write a novel called “Todos mienten a la Noche” by editorial Planeta (one of the best publishing companies).

Angela Cremonte was born on 3rd April 1985 in Madrid to her Argentinian parents. She made her debut with the film industry while being at the age of 15 and performing a few of the featured roles in the series like Más Pena Que Gloria. She is the recipient of a licentiate degree in Humanities. Angela has attended Charles III University of Madrid and received her training whole acting on the stage from La Replika school. She has been trained in rhythmic gymnastics and ballet, which she carried till 7 years. She has been one of the moderate, aspiring, and still grounded personalities who has developed her career in television series and has done a few films also.

Angela began her career with theater performances, which further include a few of her credits like Ismene in Antigone and Ophelia in Hamlet. She has earned her disciplined education in the field of theater and acting. Back in 2010, she began her acting debut with the television series (Hispania, la Leyenda, Los hombre de Paco, and Gran Reserva), where she had her breakthrough performances and that let her maintain the limelight in the media. This was the time when she gained huge highlights in the news. Back in 2021, she also tried her hands in book writing with the making of a novel called Todos mienten a la Noche (Editorial Planeta). Cremonte had her major release on the big screen back in 2000 when she became one of the cast members of the film called Más Pena Que Gloria.

Later in 2006, she appeared to become a cast member of the film Vete de me. Both of her films in which she acted in 2000 and then in 2006 were directed by one of the most famous Spanish directors Víctor García León. Later, Angela Cremonte had her featured roles in a few other films called La dama boba by Manuel Iborra. She has managed her breakthrough career in television series, where she had her recurring roles in one of the series called Cuestion de Sexo, which was telecasted on one of the Spanish channels called Cuatro. Angela has developed a long-acting career in theaters also. She has starred in the theaters acting with a few featured roles like Ismene in Antigone, Ophelia in Hamlet, and many more.

Angela Cremonte is a 37-year-old Spanish actress who has developed her key in the career of acting in films and television series. She often remains quiet when it comes to revealing the insights of her life story. She hardly talks about her marriage life and has not revealed whether or not she is married or has had any boyfriend in the past. For the moment, we conclude that she is unmarried and is yet to achieve a lot in her career with her acting roles in various television series, films, and theaters.

Angela Cremonte’s estimated net worth is nearly $1 million. She is an inspiring and exemplary figure in the industry who started her acting debut back at the age of 15. She has developed herself into different professions including writing, acting, and stage performance.