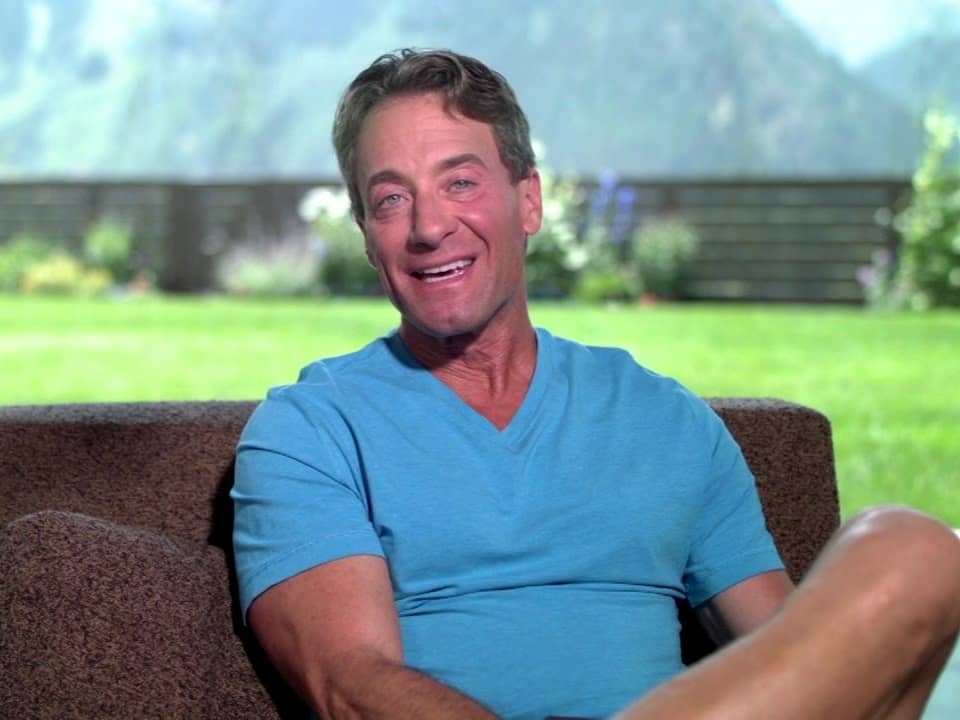 Andrew Lessman is a famous American entrepreneur who is known for his company ProCaps. He is a person who put in a lot of effort in the medical field and brought a big change in medicine and nutrition through his innovative ideas.

Andrew was born on 11th February 1957 in Pennsylvania, United States. He is of Caucasian descent and very reserved about his family so he has not given any information regarding them. Andrew has always been very focused on his career and life goals since childhood. He did his graduation from the University of Pennsylvania with a degree in biochemistry after his graduation he went to the University of Hawaii for medical school. During his medical school, he shifted his focus and started studying law at Loyola University Law School.

Andrew’s love for animals made him choose the career path he is currently in. During high school, he was fascinated with nutrition and vitamins. In his junior year of college, he designed his first science fair experiment on how the use of vitamins affected the health of his pet mice. He conducted an experiment where he divided the mice into groups and studied how the vitamin would improve the health of the mice. While he was in law school he simultaneously trained in the decathlon and he began to design his own vitamin regimen. He trained for hours on the field and he observed how working out and taking the right nutrients in the right amount help the body and its development.

While he was studying in law school he started to think and brainstorm how vitamins could be manufactured and what ingredients would be needed for the vitamin supplements for athletes. He also for some time worked for a vitamin company, which permitted him to create and manufacture his own supplements. In the late 80s, he decided to shift his focus from law to full-time vitamin development. In the year 1989, he founded his own company called ProCaps Laboratories. After few years also his company remained one of the few companies that manufacture great quality vitamins. His company manufacture 100% pure vitamins in the world and his supplements have superior quality and have satisfied his customers.

Andrew is there on various social media platforms. He has an Instagram account with the user name @andrewlessman. On Instagram, he has around fourteen hundred followers and four hundred posts. He also has a Facebook page where he shares information about his life. Andrew is there on Twitter also where he writes and communicates with his audience there. He also shares about his business on YouTube where he uploads videos frequently.

Andrew is currently in a relationship with a French author and YouTube personality Muriel Angot. They have been dating for over a decade and have worked together in publishing various vegan cookbooks and they also promote a healthy lifestyle. They have co-authored various books like Favorite Soups and Veggie cookbook bundle, Everyday Eating cookbook, Andrew & Muriel’s Healthy Veggies Made Delicious Cookbook. The couple does not intend to get married anytime soon as they do not believe in the institute of marriage. They do not have any children at the moment.

Andrew has changed his career path twice till now and he finally start his own venture with his experience and knowledge in various fields. He as an entrepreneur earns dollar 74,224. His net worth as of the year 2021 is $ 1500000.