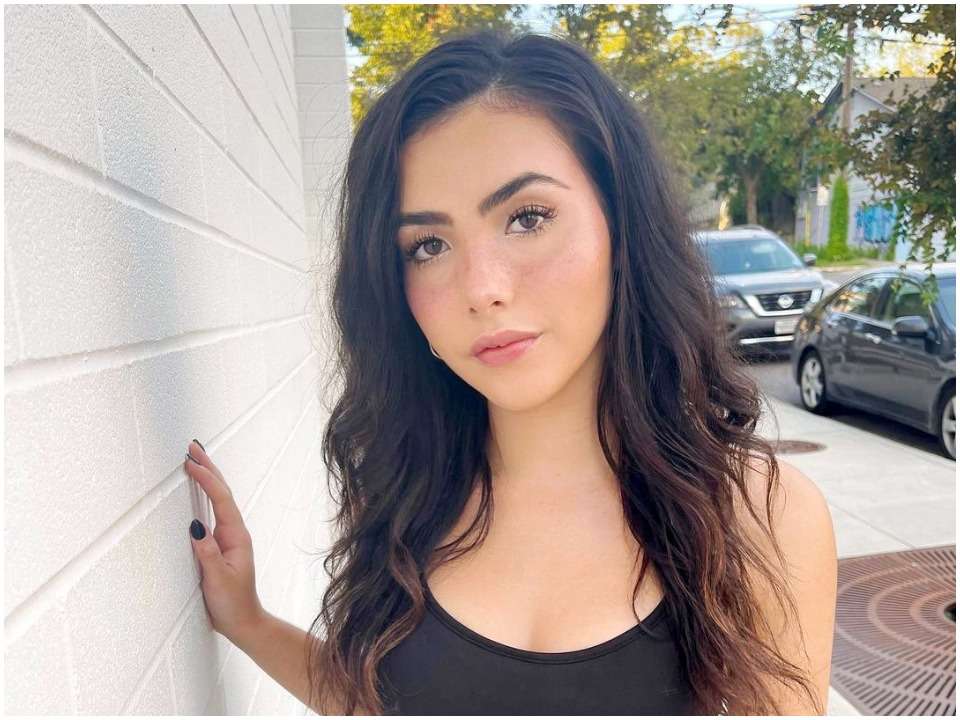 Andrea Botez is a well-known American-Canadian model, chess player, social media influencer, blogger, and Instagram star from the United States. She’s also a well-known YouTuber known for her Chess Gameplay videos. She’s been in a lot of videos. Her Acts made her famous. She has a sizable fan base. She is one of the most popular Instagram models

Andrea Botez was born in Vancouver, British Columbia, Canada, on April 6, 2002. Botez’s father and mother are both Romanian immigrants and they left Romania’s Socialist Republic many years ago in order to provide a better life for their family. Alexandra, her older sister, was born in Dallas, Texas, in the United States. Her parents and she were relocated to Vancouver, British Columbia, Canada shortly after her birth. On BotezLive, the siblings collaborate.

Andrea is a Canadian citizen, yet she is of Romanian descent. Andrea’s father is a civil engineer and according to the source, he was the first to introduce chess to his daughters. Andrea Botez has completed her high school diploma when it comes to formal academic qualifications. She was about to begin her studies at the University of Toronto, but due to her online success and the fact that her Twitch stream was gaining popularity, she took a break to focus on making content with her sister Alexandra Botez.

Andrea started playing chess at the age of six. She learned the game from her father and sister and started competing at the age of seven. She competed in various competitions since she began at a young age, winning a number of them. At the ‘Under 8 Girls Canadian Youth Chess Championship,’ she triumphed. She also won the Women British Columbia Chess Championship and the Susan Polgar National Open for U14 Girls in 2015. Her chess rating in 2020, according to reports, is 1676. In addition, she and her sister founded BotezLive, a Twitch channel, in 2018.

Either of the sisters might be seen playing chess in real life on the channel. They also conduct the ‘Just Chatting’ streams on occasion. The channel now has 895k+ followers and 2,200 estimated subscribers. In April 2018, they launched a YouTube channel to boost their social media exposure. They solely publish chess-related videos to their YouTube channel, and they generally compete with strangers on the street. The channel’s popularity has skyrocketed recently, thanks to a few viral videos. They currently have over 505k subscribers and 83 million total views on their channel. Andrea also works at Envy Gaming as a content creator.

Currently, the social media influencer is single. When it comes to her personal life, though, she appears to be a pretty private person. She never mentioned her partner or previous affair on her social media pages. Andrea Botez is single and solely focused on her job.

She gets money as a Twitch partner by displaying adverts during live streams. They also offer subscription plans starting at $5 and have 2,281 paying subscribers, according to TwitchTracker. They make nearly $12,000 per month by charging $5 per subscriber. Because her sister also runs the channel, the earnings could be shared between them, lowering Andrea’s earnings to less than $12,000. BotezLive’s YouTube channel is currently growing at a breakneck speed, racking up millions of monthly views. YouTube advertising is anticipated to bring in $60,000 every month.