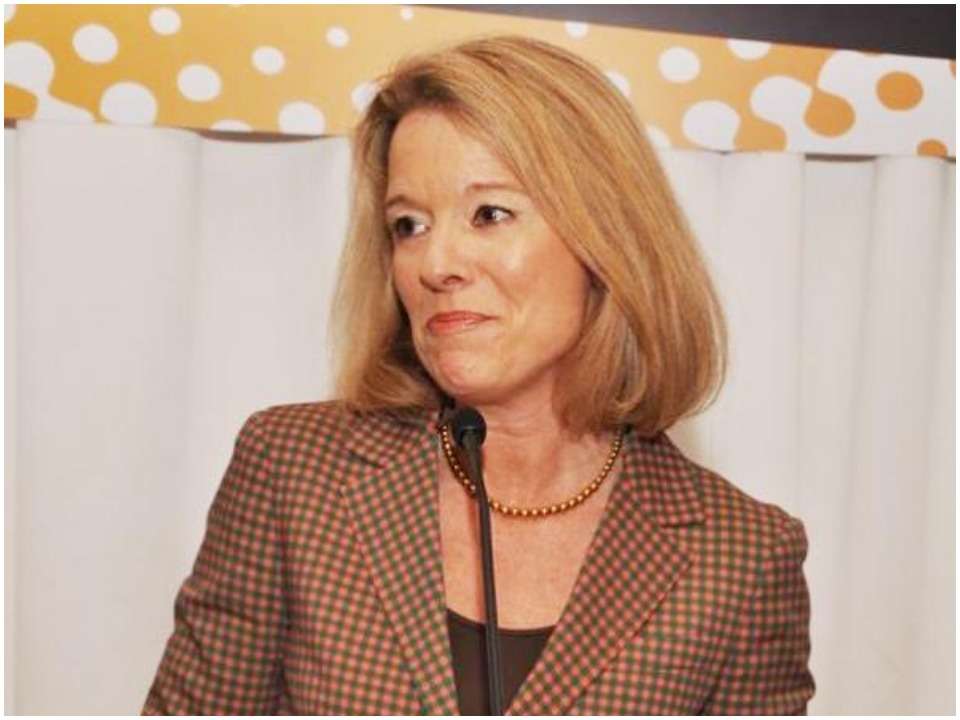 Amy Kellogg is an American reporter and journalist known for her association with Fox news channel. Her years of experience covering significant socio-political issues make her one of the highly respected reporters of today’s date.

Amy Kellogg was born in 1965 which means she is living in her mid-1960s however, her exact date of birth is unknown. She is believed to have grown up in a white Christian family but has not shared any details about her parents and family members. Moreover, she has also not shared anything about having siblings. She is currently settled in Milan. Amy is known to have completed her Bachelor’s of Arts degree from Brown University in Soviet and also later went on to complete her Masters in Russian language and East European studies from Stanford University.

She started her career as a teacher in Argentina where she taught Spanish and English languages. She later decided to build her career in journalism and thus joined WSYT-TV in Syracuse and also spent years working at WBRE-TV in Wilkes Barre and WNEP-TV in Scranton. Amy joined the FOX news channel in 1999 and was positioned as a Moscow-based correspondent. She started covering high-profile issues ranging from political to social and in 2001, she also covered segments from Pakistan and Afghanistan.

A few years hence, she covered the life of John Paul II and later, covered Mumbai train bombings, the Royal Wedding of Prince William, London Olympics, and also covered the conflict in Crimea in 2014.  Her work over the years has been highly respected and appreciated and she has now become one of the most well-known reporters for the FOX news network. She is currently working as a senior Foreign Affairs correspondent in Milan for the channel and appears regularly on the Media Buzz segment.

Amy has been active on Twitter since 2011 and currently has around 4055 followers on her account. Other than this, she has an Instagram account where she has 577 followers. She often posts about her career and professional life on her social media handles.

Amy has always been reserved about her personal life and relationships and hardly ever talks about such issues in public. She is however believed to be married as of now but the name of her spouse is not known to the public. She is also believed to be a mother but no such information has been confirmed.

Amy Kellogg has been working as a journalist for more than a decade and has earned a lot of wealth over the years. Her salary on average is around $60k and her net worth as of 2022 is estimated to be around $1million. However, the details have not been officially confirmed.