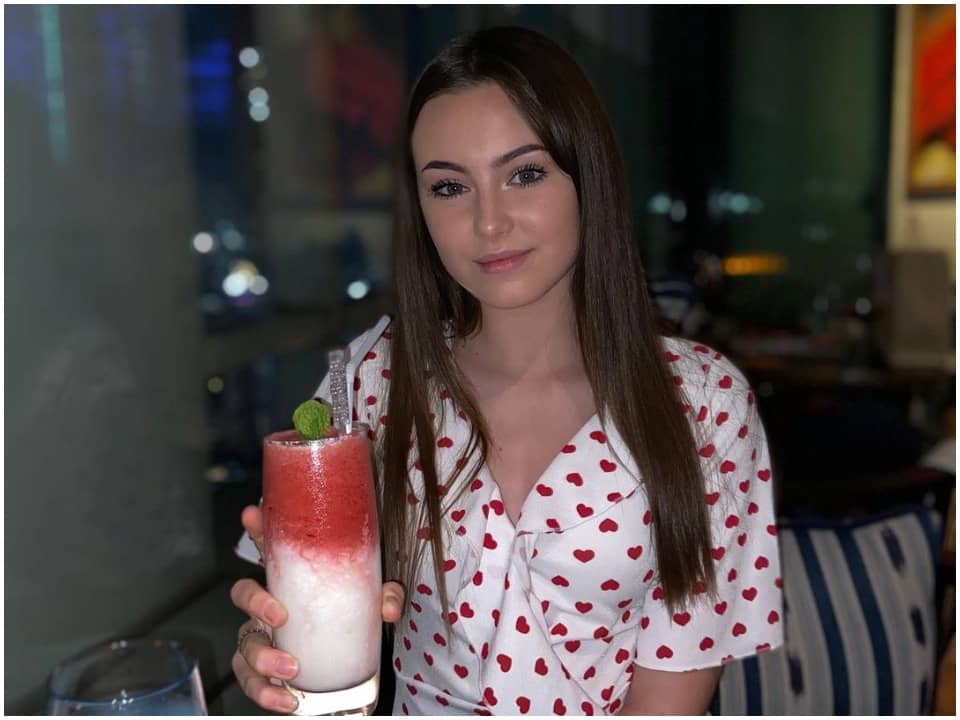 Amelia Crouch is a young and talented British Actress. She is popularly known for her marvelous acting in films like The Limehouse Golem, Extinction, Alice Through the Looking glass, and many more projects. Soon she will be seen in her upcoming movie Kate playing the role of Teen Kate releasing on Netflix.

Amelia Crouch was born on 27th March 2004 in England, United Kingdom. The names of her parents are James Crouch and Rachel Crouch. She has a sibling whose name is Ollie Crouch. At a young age, she enjoyed dressing up and role-playing. She dreamed of acting like others on the big screen where the audience will be clapping and cheering from their seats.

At present Amelia is pursuing her high school education. She is studying at Roseberry Girls School. She has got plans to study in college as well. Maybe after her education, she will professionally enroll herself in an acting course by looking at her work. But for now, her priority is to imbibe education.

Amelia began her acting career at a very young age working as a child actor. In 2014 she was cast to play Flora in The Woman in Black 2: Angel of Death. The following year she was seen as Gina in a TV series named Playhouse Presents. In 2016 she worked on several acting projects. To name a few of these projects, they are The Huntsman: Winter’s War as Young Pippa, Alice Through the Looking glass as Young Mirana, The Limehouse Golem as Young Lizzie, and The Last Dragonslayer as Young Jennifer Strange. In 2017 she appeared in a short film named Belle and Bamber for the role of Belle. Next year she was seen playing the role of Hannah in a film, Extinction. Recently in 2021, she was included in the cast of Eight for Six as Charlotte and also in Netflix’s Kate as Teen Kate.

Amelia Crouch is just a teenage girl and is studying in school. And the answer is NO to the common question for several people whether she is dating someone. She is still young and considers staying away from such distractions. She enjoys spending time with her friends and family. And she is keen to get better at acting rather than any distractions.

Being a child actor it gets difficult to understand what the audience wants and how to perform and give the best. But it is the opposite in Amelia’s case. She acts like she really is the character herself. Working with her is like working with a trained professional actor.

Because of her understanding and acting skills, she gets a good paycheque. Our sources have discovered Amelia has gathered a net worth estimating $ 300K-$400K. She earns from acting, going to events, royalties, endorsements, and other ways.