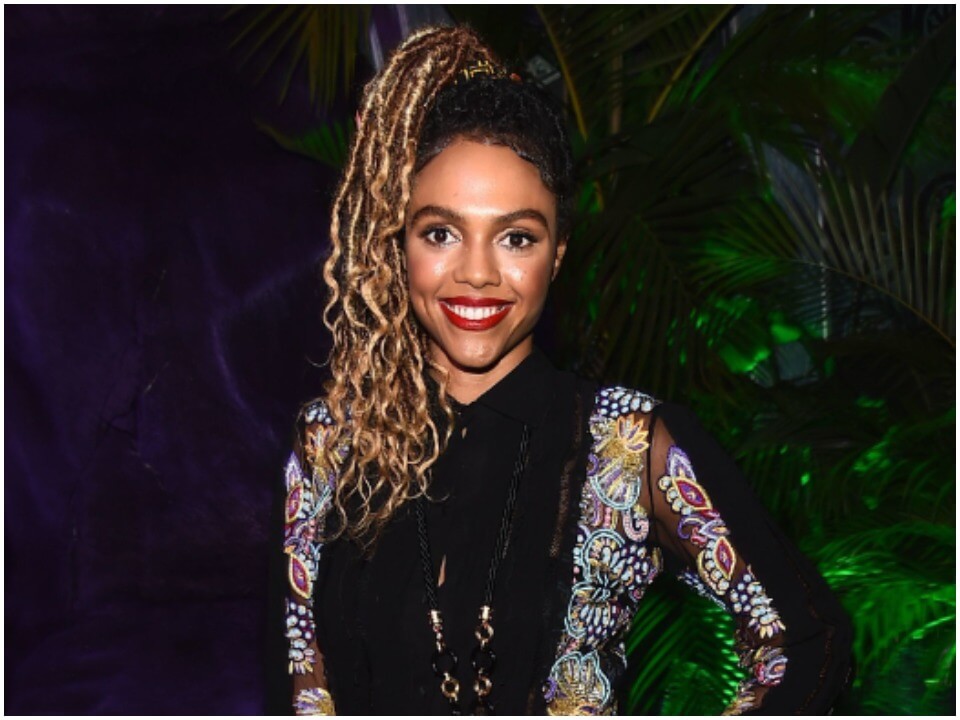 Amandla Crichlow is a British actress and producer famously known for her work in the 2019 series Curfew and the 2006 television show Prime suspect 7: The final act. She is a talented actress and a successful producer behind projects like “Peaky Blinders”.

Amandla was born in the late 1980s to her parents Frank Crichlow and Lucy Crichlow. Her father is a well-known civil rights activist who was highly active from 1960 to the 90s. In 1953, her family moved to London” Notting Hill neighborhood from Trinidad. Her father opened a restaurant named The Mangrove that has now become the site of Black urban resistance in face of Police Persecution. He faced a lot during his time including various racial encounters by police. Her mother is Lucy Addington and has three siblings and is the second eldest.

She grew up with her siblings, Lenora Crichlow, Knowlton Crichlow, and Francesa Crichlow in their hometown. Her elder sister Lenora is also an actress famously known for her work in the movie Sugar rush, Black mirror, etc. Amandla has not shared much about her educational background but it is believed that she completed her high school education at The Convent of Jesus and Mary Language college London.

As she is an actress, it is also believed that she has taken up training and classes for dramatics and acting. She attended the St Charles 6th Form College and took 3A levels in theatre studies, English language, and Sociology. She is also an efficient producer and it is believed that she took up apprenticeship and on-field training for the same as well.

Amandla started her acting career in the year 1999 when she appeared very briefly in the medical television series “Holby City”.  Her major role which marked as her debut project in form of season 7 of a mini-series named “Prime suspect 7: The final act”.  Later she appeared in the movies like “The Bill” in 2015. She was also cast in short films like “Cowboy” 2008 and “Anonymous” 2017. Amandla has worked as a producer for various titles like six episodes of the famous television show “Peaky Blinders”2013, “Tooned” 2012, “The Good Karma Hospital” 2017, etc.

She was also executive producer for a short film named “Two single beds”. Amandla is also known to have worked behind the scenes as a production coordinator for various shows and movies in the early days of her career. She worked as Executive and Production assistant to senior management for the company Framestore in 2012 and left in 2015.

Later in 2016, she worked as an Executive Assistant and also worked in the Thinktank departments of the company Tiger Aspect from 2016 to 2017. In the year 2019, she joined Daniel Kaluuya’s production company – 59% as a producer. Soon she was appointed as an executive in the company. Meanwhile, she also worked as an actress and was cast in the 2019 series “Curfew”.

Amandla is currently in a relationship with the British actor Daniel Kaluuya. They have been dating since 2017-18 but kept quiet and have been private relating to their relationship but later went public when she accompanied Daniel on the 2019 golden globe awards ceremony. Since then they have always accompanied each other on several red carpets like SAG awards, the premier event of the black panther as well as the academy awards. The two haven’t shared much about how they met and exactly when they started dating as both are inactive on social media and also like to keep their personal lives private and separate from professional lives.