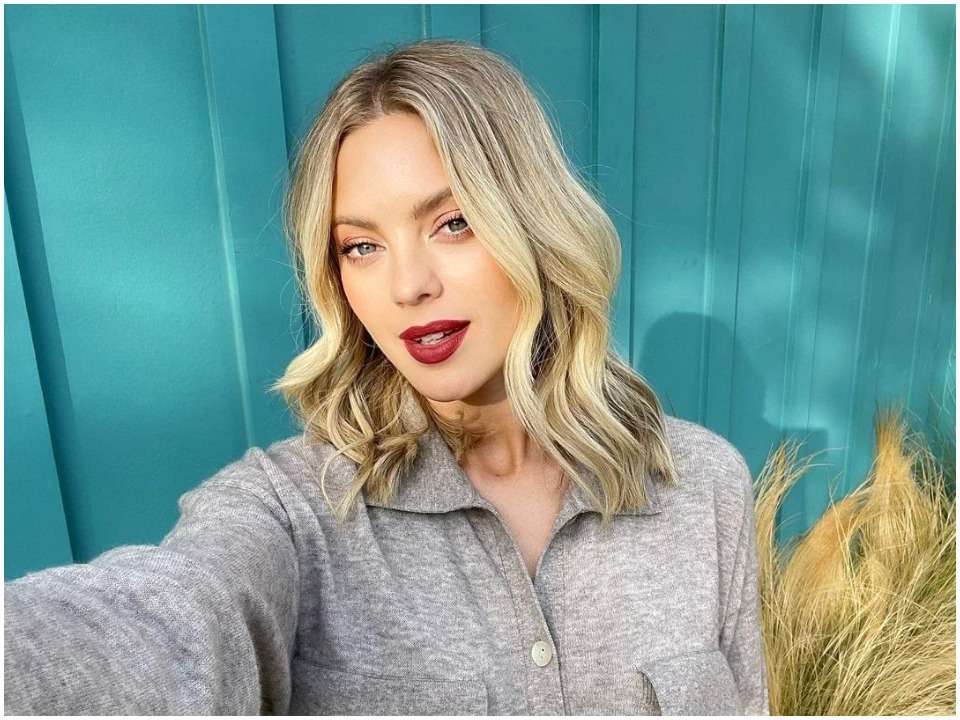 Amanda Pacheco is an American personality who is a model, social media influencer, and famously known for being the finance of long-time boyfriend Wilmer Eduardo Valderrama. The couple is happily engaged currently raising a daughter, who has by now become one year old. Wilmer Eduardo Valderrama, let us tell you that he is also an American personality, who is an actor, producer, and a well-known television personality. He is famously known for his work in the sitcom called That 70s show (1998-2006).

Amanda Pacheco was born in San Diego, California, the USA on the 28th day of August, as she has often been seen celebrating her birthday on social media. She is one of the professional social media stars, who was born to American parents named Armando Pacheco and Tracy Morgan. Amanda has not given insights including her sibling’s names, and how she used to be in her early life. According to her Instagram page, Amanda describes herself as a PADI divemaster and model. A PADI Divemaster is a licensed personality and helps people with recreational scuba diving excursions.

According to the sources, it is known that Amanda is signed with Scout Talent. She often shares her modeling pictures on social media that often remains around the water scenes and oceans. Amanda is a graduate student of Bridgewater State University. She received her degree of Bachelor of Science in 2019. Amanda is one of the famous, gorgeous, and beautiful personalities who is known because of her modeling career and her most popular pictures on Instagram. She also holds the position of being a social media influencer.

Thereafter in January 2010, Valderrama came in contact with Amanda Pacheco. The two met through one of their mutual friends and at that time neither was looking for a hookup. On one hand, Valderrama was busy in the making of the series called NCIS, and on the other hand, Amanda was busy planning for a cross-country move from Los Angeles to Miami. But, it seemed that destiny wanted to put the pair together and Valderrama recalled the time when he saw a gravitational pull toward Pacheco.

The pair started dating each other and back in January 2020, the pair announced their engagement on Instagram. The two also posted their picture where Valderrama was on one knee proposing to Pacheco on a La Jolla beach in San Diego. Later in December 2020, Valderrama and Amanda announced that they were expecting their first child, consequently, the pair gave birth to a daughter on 15th February 2021. The baby was given the name Nakano Oceana Valderrama. The two seem to support each other while having sleepless nights and taking care of the baby.

The couple coined the name Nakano Oceana Valderrama while they were back on their tour to Japan, where they saw a memorable sojourn strengthening their relationship and when they exchanged the valuable words “I Love You”. The couple researched for the Japanese and ancient warriors when they both discovered the name Takeko Nakano, a female samurai. The baby has been given the middle name Oceana because of the mother’s profession and passion for marine life.

It is for sure that the famous social media personality, model, and professional scuba diver. She is earning an individual moderate lifestyle. Amanda’s estimated net worth is nearly $500K. Also, Wilmer Valderrama, who is the known fiance of Amanda and the famous American actor, producer, and television personality, earns a net worth of $20 million. So, the pair makes a commendable net worth together.