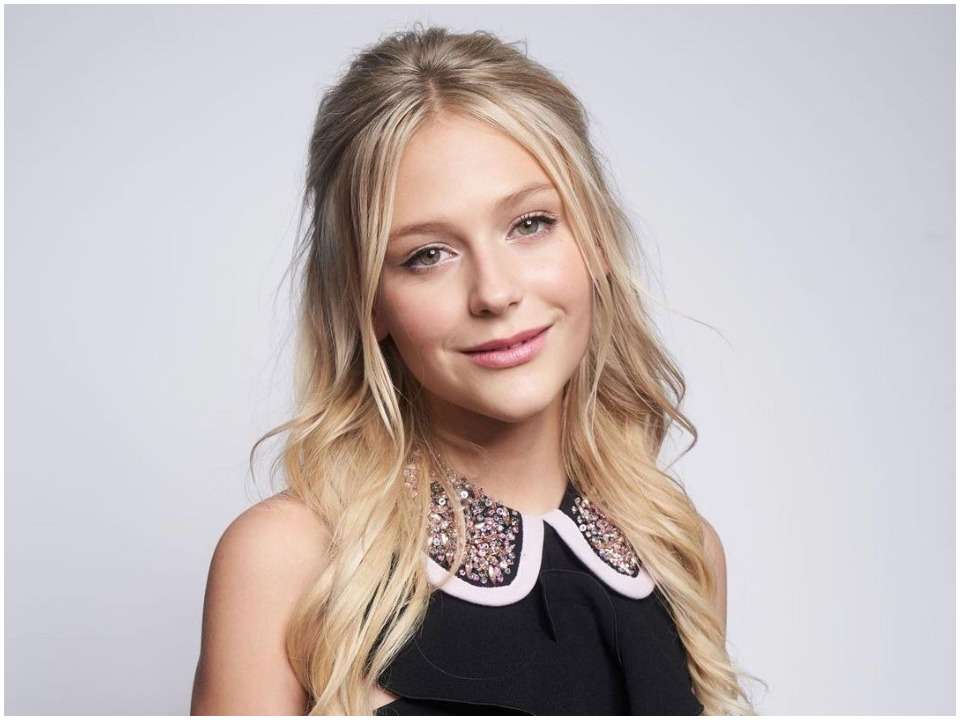 Alyvia Alyn Lind is an American actress who has appeared in a variety of films. She is most remembered for her portrayal as Faith Newman on The Young and the Restless as a child. She won main roles as Angelica and Autumn in the Netflix originals Daybreak and Walk-in 2019.

Alyvia Alyn Lind was born on 27th July 2007 in North Carolina, United States of America. She is the daughter of John Lind, a filmmaker and producer, and Barbara Alyn Woods, a television actress. Her older sisters Natalie Alyn Lind and Emily Alyn Lind, are both actresses. She used to go along with her mother and sisters on the sets of the productions in which they were cast, and she eventually chose to pursue a career as an actress. Her parents, who are already well known in the entertainment industry, let their daughters pursue their own career paths. She is in middle school and is between the ages of 13 and 14, but she has not revealed the name of her school or grade.

At the age of three, she started her career and has a long list of accomplishments. In the highly anticipated post-apocalyptic series Daybreak on Netflix, Alyvia will star as Angelica Green, a severely unstable child genius. She is famous for her role as Anna Faris’ daughter in the remake of the classic comedy “Overboard.” She recently wrapped season 2 of “Futureman,” which she co-starred in with Josh Hutcherson and was produced by Seth Rogen. She can currently be seen in “Walk. Ride. Rodeo,” a Netflix original film. She has performed wonders as Dolly Parton in the NBC Universal telefilm “Coat of Many Colors” and its sequel, “Christmas of Many Colors: Circle of Love,” for which she received a Primetime Emmy nomination.

Alyvia Alyn Lind received a nomination for Best Actress in the Adult Category at the prestigious Critics’ Choice Awards. Alyvia also played the lead role in the Amazon original film “An American Girl Story – Maryellen 1955: Extraordinary Christmas.” Aly’s role as Adam Sandler’s daughter in the Warner Bros film “Blended” was one of her career highlights. Alyn has gained a lot of fame in the entertainment world as a result of her acting credits. Revenge, See Dad Run, Future Man, Daybreak, Overboard, and Mockingbird are just a few of her significant acting roles.

She’s already had a lot of success in the entertainment industry as a kid performer, so it’s only natural that people are interested in the romantic side of her life. As of now, she is focused on pursuing her educational goals. The young stunning actress has already proven herself and had managed to get a large number of social media fans. Her Instagram account has over 150,000 followers, while her Twitter account has over 10,000 followers. Her mother is in charge of both of her social media profiles.

Alyvia Alyn Lind has only recently begun her acting career. We estimate her net worth to be approximately $1 million. Aside from that, she will be the recipient of her parents’ money, which is estimated to be worth $8 million.