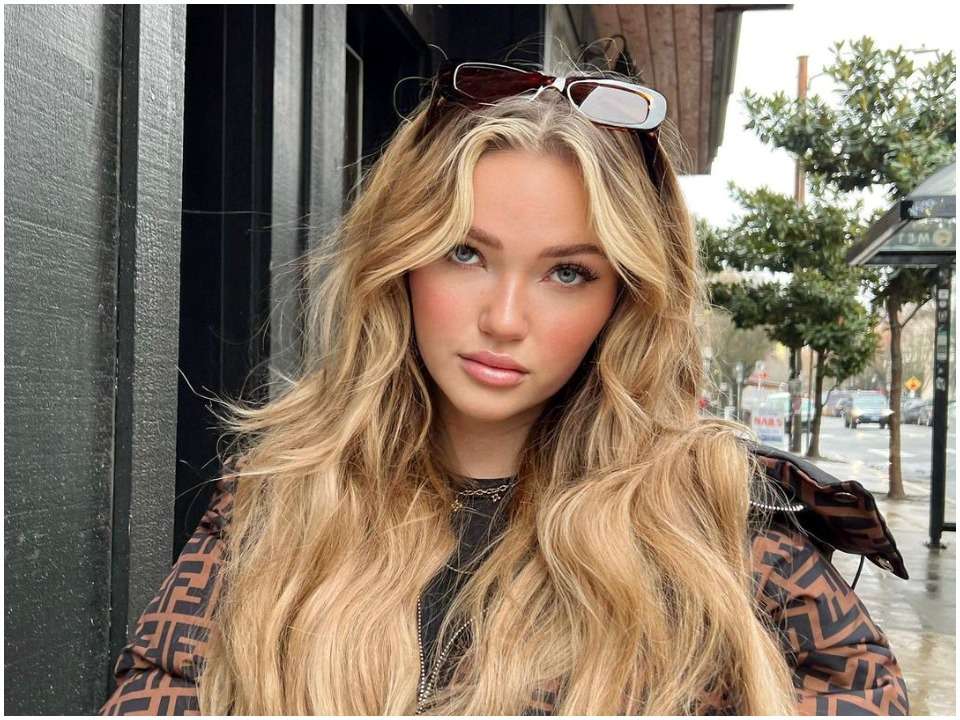 Alyssa McKay is a US-born actress who gained huge limelight because of her lip-sync videos on the TikTok application. She is popular for producing various videos on the application and lip-syncing over popular TV scenes and movies. Alyssa has amazed the people with her fan following of more than millions. She is available on TikTok with her username alyssamckayyy. Alyssa became active on the application back in 2018 and previously she was famous by the username called dreamylyss. She has developed herself into an actress, famously known for her featured roles in Leave No Trace (2018) and Shrill (2019). She not only makes social media videos but her videos will make you laugh as she has got great comedy timing.

Alyssa McKay was born on 11th January 2000 in Portland, Oregon and it is said that when she was 9 years old she was admitted to a foster home. Later, she was adopted by the family. Recently, she is pursuing her bachelor’s degree in Communication from Portland State University and is pursuing the degree as a full-time college student.

She has also performed in a few movies including Leave No Trace (2018). She is quite popular for her videos on mean girl videos. Alyssa has also adopted a dog and often posts images of the dog on her social media account. After she saw a big hit on TikTok and became a successful influencer, she decided to start with her YouTube channel which she started back in 2018. She published her first video on YouTube on 14th August 2018 that was given the title, “My Experience in Foster Care”.

Once she learned and started making money on her TikTok, and other social media accounts, she left her job at Menchie’s Frozen Yogurt in Clackamas. Her social media fame soon made her develop into an actress with the film Leave No Trace (2018), where she performed a featured role at the age of 18. After a year in 2019, she was seen acting in one of the episodes of Shrill, an American comedy series that premiered on Hulu and lasted for three seasons. Despite this, she also appeared on The Arroyo back in 2019.

Recently, she is focusing on her content creation engaging short-form content for social media profiles like Snapchat, TikTok, YouTube, and Instagram. She has achieved a lot of success only because of her few social media accounts and has recently tried her hands at making a customized Amazon Storefront which she often used to sell her fashion-related trends and designers.

Alyssa McKay is known to be dating a person from the same field named Levi Underwood. Levi is also a popular social media star, who connected with Alyssa back in 2019. The two connected for their videos after finding that both belong to Oregon and also because they both possessed more than 70,000 TikTok followers. They decided to collaborate. The two made many collaborations and soon started dating. They decided to be together afterward and there is no news on their current relationship status now. It is expected that both are still together and might be living together in the same house.

Alyssa McKay is only 22 years old and it is said that she is a full-time college student (maybe she has not received her bachelor’s degree yet). She has gathered a huge fan following because of her different social media accounts. Also, she is making money out of her social media profiles and videos or creative content. Despite this, she is handling her amazon storefront where she used to deal with her trending and designing outfits. So, it can be assumed that she is earning somewhere around $1 million, which is making her popular in the world of the Internet.