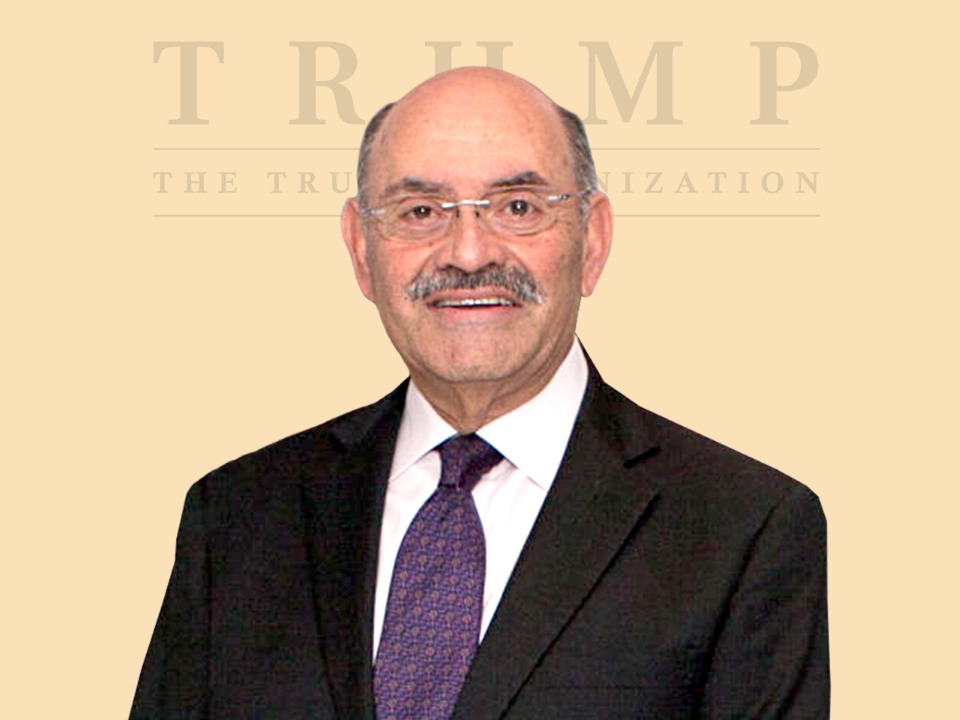 Allen Weisselberg is a well-known and famous businessman who is currently in news because of the high voltage drama in the recent past. Allen Weisselberg is the man in charge of former American President Donald Trump’s personal finances. He recently pleaded guilty to his involvement in tax evasion in more than 15 felonies and also admitted that he failed to pay $1.7 million on his income.

Allen Weiselberg was born to a Jewish family in Brooklyn, New York, on August 15, 1947. He was brought up in Brownsville and currently he is 73 years old American with white ethnicity. Allen studied and graduated from Thomas Jefferson High School in East New York. He later earned a Bachelor of Science in Accounting from Pace University in Brooklyn, New York, in 1970.

In the 1970s, he worked as an accountant for real estate magnate Fred Trump after graduating from college. Allen Weiselberg was employed by Fred Trump in 1973 and ascended through the ranks of the Trump Organization to become a key executive. By the late 1980s, he was the business’s controller, reporting to Stephen Bollenbach, his predecessor as a chief financial officer (the company has relocated its main headquarters to Midtown Manhattan under Donald Trump’s auspices). In the year 2000, he was promoted to Vice President and Chief Financial Officer of Trump Hotels and Casino Resorts.

Former President Donald Trump counts him among his confidants, and he manages both his corporate and personal money. When Trump was elected president, Weisselberg joined Eric Trump as co-chairman of the Trump Organization. On January 11th, 2017, he was named to the Trump Organization’s board of trustees, alongside Eric Trump and Donald Trump Jr. Allen was found guilty and was charged with more than 10 charges and admitted to 15 felonies. He confirmed to use his position to invade taxes on $1.7 million in income. As a result, he was sent behind bars for 100 days which could extend up to 15 years.

Allen Weisselberg is married to Hillary Weisselberg, who he has known for a long time but there ain’t any other information revealed about them. Further, he hasn’t also revealed any information regarding his parents. It is known that they have two kids named Jack Weisselberg and Barry Weisselberg. Allen’s son, Jack, is a loan origination executive with Ladder Capital, which is affiliated with the Trump Organization. His second son, Barry, works at the Wollman Skating Rink in Central Park, which is owned by Trump.

The CFO is believed to have purchased various properties in the United States, including a ranch-style home on Long Island and a residence in Florida. Weisselberg bought a reasonable ranch-style house in Wantagh, New York, a suburban hamlet in Long Island’s Nassau County, in 1978. This remained his main home until 2013, when he and his wife, Hilary, sold it for $468,000 and moved of the Trump Organization’s Riverside South development on Manhattan’s Upper West Side. The couple purchased a vacation property in Boynton Beach, Florida, in 2002.