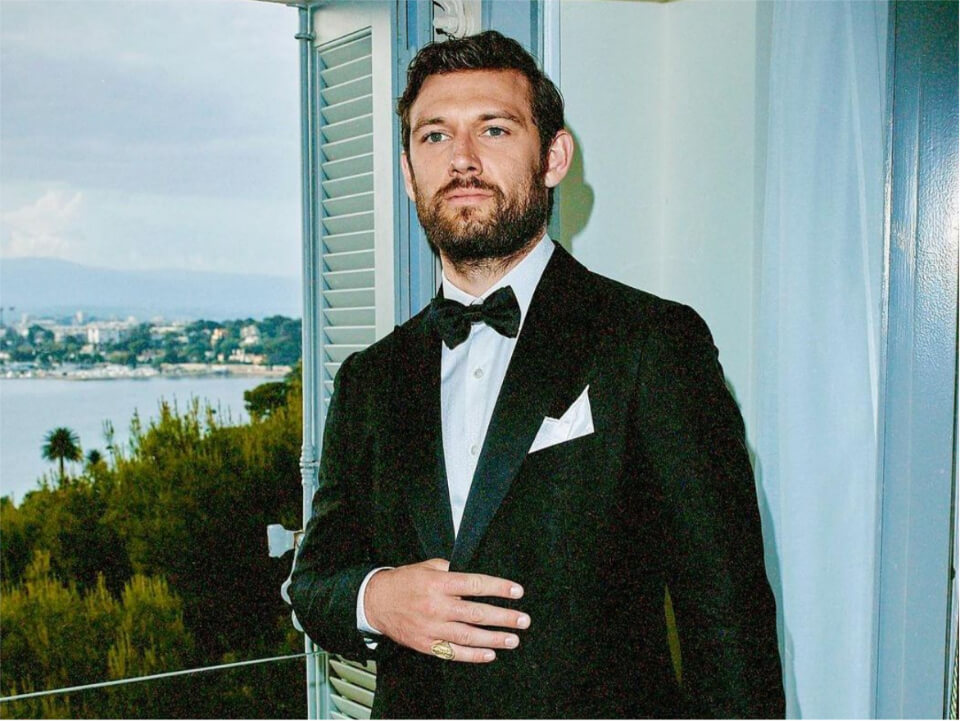 Alex Pettyfer, short for Alexander Richard Pettyfer, is an actor and model based in Britain. He is popularly known for playing the lead role in the 2006 action/adventure film, Stormbreaker.

Alex Pettyfer was born on April 10, 1990, in Stevenage, Hertfordshire, England. He was born to Lee Robinson, an actress, and Richard Pettyfer, an actor. Later the couple divorced, and he grew up with his mother, step-father, and a younger half-brother, James Ireland in Esher and later in Windsor, Berkshire. We can say that he was inclined towards acting since his school days as he frequently performed in plays.

Throughout his schooling, he attended various private schools – The Mall School and Lambrook Haileybury School, and Millfield School, Somerset.  Along with his studies, he was interested in school plays. Later, he joined Shiplake College near Henley-on-Thames in Oxfordshire but left it to attend Sylvia Young Theatre School in London.

Alex’s career began in 2005, when he made his debut, playing the lead role of Tom Brown, in the television film, Tom Brown’s Schooldays. He was praised for his work. Later, in the same year, he was cast in the film Stormbreaker for which he gained so much popularity that he was considered a teen idol. He was also seen in Wild Child and then in horror-comedy Tormented. In 2011, he did the movie Beastly, based on the novel by Alex Finn. He was also signed for the film adaptation of Cassandra Clare’s best-selling book, City of Bones.

In 2013, Alex was seen as Thomas Westfall in The Butler. From 2014-2018 he was seen in various movies and dramas — Endless Love, Elvis & Nixon, The Strange Ones, and Urban Myths. In 2018, he did the role of a journalist in the post-World War II thriller- The Last Witness. After that in 2020, he played the role of Ellis Beck in the American crime drama film, Echo Boomers. Recently, he did Warning (2021) and the Infernal Machine(2022). He also played the main role of Brody in the American Science fiction thriller television miniseries, The I-Land. Other than his acting career, he has also worked as a model. He started modeling when he was 17.

Alexander has a strong fanbase on his Instagram account with over 1.2M followers. He frequently posts pictures of himself and his family. He has also been on Twitter since 2013.

Alex Pettyfer dated his co-actress, Dianna Agron, in July 2010 but they broke up after their film release. He was engaged to Riley Keough for a short time.  Recently, in 2019, he got engaged to the German model, Toni Garm, and got married on October 02, 2020. They recently celebrated their second anniversary on the islands of Paros, Greece. In 2021, they became parents of a daughter, whose name is not yet known.

He started his career at a very young age and created a good amount of wealth for himself throughout his acting journey. His net worth is estimated to be around $3.5 million.