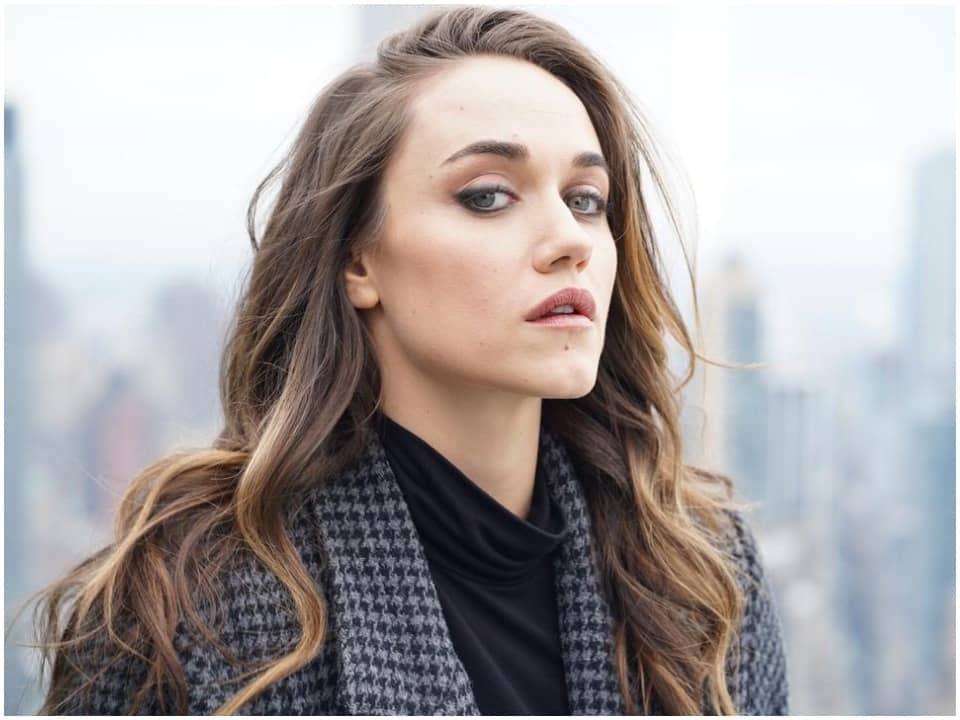 Alice Kremelberg is a German-American actress, Producer, and Writer famously known for her roles in the Orange is the new black, The Feels, and The Trial of Chicago 7. She is a highly talented Emmy nominated actress with immense experience as an actor.

Alice Kremelberg was born on 28th February 1990 in Long Island, New York, USA. She grew up in a German family with her parents Peter Kremelberg and Ginley Bernadette and believes in Christianity. Alice completed her high school education at a local high school in Long Island and later in order to pursue acting, she went on to study at The Atlantic Acting Conservatory, Fordham University. She has taken formal training in acting and theatre from The Professional Performing arts school.

Alice started her career as an actress in the year 2006 when she appeared in her debut role in Law &Order Special Victims Unit. The same year she also got the role of Young Olivia Spencer in the show Guiding light for a few episodes. In the following years, she appeared in movies and tv shows like 30 Rock, Baby Mama, The taking of Pelham 123, Fringe, Blue Bloods, and many more. She played the role of Jenny in the show Nurse Jacking and appeared as Ruby in the show The Big C in 2011. In the next couple of years, she appeared in Nancy Please, Smash, The Michael J Fox Show Beach Pillows, and Campus Code, etc.

She got her breakthrough role in the Netflix show Orange is the new black as Nicole Eckelcamp in 2018 and received a lot of praise and accolades. Recently in 2020, she was seen in the Netflix original movie The Trial of the Chicago 7 as Bernadine and also appeared in the movie Ten Minutes to Midnight and the shows Monsterland and Murder in Spacetown the same year. In 2021, she appeared in the show Monovlogs, Generation Wrecks as Jess, The Sinner as Percy Muldoon, and in the short movie Teeth. She is currently set to appear in upcoming movies like Iris, Linked, Five Song Tour, and Bleecker.

Alice has come out as an LGBTQ person and has opened up about being Non-binary. She is known to have dated actor Connor Paolo previously in 2007 but the two broke up in 2011. She has since been single has not been in any relationships. Alice currently has 28.8k followers on her Instagram account and on her Twitter handle, she currently has 1052 followers. Other than these, she is not known to be active on any other social media platforms.

Alice Kremelberg is a highly successful actress who has worked on several movies and shows as an actress, director as well as producer. She has earned a lot of wealth over the years and her net worth as of 2021 is estimated to be around $2million.