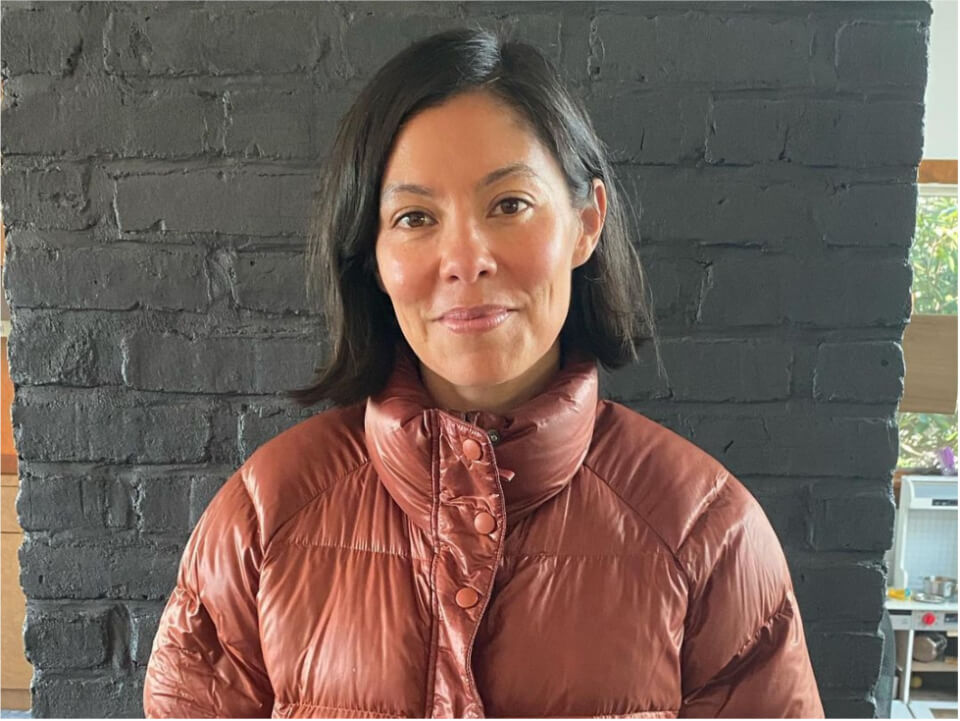 Alex Wagner is an American personality famously known for her work as an author and a journalist. She is the co-host of the famous and most-watched show The Circus on Showtime and is also an author of FutureFace: A Family Mystery. Most recently, she is working as a contributor to CBS News and simultaneously fulfilling the responsibilities of contributing editor at The Atlantic. From 2011 to 2015, she was the anchor of the daytime program “Now with Alex Wagner” on MSNBC.

Alex Wagner was born on 27th November 1977, making her around 45 years old as of 2022. She was born and brought up in Washington, DC by her mother named Tin Swe Thant, and her father named Carl Wagner. Wagner’s mother Tin Swe Thant was an immigrant from Yangon, Myanmar, and later became a naturalized U.S. citizen before attending her college named Swarthmore college. Alex’s father belongs to Lansing, Iowa, and is of Irish descent, and held the position of Democratic Party political consultant while co-chairing the presidential campaign of Bill Clinton. Alex went to Woodrow Wilson High School and later received her education from Brown University in 1999, majoring in the subject of history and literature.

During the early years of her professional life, Alex worked for the Center for American Progress. From 2003 to 2007, she worked as editor-in-chief for the Fader Magazine, working on the music, and cultural movements covering the things around the world. She also served the position of executive director for “Not On Our Watch Project”, which is an advocacy organization focusing on human rights violations and mass atrocities. Alex has also worked as the White House Correspondent for Politics Daily and later moved to The Huffington Post after the company was acquired by AOL. Later, she began working with MSNBC and appeared on Countdown with Keith Olbermann and The Last Word with Lawrence O’Donnell.

On 26th April 2016, it was announced by The Atlantic that Alex would be leaving MSNBC to join the magazine in the position of senior editor. Later in November 2016, Alex replaced Vinita Nair on CBS’s This Morning Saturday, and finally, on 17th March 2018, she had her last appearance on the CBS The Morning Saturday and confirmed that she would be leaving the show to work as the co-host for Showtime “The Circus”. However, she remained the correspondent for CBS News, and later in 2020, she launched her podcast with Crooked Media and cadence 13 to address the COVID-19 Pandemic. Thereafter in March 2021, Alex filled in the position of Nicolle Wallance on the show MSNBC called Deadline: White House.

Alex Wagner and her work with CBS’s This Morning are gaining a lot of attention and still another aspect of her life that is gaining more attention than this is her 8 years of marriage with her only partner Sam Kass, 43. Sam Kass is the former White House chef and the people call the married couple the politics’ new “it couple”. Alex Wagner and Sam Kass exchanged the rituals of marriage back in August 2014. During the time, Sam was the White House nutrition policy advisor and assistant chef.

They together pursued their marriage at Blue Hill at Stone Barns, a restaurant in Pocantico Hills, New York. The wedding of the high-profile couple was attended by former President Barack Obama and his family. Alex and Sam have together produced two children in their marriage of 8 years. The eldest son is named Cyrus who was born in 2017 and the youngest son is named Rafael, who was born in 2019.

Alex Wagner is an American personality known to be a famous journalist, associated with MSNBC and CBS, with a net worth of $3 million. Despite being a journalist, she is the author of the book, Future face, released back in 2018. She is a first-generation American woman from the side of her mother’s family.