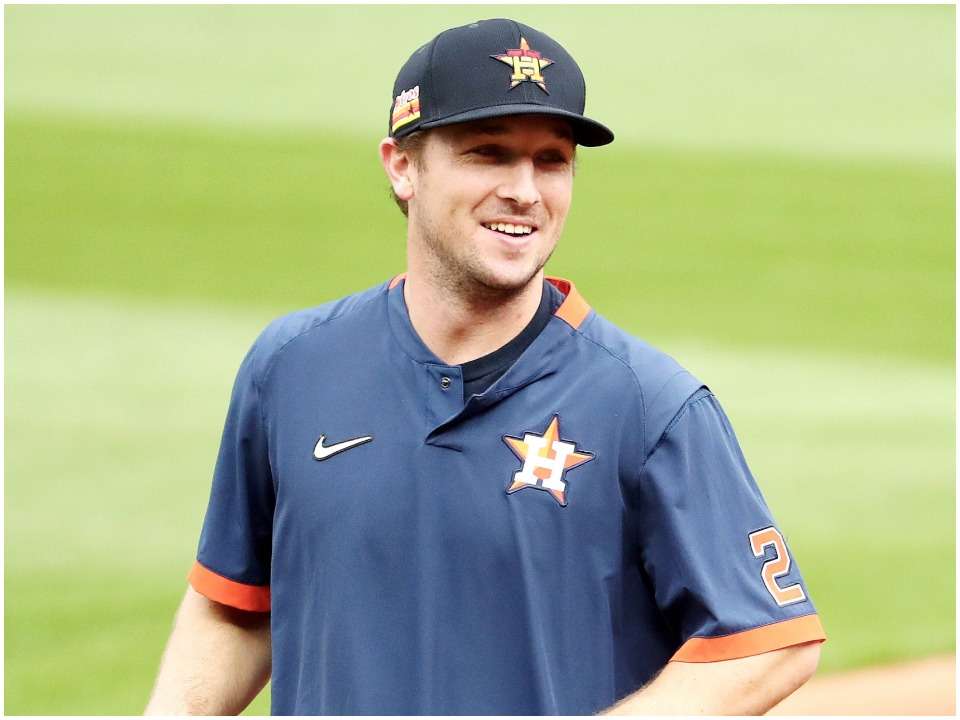 Alex Bregman was born on 30th March 1994 and grew up in the Northeast Heights neighborhood of Albuquerque, New Mexico. He is a devout Jew who grew up under the parenthood of Samuel Bregman and Jackie Bregman, his father, and mother, met in law school and are both lawyers. Sam Bregman was also the Democratic Party of New Mexico’s chairperson. Bregman was the first high school player to earn the USA Baseball Player of the Year Award when he was a sophomore at Albuquerque Academy in 2010. Bregman was named the 2013 National Freshman of the Year by Baseball America, won the 2013 Brooks Wallace Award as the country’s finest collegiate shortstop, and was a two-time All-American during his three years at Louisiana State University (LSU).

Alex Bregman was praised for his grasp of the strike zone, bat speed, and ability to make regular contact while striking out infrequently before the draft. He was also commended for his strong arm, good speed, and clever base running, as well as his good range to both sides, first-step quickness, and instincts at shortstop. Bregman made his Major League Baseball debut in July of 2016. He began 2017 as the youngest member of Team USA, which won gold in the 2017 World Baseball Classic and finished the season with the Astros, winning the 2017 World Series. In 2018, he was awarded MVP of the Major League Baseball All-Star Game and led the American League in doubles.

He was an All-Star again in 2019, leading the AL in walks and WAR, and winning the American League Silver Slugger Award at third base in 2019. Bregman was chosen second overall in the first round of the 2015 MLB Draft by the Houston Astros. He became the fifth Tiger from LSU to be taken in the first round in the last seven years, the highest-drafted position player in school history, and the second-highest overall after pitcher Ben McDonald (1989).

He is the highest-drafted player in the history of the league. In late June, he made his professional debut with the Class A Midwest League’s Quad Cities River Bandits. Bregman was promoted to the Lancaster JetHawks of the Class A-Advanced California League by the Astros in late July. He batted.294/.366/.415 in 272 at-bats for both clubs while playing shortstop.

Bregman injured his left quadriceps in a game against the Texas Rangers on June 16, 2021, while attempting to avoid hitting into a double play. At the time, he was hitting.275 with seven home runs and 34 RBIs. He missed more than two months of the season due to strain. He made his comeback on August 25, scoring the game-winning run against the Kansas City Royals. The Darryl Kile Good Guy Award was given to Bregman by the Houston chapter of the Baseball Writers’ Association of America (BBWAA) for his exceptional character and community involvement.

Alex Bregman proposed to Reagan Howard in January 2020, and the couple married in December of that year. They live in Houston all year. Bregman practices and develops his Spanish-speaking abilities with numerous Astros teammates of Latin ancestry, notably José Altuve, Carlos Correa, and Yuli Gurriel. In his hometown of Albuquerque, where over half of the population is Latino, he began studying Spanish as a child in school.

Alex Bregman’s net worth is expected to be at $10 million in 2021. His main source of income is his profession and also being one of the veterans who is still active, he surely makes quite a good amount from endorsement deals and sponsorships as well.