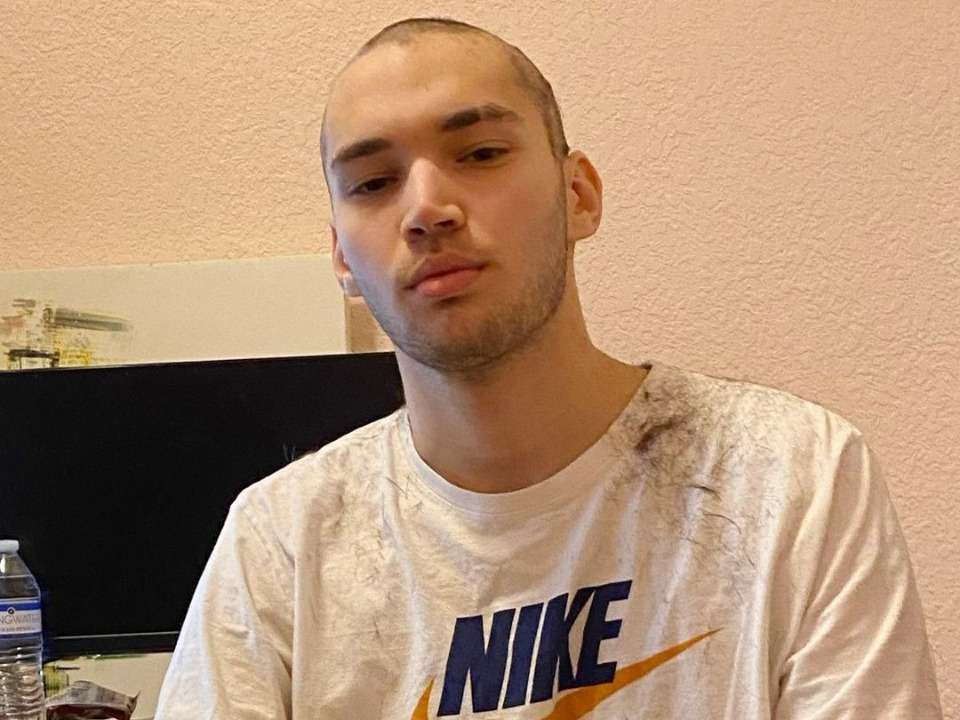 Adin Ross is a young and handsome American social media star and an influencer. Ross gained popularity after he created a Twitch channel that has more than 200K followers. When he created his channel, he started with the username Adin2Huncho and later changed it to Adin Ross.

Adin Ross was born on October 11, 2000, in Boca Raton, in the city of Florida in the United States of America. Ross has been quite secretive about his family as he has never talked about his family or has never told the name of his parents nor has given any details about him having any siblings. Ross likes to eat Pizza and his favorite animal is a dog and he loves to play Video games. Just as how Ross has kept his family information private, he keeps his education a secret too. Ross has never mentioned the name of the school he studied in or the name of the University he studies in. He has also not given any details of in subject in which he is majoring. As per his age, he might graduate soon.

Ross started his career by creating a Twitch channel in 2019. He previously created the account with the username of Adin2Huncho and then changed it to Adin Ross. He even plays video games while live stream. Ross had a wish to turn into a social media personality from the time when he was in high school. He was so into it that he even missed his prom he wanted to attend in order to live stream on Twitch and meet his fans.

The stunning player Adin Ross regularly used to play games like Grand Theft Auto and NBA 2K. Adin Ross is famous on social media platforms like Instagram, Tik Tok, Twitter, YouTube, and Twitch. Currently, there is no news of his upcoming projects. He has not yet given any details about what he will do next but we expect him to be seen live on any social media platforms soon.

There is news about him that went viral after he kissed a fellow social media influencer. He might be dating Corinna Kopf who is 25 years old from Illinois, though she now lives in Los Angeles. She has over 5 million followers on Instagram. They are not known to date but Adin asked Corinna out on Valentine’s Day night when she said yes. It is still unknown that the couple actually in a relationship or not. However, they kissed on live stream and even promised they would only if reached a new level of subscribers.

Ross is a handsome young man who may be a dream guy of many girls, but Ross previously dated a fellow social media star named Stacey Gold who once appeared on his Twitch channel live. The couple broke up later and he even confessed that his ex-girlfriend is perfect and it hurts to break up with her but they both broke up mutually for their own good.

As a social media star, who is just 20 years old and is quite famous. He earns an estimated income of around $1 million USD. He earns his income through social media.