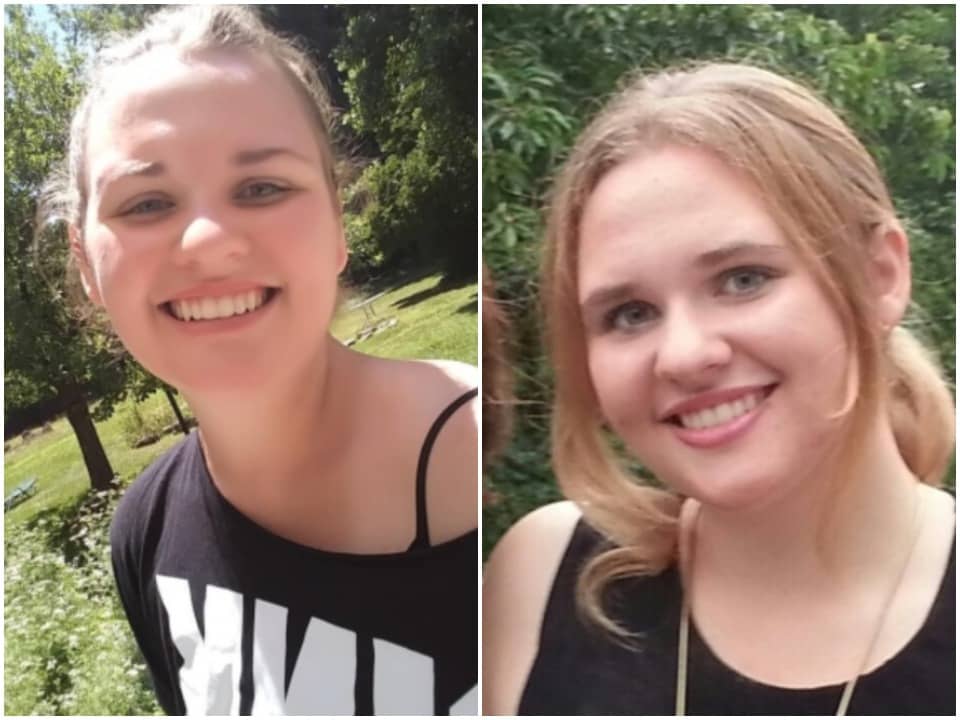 A video of a white woman attacking a black woman went viral on Internet on 12 July, Monday. Ijeoma Ukenta who is a black woman could be seen in the video while making a shot on the white woman Abigail Elphick. The incident took place in Short Hills Mall at Victoria’s Secret outlet in New Jersey and within no time it went viral. Abigail Elphick is a New Jersey resident who is dubbed as the ‘Victoria’s Secret Karen’ and was suspected while attacking the black woman who was capturing her behind the cameras. Ukenta put the video act on TikTok.

In the first part of the video, Abigail Elphick could be seen hitting the woman behind the camera but soon when she realized that she was being captured, she started crying and screaming for the security to come over while sitting or scratching on the floor. She could be seen while saying that “don’t capture me”. While in the second video she could be seen sitting on the floor and shouting over her. Elphick later was seen shouting that “get away from me” and then quickly run behind the black woman Ijeoma Ukenta.

Who is Abigail Elphick?

It is assumed that Abigail Elphick might be in her 20’s and as soon as her video while scratching or shouting on the floor went viral. Abby stated that she is working as the Teacher’s Assistant and people have started requesting the school where Elphick works to get her resigned from her position. The 25-year old woman was seen in the video charging at the black woman while claiming herself to be the victim of the whole charge. Ukenta who is a black woman and who shoot the video put the incident on TikTok and YouTube. Even on Twitter, some people criticized the police department and the mall security for not doing more to protect Ukenta from the whole incidence.

The video started when Elphick lay down on the floor while screaming and kicking her feet saying that “she is recording me, tell her to stop”. In her defense, Ukenta said calmly that “you keep lying and I am threatening you so I am recording the incident to protect myself”. It is clear from their talk that Ukenta is not very close to Elphick. The disturbing video showed Elphick screaming and screeching over the ground floor and running towards Ukenta who was recording the incident behind the camera. Ukenta kept repeating that if police will come, they will believe Elphick if in case she would claim that Ukenta attacked her so she went recording the lady while doing nothing.

What was the whole matter?

According to International Business Times, the incident first started when Ukenta was relocating through the store’s assortment for her free panties. All of the sudden a white woman (being identified as Abigail Elphick) poked her aside. After a rightful comment from the side of Ukenta that is “excuse me”, Elphick tried to flip the aggression and made Ukenta turn on her phone camera within no time of catching Elphick while assaulting her. After forcing Ukenta’s phone away from her side, Elphick played the victim acting as a nonexistent assault while begging or scratching and making Ukenta not to record her (but the commenters could find it fair if Elphick could leave the store herself).

Who is the culprit?

The most provoked part of the video happened when one of the white shoppers at the register asked Ukenta to leave right away and walk away from her as Elphick was entitled to disturb the peace in the mall. Here, Ukenta could be seen just as an interloper who was trying to film to protect herself or get her free pair of panties. The most astonishing part took place when Elphick gently laid her pocketbook on the ground before faux-fainting in front of the register but there was still more to watch! Elphick called security saying that Ukenta was recording her and was breaking her mental peace and said that her heart was racing while chasing Ukenta around the store. As soon as the security arrived, Elphick left the store and that to be after a prolonged delay. She acted in a way that she did not understand that whom and what Ukenta was referring to.