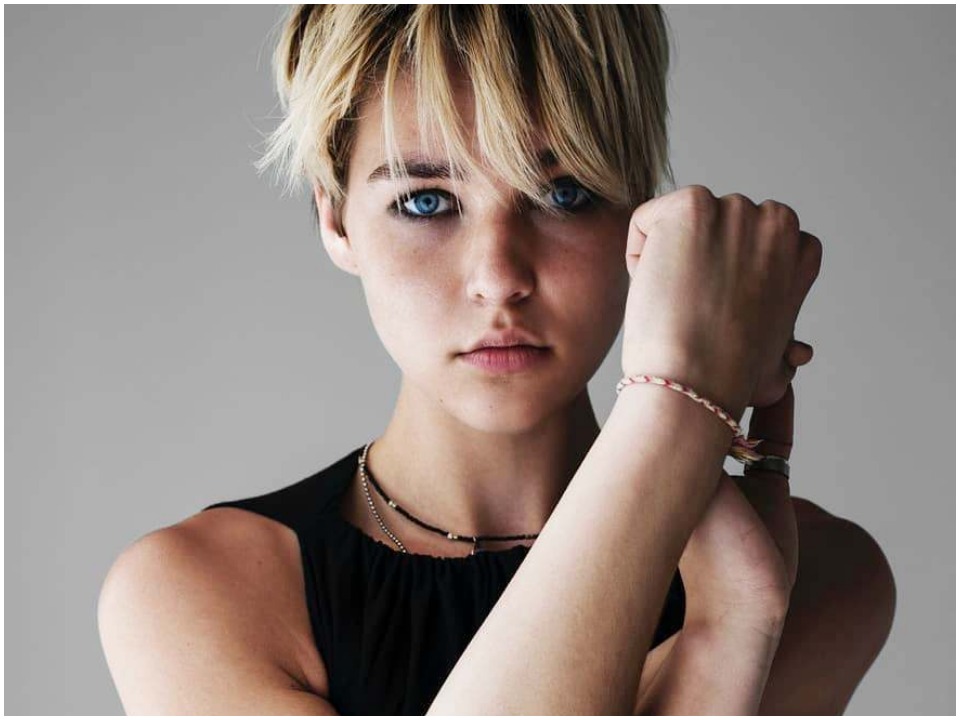 Zyra Gorecki is an emerging actress who recently landed a breakout role in a recently released Sci-Fi La Brea. She showcased extreme performance in the character of Izzy Harris and also gained huge praise for it as well. She has made a guest appearance in a series, Today. Her desire to work in a film came true after an accident that led to the amputation of her left leg.

Zyra Gorecki was born on 4th July 2002 in Michigan, United States of America. The name of her mother is Barb Gorecki but her father’s information is yet to be found. She has a sister name,d Bailee Gorecki. She met with a dangerous accident when she was just 13. The accident was so severe that she had to lose her left leg. And she had to spend most of her time recovering from the same. Her mother and sister supported her as she faced trouble due to an amputated leg. We are still searching for more details about her early years of teenage, her schooling, medical records, and whatever comes in handy. All we know is that she always dreamt of being an actor and showing her skills in acting. She wanted to pursue her career in Hollywood.

Zyra began her career in the entertainment industry. After she met with an accident she thought that her dreams will not be fulfilled. So she decided to chase them and met a modeling agency named Bravo Talent Management Modeling Agency. She worked with them for a few years as being intern, learning and earning a project to work in films. Even Glamour magazine mentioned that she should try to go for an acting career. In 2016 she landed a role in TV series named Chicago Fire as a Stuck Pedestrian in one of the episodes. After 5 years she was recently seen in NBC’s show named La Brea in the role of Izzy Harris. Apart from television, the show is also streamed on Peacock and Fubo TV.

Zyra is currently single. As per our reports she has never been in any relationships. Her focus seems to be more on her work and preparing to get more projects. She has made an inner circle of friends and family members and likes to be with them.

Zyra Gorecki has spent most of her time in her modeling and acting career. She might be seen working on more upcoming projects. From these areas, she gets descent I come. According to the sources, her net worth has been estimated at under $100K.