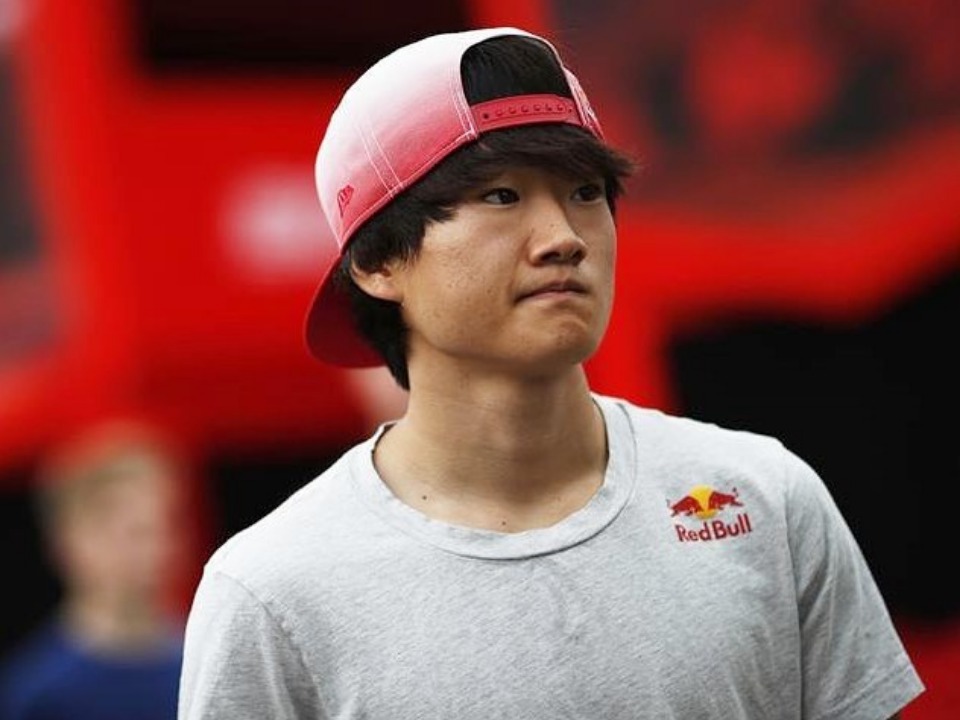 Yuki Tsunoda is a Japanese racing driver. He is renowned as the 2018 Japanese F4 Champion and is a member of the Honda Formula Dream Project and the Red Bull Junior Team. Tsunoda was promoted to F1 after claiming the Anthoine Hubert Award in 2020. He is a follower of Shinto or Buddhism as they are the two major religions followed in his native country.

The Japanese racer was born on 11th May 2000 and was raised in Sagamihara, Japan. He has never mentioned anything about his family, as he appears to be reserved about his family history. But as per research, it is known that Yuki shares a strong bond with his father. His father was very passionate about racing and used to go to the “Gymkhana” competition and raced against time and that how Yuki got the inspiration and was introduced to racing. His father also played the role of his mechanic and coach, advising on things such as how to increase speed, etc.

He has a best friend named Marino Sato, who is also a race driver, they have been best friends since childhood. Apart from racing, his heart also beats for Road cycling, Ski Snowboarding, and Swimming. Yuki finished his studies in march 2007 at LCA International. Further, he attended LCA International Elementary school and passed out in 2013. Later he enrolled at Nihon University Third High School in April 2016 and then shifted to Wako High School in April 2017. In April 2019, he joined the Faculty of Sport Management of Nippon Sport Science University.

He started Karting at the age of four, after watching his father compete in a Japanese local racing series at Nakai inner Circuit. Yuki dedicated his teen years to it and now is among the top racers. In 2016, he made his single-seater debut in the F4 Japanese Championship with the Sutekina Racing team for a one-off event in Suzuka. Tsunoda took the title with the impressive run of wins and pole positions in his third in Japanese F4 in 2018. he claimed his first podium with 2nd in the first race and finished 4th in the second race. He dovetailing an FIA Formula 3 campaign with appearances in Euro-formula open in 2019.

In the same year, he competed in the F3 season for Jenzer Motorsport and Euro-formula open for Moto-park as he was the official part of Red Bull’s junior driver development program. He claimed his maiden championship win in the second race at Hockenheim. Late in the year 2020, Red Bull gave him the chance to drive a Formula One car for the first time at a private test day at Imola for Alpha Tauri. During this season, he took three wins, four pole positions, seven podiums, and finished 3rd in the championship with 200 points. Currently, he is looking forward to earning the name for him in the F1 world by replacing Daniil Kvyat at the team for the 2021 season.

However, Tsunoda has never revealed anything about his girlfriend nor his relationship status, for time being, we assume he is still single but soon will update after he finds his better half. By March 2020, he enjoyed around 277k followers on his Instagram handle @yukitsunoda0511. He is equally popular on his Twitter account @yukitsunoda07 with 95.6k followers.

Doubtlessly as his remarkable journey as a fantastic motorsport racing driver his estimated net worth is $5 million approximately. His source of income is clearly prolonged and dedicated work towards his racing driver profession.