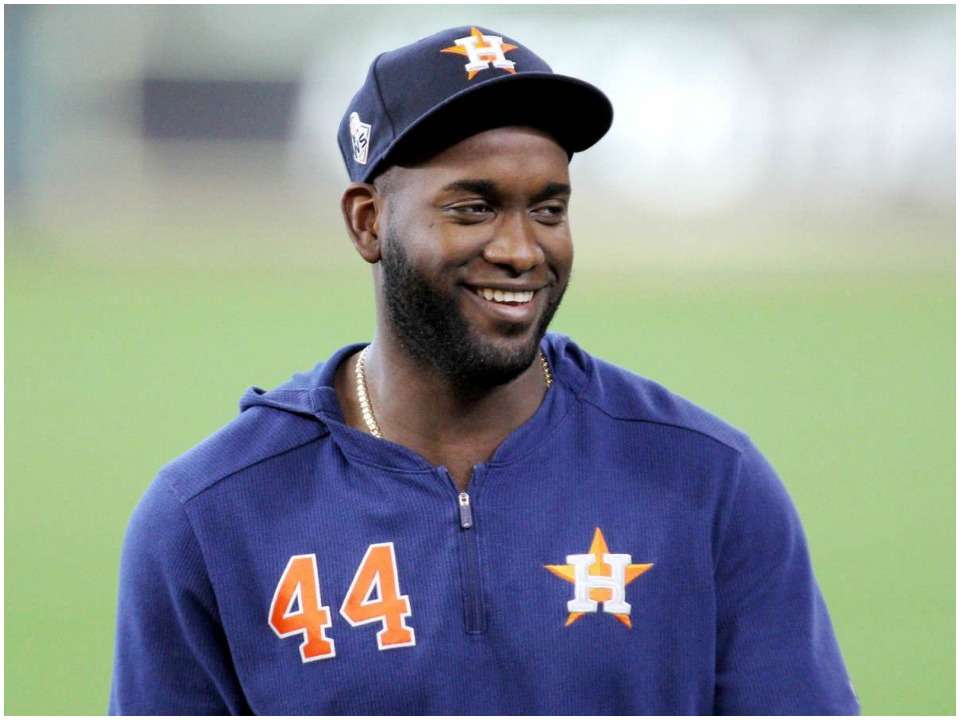 Yordan Alvarez is a professional baseball player who is designated as hitter and outfielder for Houston Astros of MLB- Major League Baseball. He made his debut with MLB on 9th June 2019 while being a member of the Astros. Yordan bats left-hand and throws right-hand and he is a Cuban-born professional player who before aspiring for an American career played two seasons in the Cuban National Series for Las Tunas.

Yordan Alvarez was born on 27th July 1997 in Las Tunas, Cuba, and spent his childhood in his hometown. His parents still live in Cuba while he defected from Cuba in 2016 and later started his residency in Haiti where he made a contract with the Los Angeles Dodgers as an international free agent.

Yordan kicked off things in his sports career from his country Cuba where he played about two seasons in the Cuban National Series. He played from Leñadores de Las Tunas although he left his country in order to find permanent shelter in the USA. Yordan moved out from Cuba to Haiti in 2016 and registered as an International free agent. He started playing Minor leagues after being traded from Houston Astors to Los Angeles Dodgers. At the beginning of the year, he began his season of 2021 by getting tested for the pandemic COVID-19. He returned to the field in August when he played just two games before undergoing arthroscopic surgery for both of his knees.

On 7th May 2021, Alvarez drove his 100th run while doing his 114th career game and winning over Toronto Blue Jays with an overall score of 10-4. He was ranked as the seventh-fastest player who reached 100RBI in the league history and became the fastest man of doing so since the expansion era started in 1961. The next game he played faced a loss with an overall score of 8-4 that was lost to Blue Jays with 103 RBI in 115 games. Alvarez hit his 30th run of the season on 13th September while being at the age of 24 and later became the second Astro for doing so in the history of being at such an age after Alex Bregman who hit 31 in 2018.

The famous baseball player Yordan Alvarez is in a relationship with his long-term girlfriend named Monica Quiros. She was born Monica Yulisa Quiros in Cuba in February 1998. She went to A.P. Leto High School in Tampa Florida. They have been together since 2018 but it has not been confirmed that when they started dating each other. The couple welcomed their first child as a baby girl named Mia on 6th November 2018. Mia was born in St. Joseph’s Women’s Hospital in Tampa, Florida. On 11th January 2020, Monica Quiros announced her engagement with Yordan Alvarez through her official Instagram account. She shared the picture of two while exchanging the rings where two rings were half embedded in the sand. It is said that the event of their engagement took place during their holiday at Excellence Oyster Bay.

As of 2021, Alvarez’s salary with Houston Astros is around $609,000. Through reliable sources, it has been reported that he made a contract with Houston with a signing bonus worth $2 million. He is documented to earn an annual salary of around $200K per year since 2019.