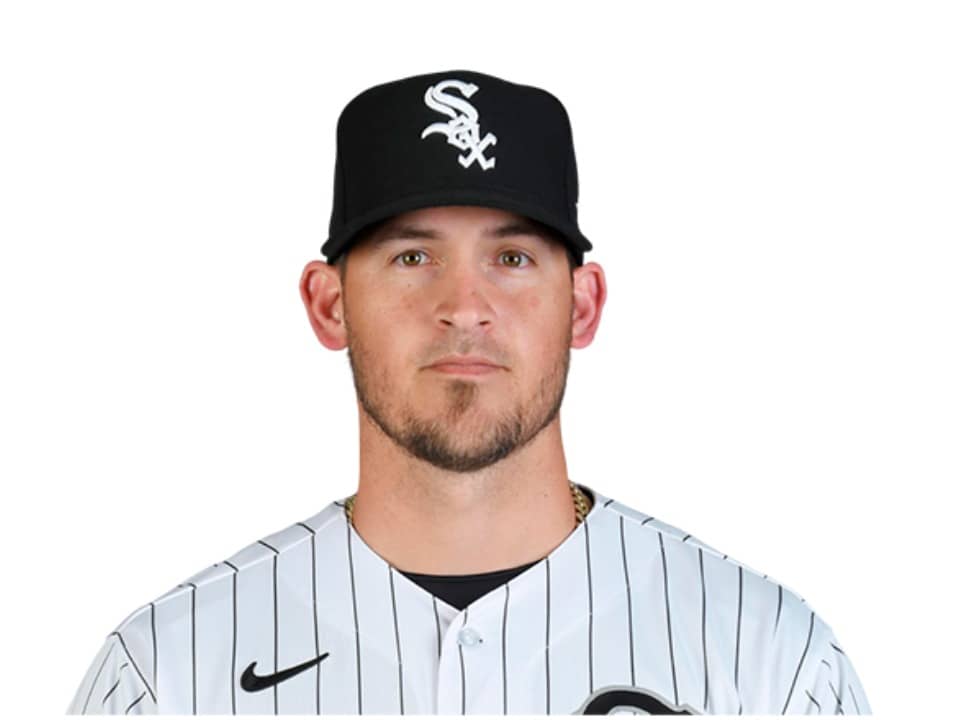 Yasmani Grandal is a popular Cuban-American Professional baseball catcher. The teams he played for are San Diego Padres, Los Angeles Dodgers, and Milwaukee Brewers. He was introduced to the University of Miami Sports Hall of Fame as part of its class of 2020 in its 52nd Annual Induction Banquet. As of 27th August 2021, his batting average is .238, 165 home runs, and 489 runs batted in. Currently, he is playing for Chicago White Sox.

Yasmani Grandal was born on 8th November 1988 in Havana, Cuba. The names of his parents are Avelino Grandal and Maria Luisa Gomez. He also has a sibling named Yohandri Grandal. At the age of 10, he emigrated to the United States with his mother, stepfather, and maternal grandfather. He used to play shortstop and third base on a junior national team. Yasmani went to Miami Springs Senior High School and completed his high school education. Further, he went to the University of Miami and showed an active interest in playing baseball. He played for their college team named Miami Hurricane.

Yasmani began his career in the field of baseball while attending high school. In 2008 as a freshman he hit .234 and .299 as a sophomore. After two years he batted .401 with 15 home runs, 60 runs batted, and a .527 on-base percentage in 62 games. The same year he was drafted by Cincinnati Reds 12th Overall. He had batted .305 with 14 homers and 68 RBIs. From 2012-2014 he began playing for San Diego Padres. In 2012 he was seen playing against Tucson Padres, Arizona Diamondbacks, Colorado Rockies, and more teams.

Next year he suffered a knee injury and left the game. He had a score of .216 hit with 1 homer and 9 RBI. In 2014 he stayed healthy and finished with career highs in every offensive category. From 2015- 2018 he was traded to Los Angeles Dodgers. These years he played matches against Milwaukee Brewers and also competed at the 2018 NLCS and World Series. On 14th January 2019, he signed a contract with Milwaukee Brewers. In 2019 he batted .246/.380/.468 with 28 home runs and 77 RBIs. On 21st November 2019, he signed a 4-year contract with Chicago White Sox. He was seen playing against Chicago Cubs, Minnesota Twins, and other teams.

Yasmani is married to his wife named Heather who works as a Nurse. They got married at a private wedding ceremony whose details have not been shared. Along with that, they are blessed with a son named Yasmani Ryker Grandal and a daughter named Alaynah. He resides with his family in Peoria, Arizona, United States of America.

Yasmani Grandal has earned a lot from his baseball career. He has signed a 4-year contract worth $3.2 million with Cincinnati Reds, a $2.8 million contract for 1 year with Los Angeles, an $18.25 million contract with Milwaukee Brewers, and a 4-year contract worth $73 million with Chicago White Sox. According to sources his net worth has been estimated at around $70 million. In addition to this, he also earns passive amounts from various sponsorship and attending events.