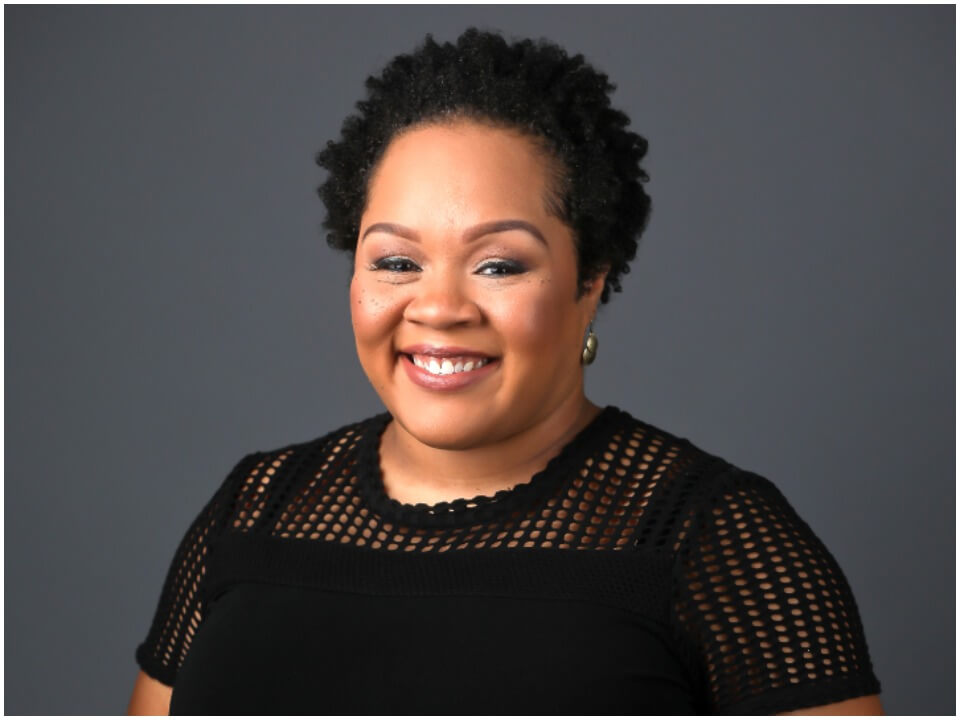 Yamiche Alcindor also known as Yamiche Leone Alcindor is an American host, documentary filmmaker, and journalist who is a white house correspondent for PBS news hour, host for the show “Washington Week” and a political reporter for NBC News and MSNBC. She is well-known and highly respected in the field of journalism and media.

Yamiche was born on 1st November 1986 in Miami, Florida, USA. She was born in a Haitian family and grew up in Miami itself. Yamiche holds American nationality and is fluent in English and Haitian-creole. She has not shared her parent’s identities but has told that they met while they were studying together at Boston College. Her father runs a non-profit organization to help disable people while her mother is a school social worker. Her family was very active with the news and current events and Yamiche has been aware of all current events and discussions since childhood.

Yamiche has not shared much about her early education but it is known that she attended the local high school in Miami. She also interned at the Westside gazette a local newspaper as well as in Miami Herald in 2005. She always wanted to become a journalist and reporter and thus went to study at Georgetown University. Yamiche graduated in 2009 with a Bachelor of arts degree in English and Government majors and a minor in African-American studies.

She was an active part of the Alpha Kappa Alpha, the African-American sorority while at college. She interned at various journalist sites and newspapers and was drawn towards the issue of African American civil rights. Yamiche decided to pursue a master’s and went to study at the New York University. In 2015, she graduated with a Master’s degree in Broadcasting news and documentary filmmaking.

Yamiche started interning at various newspapers and journalist sites like The Seattle Times, The Washington Post, Miami Herald, etc while she was still at university. After graduation, she took up her first job at Newsday as a reporter in Melville, New York. She worked for two years with the newspaper and covered various important issues. She also covered the 2010 Haiti earthquake. Yamiche later went on to join USA today as a reporter in 2011 and started covering important news of national interests. She also covered the Sandy Hook Elementary school shooting incident and the protests in Baltimore. Her work caught the eye of various people and journalists and she was titled the “Emerging Journalist of the year” in 2013 by the National Association of Black Journalists.

She was also called as a guest on various shows like Morning Joe. The Rachel Maddow Show, Meet the Press, and Hardball with Chris Matthews, etc on channels like MSNBC and NBC news. She worked for the USA today till 2015 until she took up the job of the political reporter and extensively covered the Donald Trump presidential campaigns for The New York Times. She produced a documentary in 2015 based on the life of a man who was wrongly convicted of Murder named “The Trouble with Innocence”.

The following year, she got nominated for the Shorty Award for her excellent work as a reporter and journalist, and next year in 2017, she won an award which was a tribute to late journalist Gwen Ifill. The next year, in 2018, she became the White House Correspondent for the PBS Newshour. She extensively covered the Trump presidency till 2020. In the 2020 presidential elections, she became one of the six moderators of 6 democratic debates. She received the 2020 Aldo Beckman Award for her excellent and coverage as a White House Correspondent from the White House Correspondents Association. She is also a member of the National Association of Black Journalists. Recently in 2021, she was named the new Moderator for the PBS channel public affairs television show “Washington Week”.

Yamiche has always been a responsible and aware citizen. She has fought and stood up for various atrocities and injustices against blacks and Afro-Americans. Apart from this, she actively supports the civil rights of black citizens in America. She is also an active member of the National Association of Black Journalists. Not only black citizens but she often writes and documents about wrongful convictions, civil rights violations, human trafficking, poverty, violence, and other societal concerns in general.

Yamiche has not shared much about her personal life but is believed to be married. She married her husband Nathaniel Cline in 2018 but has not shared other details about the wedding date and about how they met.  Nathaniel is also a reporter and has also won several awards. She has kept her personal life private from her professional life. She is currently settled in Washington DC with her husband.

Yamiche has constantly been working since even before her graduation. She always took her career seriously and has been highly active in various jobs as a reporter and journalist. Over the years, she came to be well respected and became an award-winning reporter. She has sourced her income majorly from her journalist profession. Her estimated net worth as of 2021 is around $950,000.