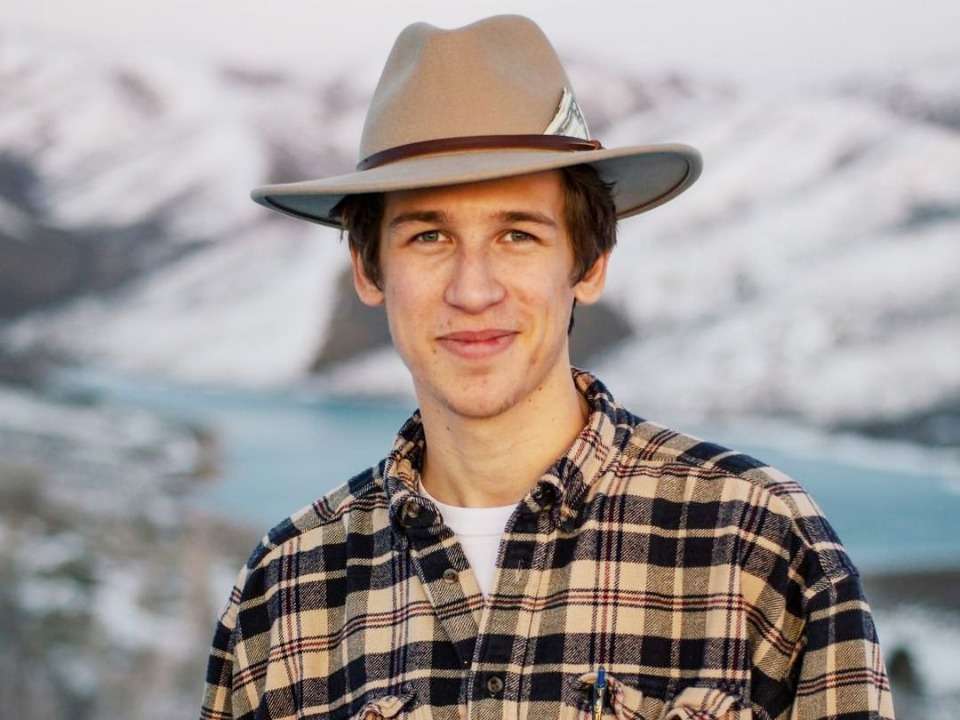 Wyatt Pike is a young American singer who is just 20 years old. Pike is famous to the world for his participation in the American reality show American Idol. He also gained much fame on his social media after he was seen in this contest. He is also a songwriter who writes songs for his own.

Wyatt Pike was born in 2001 and was raised in Park City, Utah in the United States of America. He has not shared any information about his parents like their name or profession but he once mentioned that he has a sibling named Hazel Pike who is his sister. As a student, Pike attended Park City High School and completed his high school education from there. He then started studying at Berklee College of Music as he wants to make a career in music and will major in the same.

Pike started his music career when he started practicing music ten years ago when he developed a passion for it. Pike released his debut episode which was titled “Brand New Boy.” Pike recently gained some following from the country for his unique musical artistry in the singing reality show American Idol. He also released his original song named “Best for You” which he wrote for his sister. The song was sung by him in the audition of American Idol.

He even shared the heartbreaking story of his sister, who went through a trying period of mental health issues which motivated him to write that song. He also said that he wants to inspire and motivate people through his songs and wants to spread awareness to people all around the world. In the showstopper round, he performed George Ezra’s “Blame it On Me,” and with his charismatic performance, he finally made it to the Top 24. It would be interesting to see him performing duets with celebrities in the next week.

Why he Quit American Idol?

Despite securing his spot in Top 16, Wyatt Pike just stunned and shocked the world as he unexpectedly quit the competition. Ever since the beginning of season 19, Wyatt was believed to be the top 10 material and he got huge support and enormous love from audiences. Although, his fans were devastated after this decision and want to know what is the reason behind it? It quite sparked rumors when he posted a pic from his home town and fans were asking him why he is there on the first place. Ryan Seacrest revealed that Wyatt drops off due to personal reasons and also wished him for bright future. No matter if he competes further in the show or not but so many of his fans still supporting him and also eagerly waiting for his first concert as well.

As a young, hard-working, and dedicated artist, Pike is career-oriented and is currently single. He has not mentioned his focus on dating life and probably wants to build his career first and then will update his fans about his girlfriend as soon as he finds one. Wyatt has no daring history and has not been previously engaged.

As a young singer and a songwriter, Pike releases his own songs and through this, he earns a net estimate income of $ 30000 USD. He earns this sum of money at such a young age by following his dreams passion and love for music.