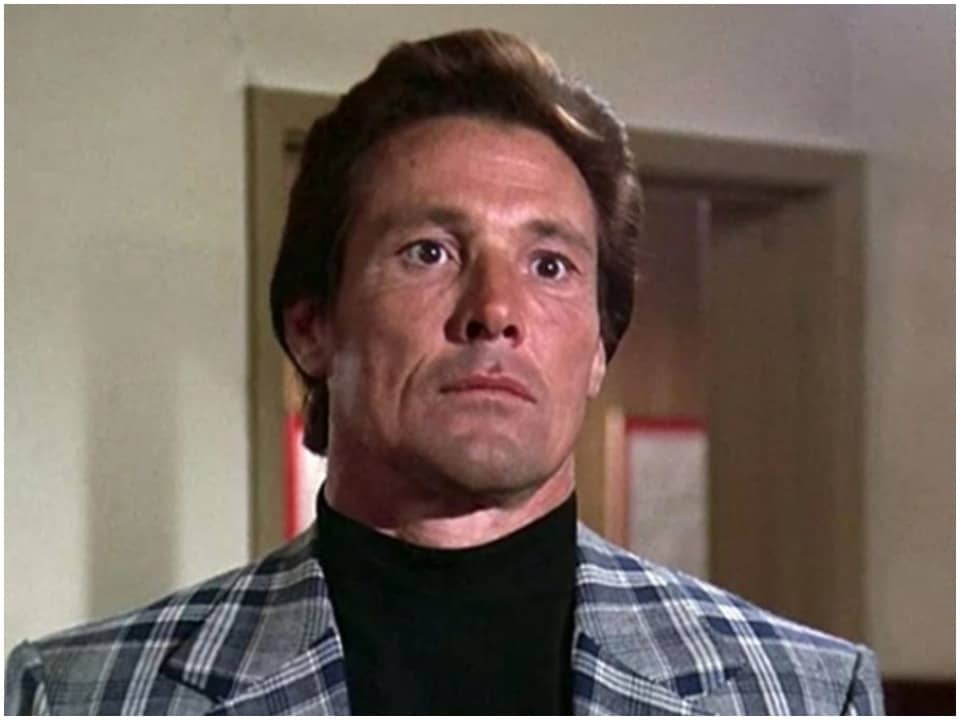 William Smith (actor) was a veteran and a true legend who acted in around 300 feature films and television projects during his 75-year Hollywood career. He gained recognition for playing the role of sinister Anthony Falconetti in the 1970s television mini-series Rich Man, Poor Man. On July 5th, 2021, William Smith, a burly character actor best known for playing tough characters and brawling with Clint Eastwood in the 1980 film “Any Which Way You Can”, died at the age of 88. Smith’s wife, Joanne Cervelli Smith, revealed to The Hollywood Reporter that her husband died on Monday at the Motion Picture & Television Country House and Hospital in Woodland Hills, California. The reason for death has not been revealed.

Smith was born on March 24, 1933, in Columbia, Missouri. He appeared in films such as The Ghost of Frankenstein, The Song of Bernadette, and Meet Me in St. Louis as a child actor. Smith graduated from Syracuse University with a bachelor’s degree in arts and UCLA with a master’s degree in Russian studies. He taught Russian at UCLA before taking an MGM contract and stunt doubling for former Tarzan Lex Barker in the 1958 French picture The Strange Awakening, abandoning his Ph.D. studies.

He also attended the Sorbonne in Paris and the University of Munich while serving in the military and acquiring languages. Smith speaks Russian, Serbo-Croatian, French, and German fluently. When he was eight years old, he began his career in the entertainment industry as an extra in the 1942 film The Ghost of Frankenstein. Despite a minor uncredited appearance in Meet Me in St. Louis, he would get more opportunities in The Song of Bernadette and The Song of Bernadette.

He enlisted in the Air Force during the Korean War in 1951 and flew secret missions before portraying a fake tough character. During his service, he made time for higher education, studying in Syracuse, Munich, and Paris before finishing with a master’s degree from UCLA. Smith had planned to work for the government before signing a deal with MGM to appear in large western and biker-themed films and TV episodes such as Gunsmoke, The Virginian, Perry Mason, Batman, Lassie, and The Mod Squad. Smith landed the lead role in NBC’s Laredo in 1965, playing Texas Ranger Joe Riley for two seasons until the show was canceled in 1967.

In 1979, he returned to the role of a cop in the final season of Hawaii Five-O as Detective James “Kimo” Carew, one of three rookies who replaced James MacArthur. Smith, who was best known for playing villains, relished the opportunity to play a hero on the famous CBS procedural. He then appeared in Batman, I Dream of Jeannie, Kung Fu, The Rockford Files, The A-Team, The Dukes of Hazzard, Six Million Dollar Man, and Knight Rider, among other films.

Perhaps his most well-known television performance was as the wicked Anthony Falconetti in the blockbuster miniseries Rich Man, Poor Man, which he reprised in the sequel Rich Man, Poor Man Book II. Falconetti, a vicious assassin, was the series’ primary family’s archenemy, led by the Jordache brothers (played by Peter Strauss and, in the first installment only, Nick Nolte).

In Buddy Van Horn’s Any Which Way You Can in 1980, Smith fought Eastwood. In his two-star review at the time, Roger Ebert thought the Any Which Way but Loose sequel was “not very good,” but he liked the pairing of Smith and Eastwood. Smith, a bodybuilder, played Conan the Barbarian’s father alongside Arnold Schwarzenegger in 1982’s Conan the Barbarian. In John Milius’ Red Dawn, he portrays Soviet Colonel Strelnikov (1984). In Steve Carell’s 2020 comedy Irresistible, he made his final performance in a film.

William is included on the list of the world’s wealthiest people. According to Wikipedia, Forbes, and Business Insider, William Smith’s estimated net worth as of February 23, 2021, is at least $6.51 million.

During his 75-year Hollywood career, William Smith played a wide range of character roles in over 300 feature films and television shows, with his best-known portrayal being as the terrifying Anthony Falconetti in the 1970s television mini-series Rich Man, Poor Man. He is a brilliant performer who will be remembered by his fans for a long time. May your soul rest in peace, Mr. Smith!