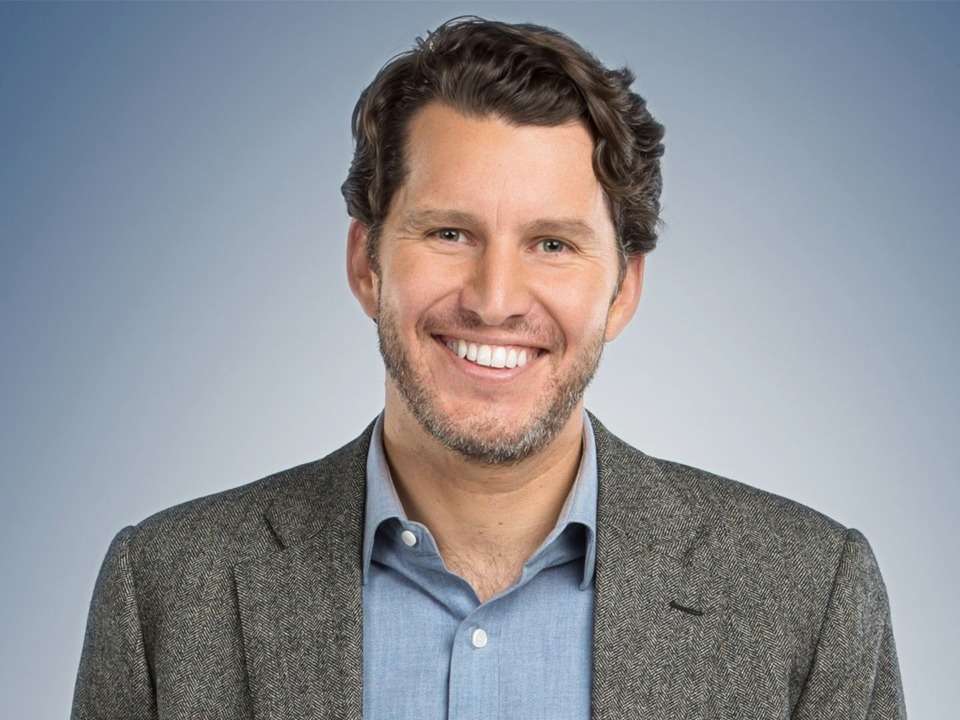 Will Cain is an American Journalist, sports commentator, and columnist famously known for being the host of the show Fox and Friends and The Will Cain show. He is a well-known political analyst known for his conservative views.

Charles Willaim Cain was born on 28th March 1975 in Sherman Texas, the USA in a Christian family and is of white Caucasian ethnicity. He has not shared much about his parents and family but is known to have a younger sibling brother. His father is known to have died in 2001 when Will and his brother were still young. He has kept his background private and has not shared much about it.

Will moved to Montana immediately after his law graduation and decided to write a book while he was also working as a Ranch hand. He moved back to Texas in 2001 after the death of his father and decided to buy two local newspapers and later sold them to Las Vegas Review journal’s publisher Stephens Media. He later decided to become an entrepreneur and start his own company named Quince media. he started a magazine and website under the company. In 2011, he started co-hosting the CNN show In the Arena with ED Hill. He worked there for a short while as a fill-in host. In 2015, he joined ESPN and became a radio show host.

He often appeared on the show Outside the Lines and later got a full-time position as a co-host on the show First Take. He hosted the show for a while and later he also became the host of the show The RvenRussilo Show. Will also started his own Podcast show with ESPN named The Will Cain show where he talked about sports and politics. The show aired on weekdays and received a huge audience and response. While at ESPN he also contributed to the show The Blaze and Starting point frequently.

In 2018, he got his own full-time radio show on ESPN radio and it opened up the channel’s coverage range to sports which was earlier more restricted to social and political coverages. Recently in 2020, he announced about leaving ESPN radio to change his job and work at Fox News where he would cover more Political issues than just being restricted to sports. He filmed his last episode of First Take and The Will Cain show with the previous channel in June 2020. He started appearing on the Fox Channel’s show Fox and friends weekend in august 2020 and has been appearing on the show since then.

Will was under a lot of media attention when he referred to Antonio Brown’s contract request during the Brown’s trade to Oakland riders on the show First take as like a Suicide Bomber. He received a lot of backlash for this statement and comparison from all the media houses and persons in 2019. Will has not been in many controversies since then but has always been in media for his conservative views. He is also considered by many news and media houses as “not needed during current political discussions”. He often has view clashes with his fellow persons at ESPN but he always listened and understood all their views and is respected to have a separate and fearless voice.

Will is currently married to his wife Kathleen Cain. She is known to have run the TCS NYC marathon for team Debra and is also involved in community works. The couple has not shared much about how they met and got married but it is known that Will waited for five years to get married to Kathleen. He has two teenage sons named Charlie and west with his wife. Will goes on several family trips with his wife and sons and they recently went on a road trip to Zion. He is currently settled in New York with his family. He is also interested in water sports and surfing.

Will Cain Net Worth

Will has been a journalist and columnist for several years and has been working hard ever since he started. He has worked with big news channels and earned a lot of wealth through hosting shows and writing columns. He has majorly sourced his income by being a journalist. His net worth as of 2021 is estimated to be around $1.5 million.