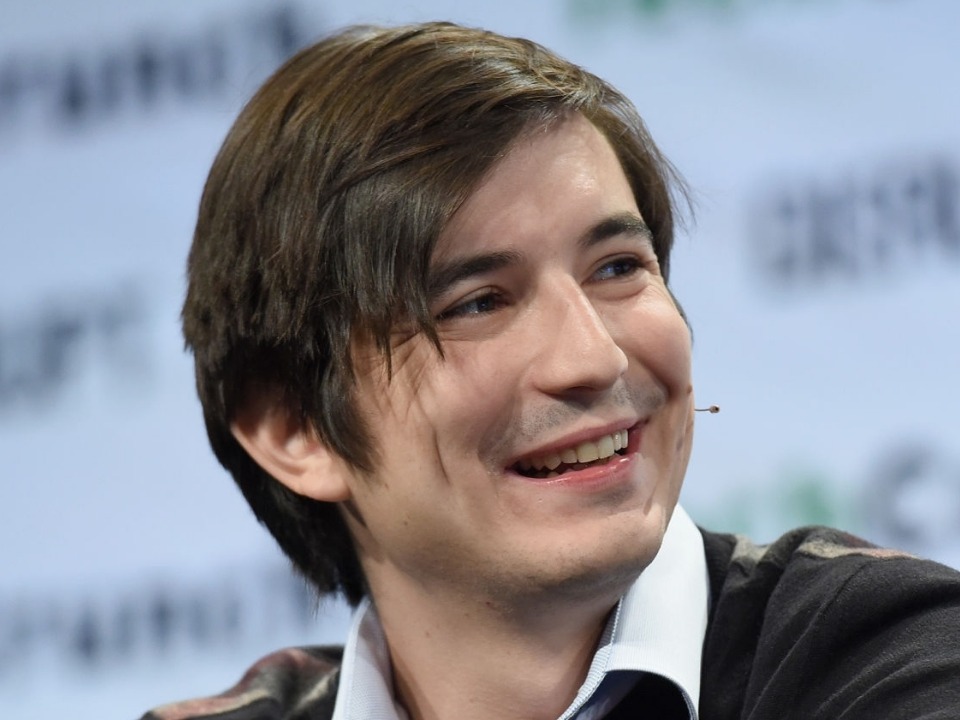 Robinhood CEO Vladimir Tenev became the talk of the town after his decision to prevent users from buying stocks or options for GameStop. Bulgarian and American businessman Vlad is a co-founder of a billionaire ranked company named Robinhood which deals in financial services. He started this company along with Baiju Bhatt who is his fellow mate from Stanford University. His company has been worth $6 billion.

He completed his schooling at Thomas Jefferson High School for Science and Technology. For his further and higher studies he went to Stanford University and earned his degree in Mathematics. Later he went to UCLA for Ph.D. in mathematics but dropped out to build his career.

After he dropped out in 2010, he and his friend Baiju Bhatt who is a Stanford graduate started a company called Celeries which is a high-frequency trading company. Next year in January they created another company named Chronos Research which deals in selling low latency software to other trading firms and banks. On 18th April 2013, they introduced a trading platform called Robinhood. They worked hard to build up their company and as it started growing they expanded and diversified. In May 2018 their company was valued at around $6 billion. This way the co-founders became a billionaire. In 2013 he has been a part of Forbes 30’under 30 lists. He has also got an opportunity from UCLA in 2019 as a keynote speaker at the Math Commencement Ceremony.

He has donated $250,000 to a suicide prevention platform or the organization after hearing about Alex Kearns death who is a stock trader. As a businessman, it is his duty to donate money and ensure a sense of social responsibility. There are no details shared with the media about his charity he seems to keep it private.

In 2014 Vladimir married Celina Tenev who is also a businesswoman. In 2017 the couple was blessed with a baby girl named Nora. The couple usually prefers to keep their personal life low key and away from the media. According to sources her wife is currently residing in Palo Alto with their family.

On 28th January 2021, he defended the decision of Robinhood which prevents the user from buying stocks or securities specifically of Gamestop. As the stock price of Gamestop was increased, this sparked lot of criticism from the users of the app and politicians in major American parties. It has also been criticized for not having a proper minimum account and trading fees. There is also a rumor that he might face problems while liquidating his issues.

Recently Vladimir has been giving interviews about the backlash he received from his comment to defend Robinhood’s decision. He has been on CNBC and will be going to more interviews. According to sources he is still working to make Robinhood better by protecting his customer and trying to remove allegations like his liquidity issue.

Vladimir is a founder of a billionaire company named Robinhood. They have earned a lot of money by trading in stocks. Their company is worth $6 billion.  He has also earned money in Chronos Research which was his first company. His sources of income also included appearance, events invitation, and Talk shows. His net worth has been estimated at around $1 billion.