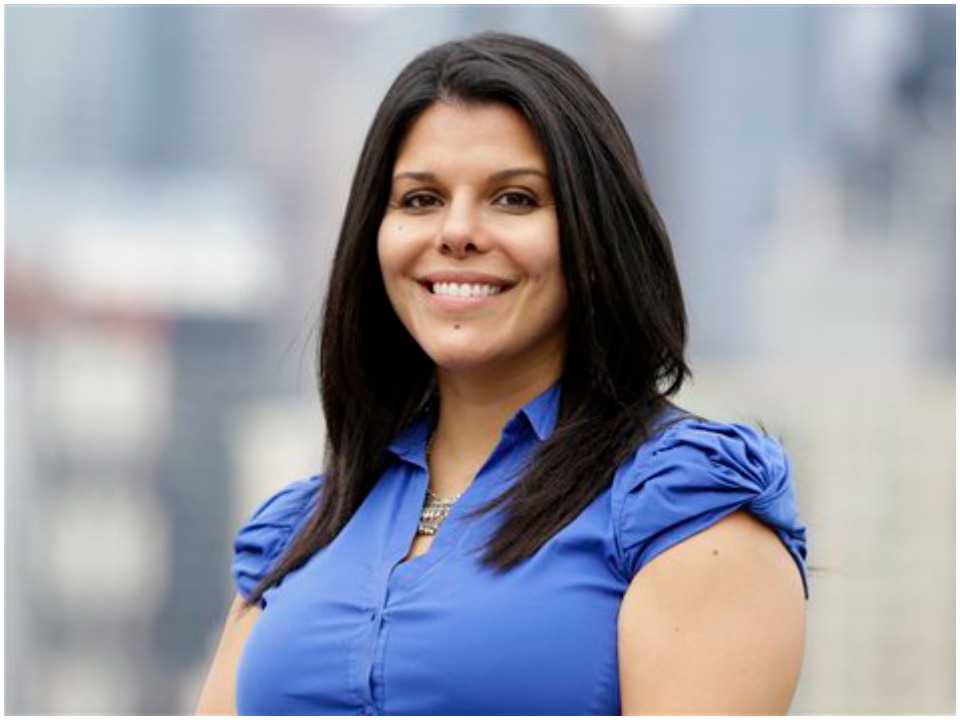 Vivian Salama is a renowned National Security Reporter, who covers foreign policy and national security for The Wall Street Journal. She is famous for her work in CNN Newsroom, Inside Politics, and MSNBC Live. Vivian is a strong and hardworking – woman who has accomplished great success in her career.

Vivian was born in 1980, in the city of New York. She was born to her father – Fayez Abdel Messih Morcos and her mother – Charlotte Georges Farag. Salama was brought up along with her brother Ragui Morcos and two sisters Rosette Attia and Venise Fayez. She was brought up in a Mexican and American family. Vivian has always been a studious girl and was fond of studying. She completed her graduation from Rutgers University and earned a degree in Journalism and Theater. Later, she went to Columbia University for completing her master’s degree in the Arts of Islamic Politics. Now she is studying further at Georgetown University for a Doctor of Law.

Vivian stepped into her career in 2002 as a producer for WNBC Channel and served them for 4 years. Then after in 2006, she joined ABC News as a producer. After a while, she became famous when she became a special correspondent for reporting the news in the Middle East. Vivian worked there for almost a decade. Salama was Baghdad bureau chief for the Associated Press, and she covered the rise and fall of the Islamic State group in Iraq and Syria. She worked from more than 70 countries in her 2 decades of reporting career. Vivian moved to Washington in 2016 and joined The Wall Street Journal. She has covered a number of major stories which included President Trump’s life in Whitehouse. She has also provided her services as a part-time lecturer at Rutgers University for the Department of journalism.

Vivian Salama is a social person and has a huge fan following on social media platforms. She is active on Instagram under the username @vmsalama with 17k followers however, her account is not yet verified. She also has an account on Twitter where around 38k people follow her. Vivian is not present on Facebook.

Vivian Salama is happily married to Joseph Salama who is Global Head of Litigation and Regulatory Enforcement in Deutsche Bank in New York. The couple has two cute kids together – George Salama and Michael Salama.

Vivian has a strong built career for which she has worked hard. She lives an independent and wealthy life. According to the sources her net worth is $ 2 Million as of now.