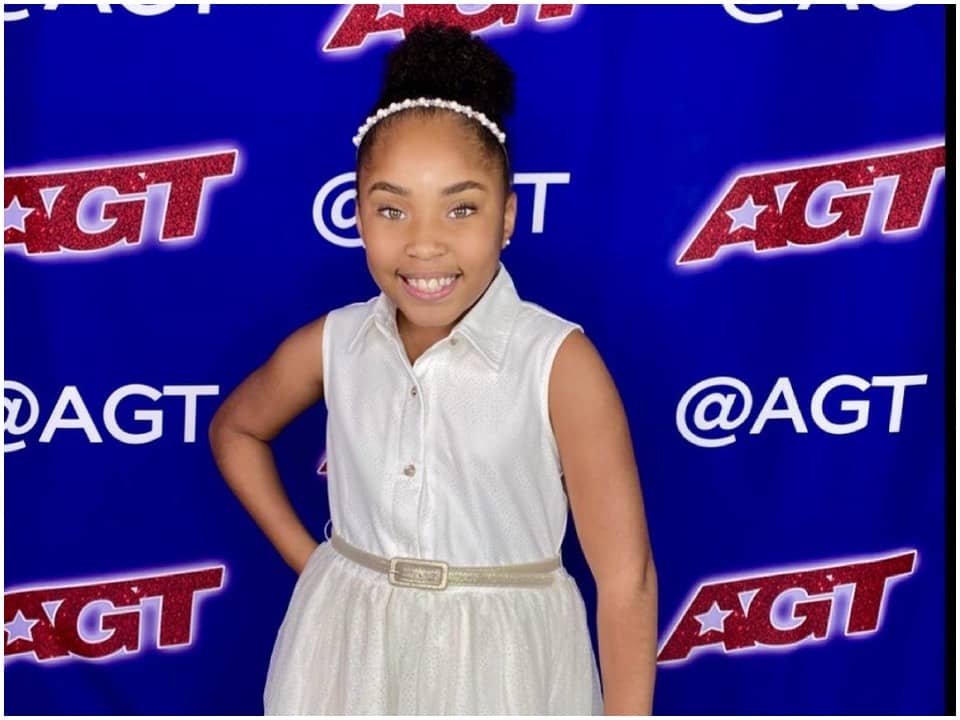 Victory Brinker is a young budding opera singer and child actress who is currently a participant on America’s got talent and recently came to the limelight after she received the golden buzzer in unison from all four judges.

Victory was born in the year 2012 to her mother Christine Brinker and her father Eric Brinker. She is currently 9 years old and is known to have ten siblings. Her family belongs to African-American, Latino, Asian and Caucasian ethnicity and believe in Christianity. She lives with her family in Latrobe, Pennsylvania.

Victory has not shared much about her education but it is known that she is currently studying at the middle school level and is homeschooled. She is also known to be trained in opera singling and piano but has not shared the name of her teacher or institution.

Victory is the world’s youngest opera singer who started singing early on at the age of 2 and started participating in singing and talent competitions when she was 6 years old. She won first place in her first-ever competition in 2018 and went on to win several competitions back to back including the 2018 Protege Intel Music Competition. The same year, she also tried acting and got her first-ever role as an extra in the 2018 movie “Boy Hero”. In the 2019 NBA season, she was invited by Utah Jazz to sing the National anthem for the playoffs twice and also for Pittsburgh Pirates.

She also got her first major role as Izzy in the 2019 movie “Helping Izzy”. She was part of the “Lights ad Legends” show in the Pittsburgh theatre in 2019 and immediately caught the eyes of several people through her talent. Victory also appeared with Melissa Mccarthy on the show Little Big Shots on the NBC channel in 2020. She worked for creating harmonies for the Dream works Trolls World Tour in German video recently in 2021.

The same year, she appeared on the 16th season of America’s Got Talent as a singer where she performed “Juliet’s waltz” and received standing ovations and amazing comments from all the judges. She became the only participant to win a golden buzzer from all four judges in the history of AGT. Victory yet again amazed the world with her beautiful and heart-touching singing skills in the quarterfinal. She performed a mesmerizing cover of “Casta Diva” which gave her a ticket into the semifinal along with 6 contestants to perform in the next round. Apart from this, she is currently part of a couple of upcoming acting projects but has not shared the details yet.

Victory is really close to her siblings and likes spending time with them learning new things, playing, swimming, and studying. She also spends her time practicing her singing and making short covers to post on social media. Much is not known about her but it is known that she immensely loves acting and singing. Victory currently has 6866 followers on her Instagram account which is managed by her mother. She also has a Twitter account which she made last year in 2020 and currently has 161 followers.

As Victory is still a child, she is dependent on her parents but through her singing and acting, she is known to earn a lot of income every year. She majorly earns through her performances and acting projects. The estimated net worth of her family as of 2021 is around $600,000.

Victory is a young and talented singer as well as an actor who shares a great passion for whatever she chooses to do and completes with perfection. She has won several awards and constantly works hard to achieve even greater heights. Her passion and love for music reflects in her singing and make it even clear to see the glorious path ahead of her.