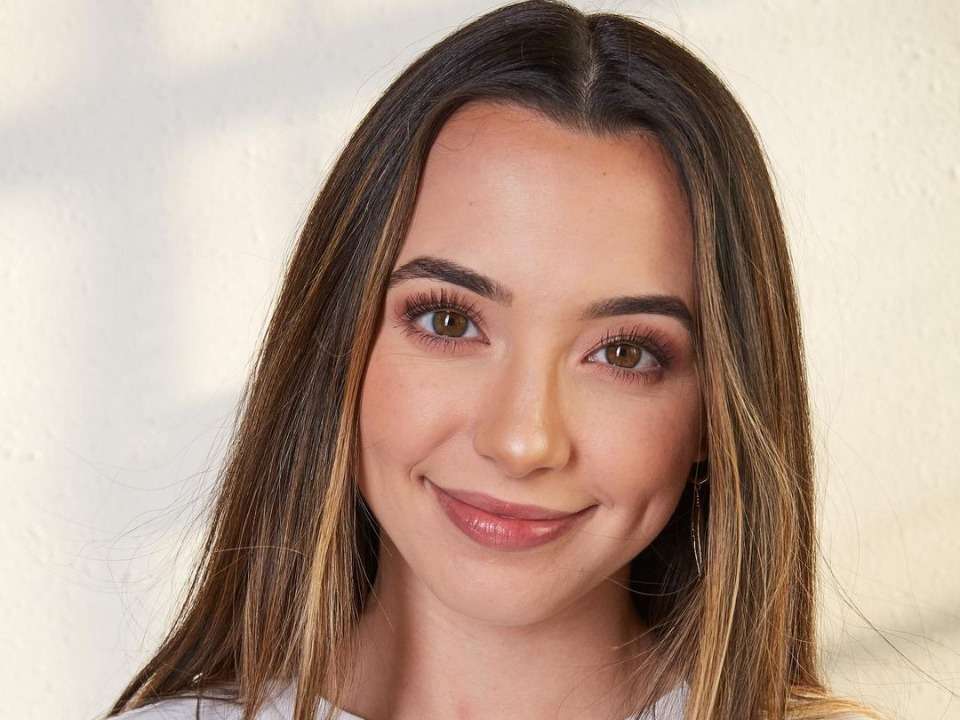 Vanessa Jo Merrell is an American YouTuber, actress, musician, and singer. She is the identical twin sister of Veronica Jo Merrell who runs their channels together under the name Merrell Twins.

Vanessa Merrell was born on August 6, 1996, in Kanas City, Missouri, the United States to father Paul Merrell and mother Wendy Merrell. She has an identical twin sister named Veronica who is just 45 minutes older than her. Growing up they did everything together, went to the same school institution, learned to play various musical instruments, took music lessons, and so on. Vanessa was only 5 years old when she started to play piano and gradually developed her vocals. By the time the twins were 16, they shifted to Los Angeles to pursue their careers together. Vanessa and Veronica are in college together, where Venessa is studying TV production.

In 2009, Veronica and Vanessa Merrell started their YouTube channel with the help of their father Paul. Their first video was titled What It’s Like to Be a Twin which was uploaded on December 21, 2011, and has currently more than 3.4 million views. Initially, the twins wanted to advance their music careers and decided to use YouTube as a platform to showcase their musical talent. They uploaded covers, behind the scenes, and their own songs but soon diversified into uploading challenges, comedy videos, pranks, and so on. Their most popular video on YouTube is This Could Be You- Merrell Twins which was uploaded on September 7, 2016, and has over 22 million views. Apart from being a YouTuber, Vanessa has also appeared on television as an actress.

From 2014 to 2016 Vanessa and Veronica were regularly seen in comedy-drama Jane the Virgin as Valeria and Victoria respectively. In 2015 she was seen in an episode of the romantic comedy series Faking It and the next year as Maya in The Standoff. In 2016 the Marrell Twins won YouNower of the YearShorty Awards and even Streamy Awards. They were also nominated for Choice Female Web Star at Teen Choice Awards consequently two times. In 2017 Vanessa was featured in an episode of Hyperlinked as Chrissy. They won the Lifestyle award at Streamy Awards in 2018 and were also nominated for the Best YouTuber Ensemble at Short Awards. On September 4, 2020, Vanessa was seen playing the role of Olivia in the family-comedy drama film Switched and the same year appeared in the comedy film Like a Boss as Layla.

In 2015, Vanessa started dating Aaron Van Wormer who has featured on the twin’s channel a couple of times. Vanessa was the one who motivated Aaron to start his own YouTube channel but recently the couple separated their ways which she even announced to the viewers through a video. Currently, she is dating film actor Aaron Burriss.

The 25-year-old famous YouTuber has made quite the name along with her sister Veronica. They have been uploading new types of content to keep their viewers entertained and are among the most famous YouTubers. As of 2020, Vanessa’s net worth is estimated to be around $2 million, her primary source of income from YouTube, various endorsements through social media, and being an actress.