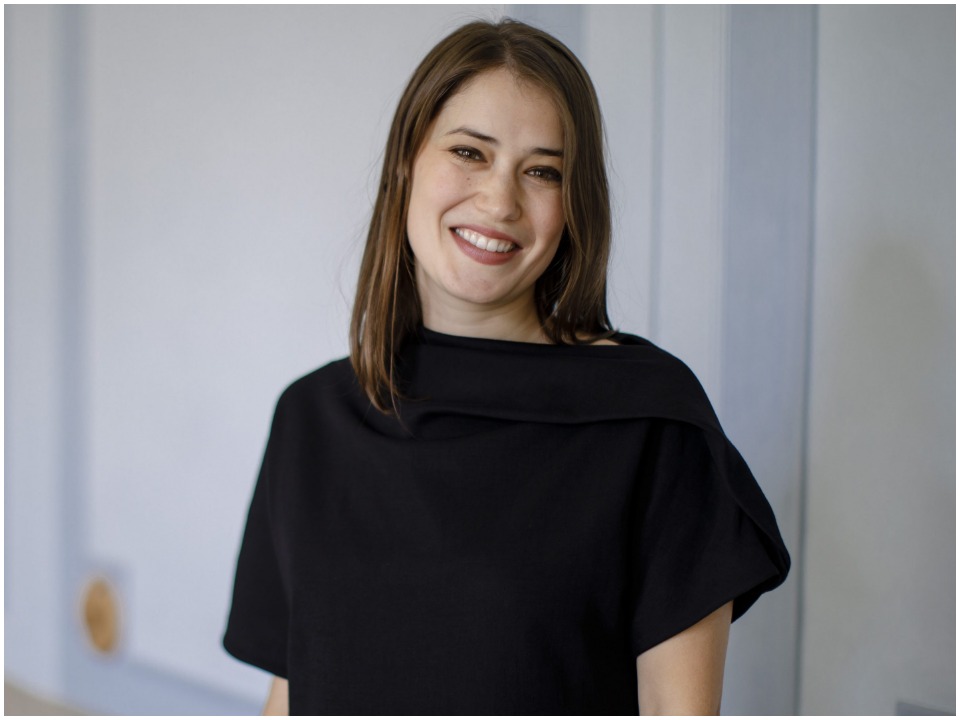 Valerie Hopkins is an American journalist and a correspondent for The New York Times newspaper based in Moscow, Russia. Earlier, she covered central and Southeastern Europe for a decade, most recently for the Financial Times.

According to sources, her hometown is Washington DC and she is probably living in her early 30s. Rest there is no information regarding her early life is mentioned on the internet. Her hobby is reading books and likes to read them in her free time. She is having a Master of Arts (M.A.) degree in Political Journalism from Columbia Graduate School of Journalism, where her MA thesis (a long-form magazine article about female war criminals from Bosnia) made her a runner-up for the best thesis. She also holds a Bachelor of Arts (B.A.) in International Relations (especially focused on Russian and Post-Soviet Studies) from the College of William and Mary, where she served as a student body president.

Presently she is working as Moscow correspondence- The New York times. She covered Hungary, Romania, Albania, and the former Yugoslavia for the Financial Times. Prior to moving to Hungary, she lived and worked in the Balkans since 2009. she freelanced and worked part-time with the Balkan Investigative Reporting Network (BIRN), which produces Balkan Insight and Pristina Insight, among other publications. At BIRN, her reporting was focused primarily on the Brussels-mediated dialogue between Kosovo and Serbia and EU policy in the region.

Her freelance work from the Balkans and the former Soviet Union focuses primarily on political developments and post-conflict justice in the region. It was published in many places, like The New York Times, The Atlantic, Foreign Policy, Politico Europe, the Guardian, Al Jazeera, Mother Jones, and more.

For just under three years, she was based in Sarajevo, Bosnia, and Herzegovina where she was the daily web editor for the Organized Crime and Corruption Reporting Project. Investigations she worked on there have been named finalists for the Daniel Pearl Investigative Reporting Award and a Global Shining Light Award. Before that, she followed war crimes cases in the Bosnian war crimes chamber for BIRN Bosnia. She also worked on a project which was based on Organized Crime and Corruption.

Valerie Hopkins has started her journalism career in Sarajevo, Bosnia, where her first job was reporting on trials before the Bosnian war crimes court. And later she became the daily web editor for the Organized Crime and Corruption Reporting Project. And Investigations, where she worked, were the finalists for the Daniel Pearl Investigative Reporting Award and the Global Shining Light Award.

The is no information available regarding her personal life. Valerie Hopkins is currently very active on almost all social media accounts. On Instagram, she has 2073 followers. She joined Twitter in 2007 and has around 35.5k followers there. She has also maintained her LinkedIn profile very well. Valeri loves to update her on Facebook also, she is followed by 1589 people there. Other than this, she is known active on any social media platforms.

Valerie Hopkins is working as a correspondent for The New York Times based in Moscow. She is earning money from there only. But there is no exact net worth shown on the internet.