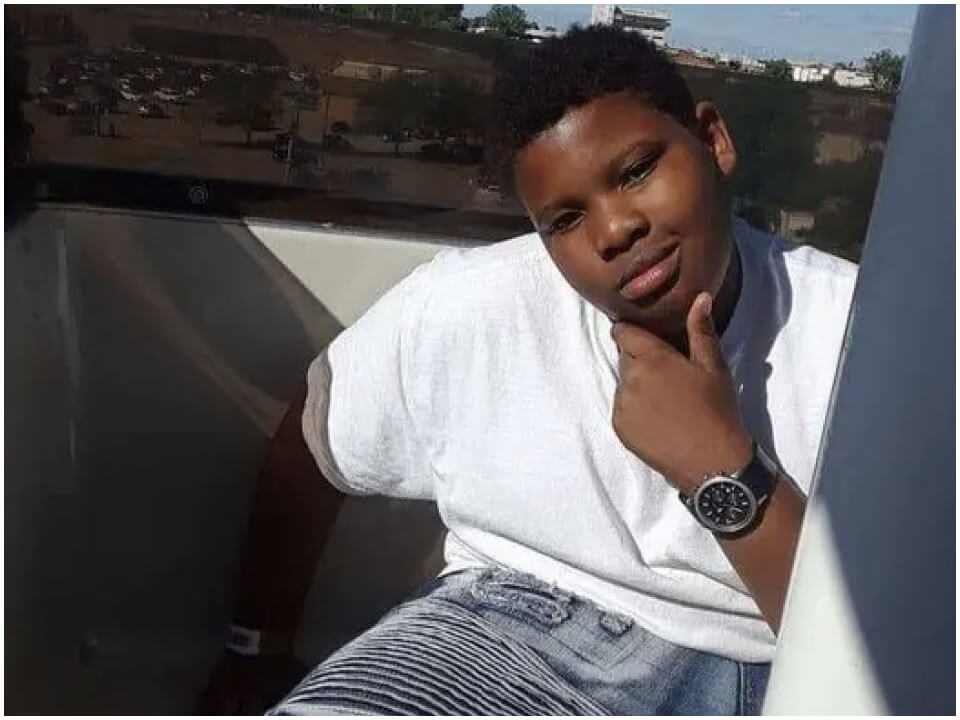 Tyre Sampson, a 14-year-old teenager gained lots of social media attention after he lost his life in an Orlando Free Fall ride at ICON Park in Orlando, Florida. The video of the ride and the tragic death has emerged after the incident. While being at the conference, Orange County Sheriff John Mina gave his deep condolences to the family about the loss of their young child. The sheriff released the name of the victim confirming that he was 14 years old and the death occurred on the evening of 24th March 2022.

Tyre was born in 2008 in St. Louis and his parent’s name is Yarnell and Wendy Sampson. He was a student at City Garden Montessori School who had a dream to play in NFL in the future. The sheriff confirmed that Sampson was visiting Florida with one of his friend’s family. Tyre was visiting Orlando with his friends on his football team. The sheriff John Mina told the news that he will try to determine whether the incident was an accident or not. He also confirmed that it appeared to be tragic and terrible but the investigations are still going on. Also, he cleared the questions from the media that it is not sure whether or not the criminal charges should be embossed with the safety of riders. However, the ride stood at nearly 430 feet and it was the world’s tallest freestanding drop tower.

When the ride started, a boy could be seen in the video falling to the ground, where he lies motionless. Someone screamed, “call the ambulance”. People started panicking and someone started saying, “Get us off, get us off”. A worker went to check Sampson and all of a sudden a woman shouted “Did you check him?” An independent journalist who also shared the video of the incident on Twitter said that Tyre’s family has contacted her regarding the video but the family was unable to decide whether or not they should take the video down.

They are still planning to raise the fundraiser and yet, Twitter has not responded to her video and added any kind of warning. The sheriff John Mina was asked about the video and said that he was “flagged” and said that investigations are still going on to check whether or not the incident was an accident. He also said that according to the video, everything seemed normal before the tragedy. There was a large locking device that was assumed to be put over each passenger’s shoulders. The sheriff said that they were not informed about the previous problems in the ride and neither anyone contacted them regarding the same.

A video has gone viral in the concern of the incident, where a four-minute video has been captured showing Sampson falling from the ride. The video has been viewed by at least 3 million people on Twitter. The video is assumed to be captured by one of the family members of Sampson, where Sampson’s father could be seen saying that “something went wrong”. A photo emerged while Tyre was on the ride and his harness was not fully connected or fastened.

Sampson’s father said that his son was from St. Louis and knew from the start that there was something wrong with the ride. The father whose name is Yarnell Sampson said that he was panicking while he was going up and when the ride took off, he might have started feeling uncomfortable. He once said, “What’s going on?” He started freaking out and started explaining the things to the person next to him. The father said that he was not aware of the incident but Tyre Sampson said that please tell my mom and daddy that I love them. He must have felt something while the ride was taking off.

A 911 call raised questions regarding Sampson’s death. They doubted whether or not the seatbelt was attached to him. At the moment when the incident took place, someone said, “he is still breathing but is not responsive. He must have broken his arms and his legs….” On the other hand, the director of the marketing for the Slingshot Group, who owned the regulations and also operates the ride, John Stine, told the media that everything was in place and they are doing the investigations. He also said that the boy was harnessed to safety at the time of the incident.