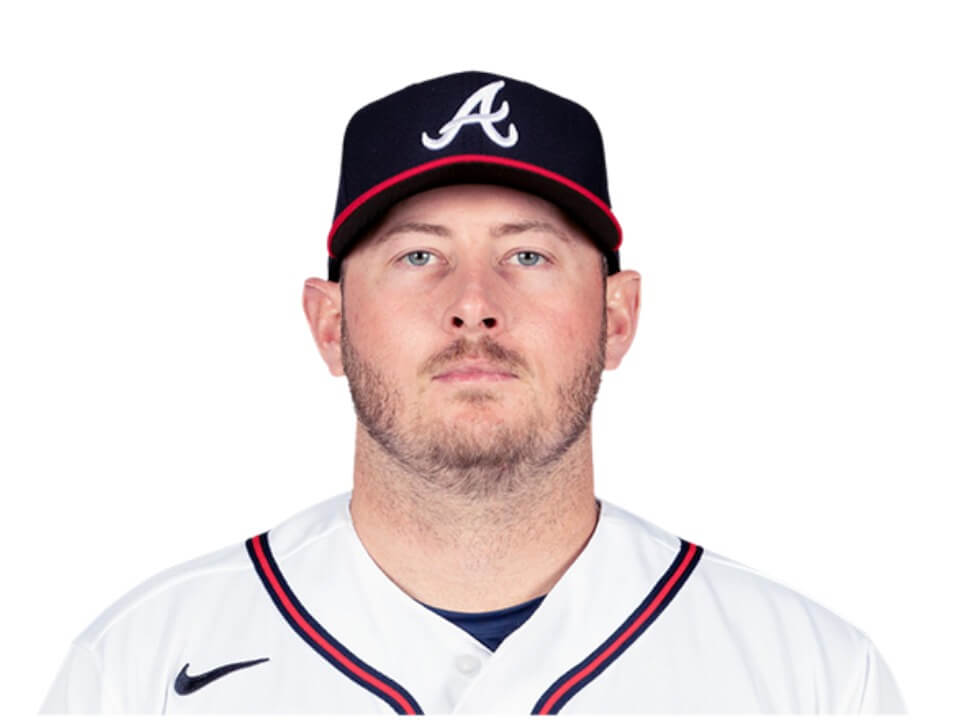 Tyler Matzek is a Major League Baseball pitcher who currently pitches for the Atlanta Braves (MLB). He was picked in the first round of the 2009 MLB draught by the Colorado Rockies, and he made his MLB debut in 2014. He needs to play an important role for the ongoing World Series against Houston Astros if his side wants to win it.

Matzek committed to a $3.9 million signing bonus to join the Colorado Rockies on August 17, 2009. In 2009, he did not pitch professionally. Baseball America listed him as the 23rd greatest prospect in baseball prior to the 2010 season. In 18 starts for Single-A Asheville, he went 5-1 with a 2.92 earned run average (ERA) and 88 strikeouts in 89.1 innings of work. He did, however, battle with control, walking 62 batters and striking out four. Prior to 2011, he was listed as the 32nd top prospect by Baseball America. He began the season with High-A Modesto, where he struggled hard, finishing 0-3 with a 9.82 ERA in 33 innings and 46 walks.

He was demoted to Asheville, where he had three disappointing outings before taking a “little mental break” after his June 17 start. Matzek began the 2012 season with the Modesto Grizzlies. In the California League, he was a mid-season All-Star, going 4-3 with a 3.24 ERA in 75 innings, striking out 83 and walking 52. On November 20, 2013, Matzek was added to the Rockies’ 40-man roster. He began the 2014 season with Colorado Springs, Triple-A. He went 5-4 with a 4.05 ERA in 12 starts with the SkySox before being promoted to the majors, striking out 61 batters and walking 31 in 66.2 innings.

On June 11, 2014, Matzek was promoted to the Colorado Rockies to replace Eddie Butler, who was placed on the disabled list after making his major league debut. That day, Matzek made his major league debut. He started the 2015 season in the Rockies’ rotation, but was demoted to Triple-A due to control issues. He’d be sent to Triple-A for the rest of the season. Matzek entered the 2016 season on the disabled list after undergoing surgery near the close of the 2015 season. He was cut from the squad in the middle of the season and released at the end. Matzek signed a minor league deal with the Chicago White Sox in 2017. On March 28, 2017, he was released. He was signed to a minor league contract by the Seattle Mariners in 2018.

Lauren, whom Matzek met in high school, is his wife. In 2017, she underwent cancer treatment while persuading Tyler to continue his professional baseball career, despite his yips, which both Matzek and his catching partner, Kyle, found frustrating.

Tyler Matzek’s salary is $600,500 per year and his net worth is estimated to be $5,098,841. His source of income is his professional career in baseball, he has earned a hefty amount from it. Apart from this, he might be also involved in endorsements as well sponsorship deals with leading sports brands which will add a crazy amount of wealth from it.