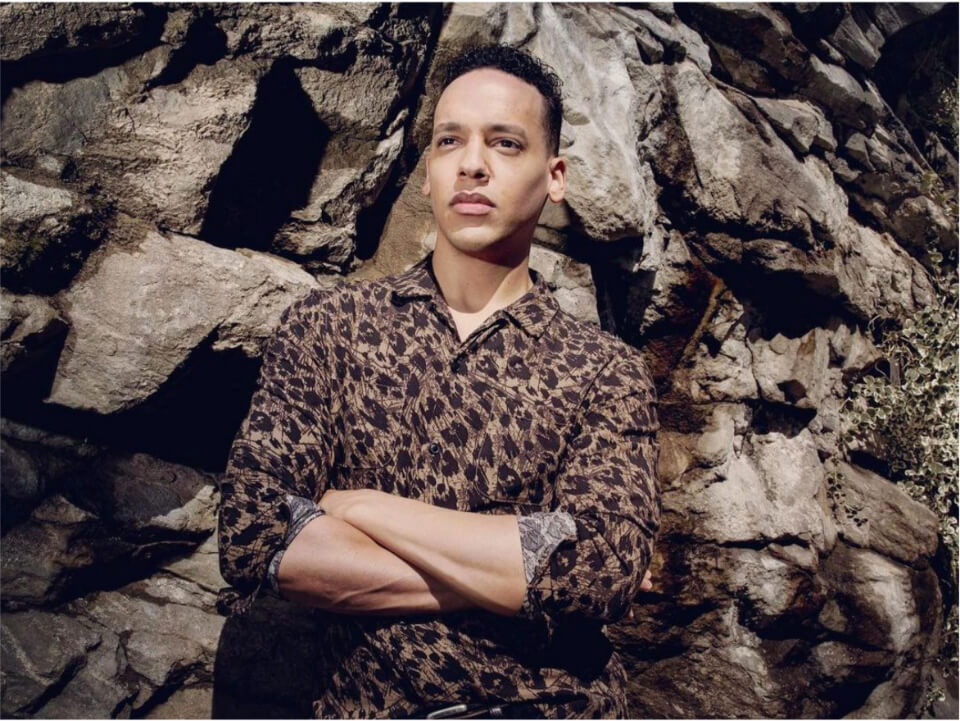 Tyler Hardwick is a well-known male Actor, Model, and Singer. He has also performed on small and big screens in the entertainment world. He appeared on NBC’s The Blacklist and one of the most revolutionary television shows of our time–Pose on FX.

Tyler Hardwick is a native of New York. His exact date of birth and years is not known, but he seems between 25-30 years old. He likes to maintain secrets about his parents and his family members. He has only shared pictures with his mother on Instagram.

According to his Instagram profile, he considers well-known Singer Alex Newell as a sister. He went to meet and celebrate Alex Newell’s birthday. He also shared a birthday celebration picture on 21st August 2022. Talking about his education, it seems that Tyler has yet to complete senior high school.

Tyler has appeared on Broadway–most recently in the Tony Award-winning revival of Once On This Island (original cast member). He began acting on Broadway and had his first hit production of Motown the Musical. Then he went on to play CC White in Dreamgirls in Seoul, South Korea (the first African-American production).

He worked with Old Globe Theatre and has also appeared on The Tony Awards and Late Night With Seth Meyers. With two national tours under his belt, you may have seen him at a theater near you playing Daniel in the “sandbox,” otherwise known as Once On This Island. Off the stage.

He appeared as a Guest Dance Artists Program 2021-2022 Academic Year at the University at Buffalo, The State University of New York in the Department of Theatre and Dance.

Tyler had a terrible rollerblading accident on 4th July 2020. He was admitted to the “Emergency Room” and got a lot of fractures on his various body parts including both of his hands and had gone under surgery. Due to internal bleeding, he also stayed in the ICU room for two days. He still has scars on his hand after the recovery.

As of 2023, Tyler has 5080 followers @tylerhar on his Instagram account. He joined Twitter in May 2011 and has 405 Followers @TylerHardwick1 on his Twitter account. He appeared as a guest on an episode of Good Morning America on 23rd Dec. 2022 and shared his pictures on his social media. He shared his thoughts about how his family supported him to seek stardom and performed the holiday classic “White Christmas.”

Tyler is a single man. In past years, he was involved in rumors with Kayla Pecchioni. He also shared his close pictures with the girl by Instagram name- @kaylapecchioni dated on 2 May 2020.

Hardwick seems to be in the early stages of his career as an Actor. He performs dances, and acts, as an Artist on stage shows. He is quite a multi-talented personality and earns mainly from his stage performances. It is safe to say that Tyler Hardwick estimated net worth around to be $1 Million.